More than 40 percent of the electricity consumed in Germany in 2018 was generated from renewable energy. Wind turbines accounted for the lion’s share, and solar energy also increased thanks to the super-summer. However, more than half of the electricity is still generated from fossil fuels. Countries such as Costa Rica are already far ahead of Germany and Great Britain (28 percent) in this respect.

The Central American country has expanded its renewable energy production enormously in recent years. The electricity for the ever increasing number of e-cars is also generated entirely from renewable sources. Meanwhile Costa Rica covers more than 99 percent of its entire electricity demand from renewable energy – and the sun plays only a small role. Most of the electricity (78 percent) comes from hydroelectric power, about ten percent each from wind and geothermal energy, solar and bioenergy have only a negligible share of just under one percent.

The German government has also set itself the target of producing 65 percent of its energy requirements from green electricity by 2030, and one way of achieving this could be via Power-to-X (PtX). In a PtX plant, electricity produced in abundance in particularly favourable wind or solar conditions is converted for other uses. This includes the transformation of electricity into heat (Power-to-Heat, PtH), gas (Power-to-Gas, PtG), chemical products (Power-to-Chemicals, PtC) or fuels (Power-to-Fuel, PtF).

In recent years, the Ministry of Economics, Innovation, Digitisation and Energy of North Rhine-Westphalia (MWIDE) has funded a project of the Virtual Institute “Electricity to Gas and Heat” in order to further explore the possibilities of the various technologies. In this virtual institute, seven research institutions from NRW (including Fraunhofer UMSICHT, Ruhr University Bochum RUB and Forschungszentrum Jülich) are working on behalf of the state government to further develop these flexibility measures, taking into account the energy market, grid stability and the constantly growing overall system. First results from the years 2015 to 2017 have now been published.

With a focus on transport and industry, the researchers have considered the possibility of reducing greenhouse gases in long-term scenarios using different strategies of Power-to-X technology and have incorporated these results into an integrated electricity market and grid model. 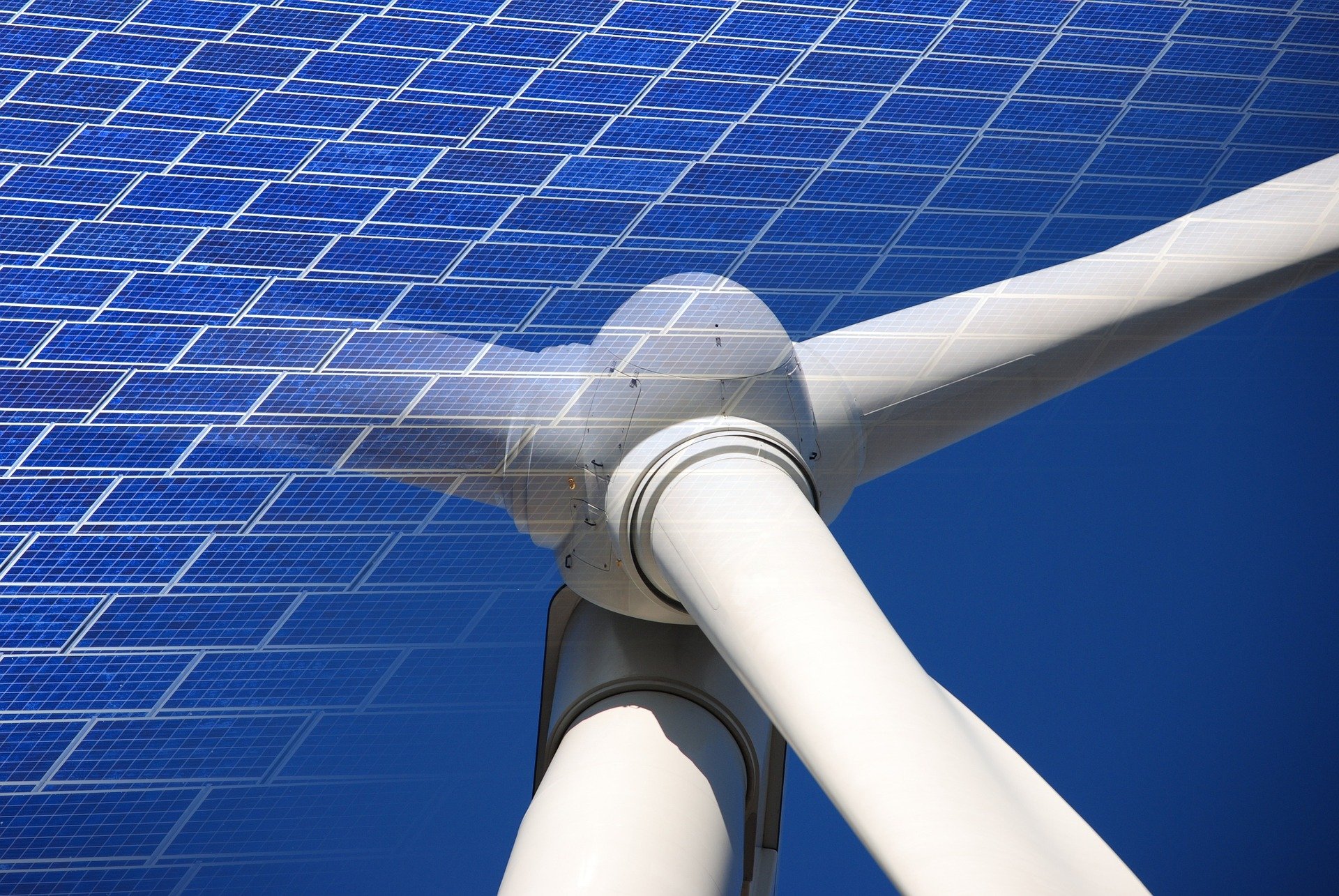 Furthermore, site analyses for Power-to-X plants were carried out and the path analysis by Fraunhofer UMSICHT describes a “3-pillar model”, consisting of the direct use of electricity for energy-intensive processes, methods with which difficult to process resources can be tapped and so-called “Carbon Capture and Utilisation (CCU) processes”. In these CCU processes, hydrogen is produced with the aid of electric current, which can be used to produce CO2-chemical raw materials and even fuels.

As part of the experiments, Forschungszentrum Jülich built and commissioned a plant to demonstrate power-to-gas technology. In addition to electrolysis and a demonstration of the PtG process based on chemical methane production, the scientists at Fraunhofer UMSICHT have also investigated a biological process for the production of methane from CO2 in a pilot plant specially developed for this purpose. This involved the use of bacteria that can process CO2 and hydrogen into methane under anaerobic conditions. As with chemical methanization, the hydrogen was provided by electrolysis. The results of the investigations showed that the material transport to the microorganisms is decisive for the implementation of the process and must still be improved for an industrial implementation.

Based on the research results, the consortium advised, among other things, to integrate PtX plants as part of the grid relief. “The merger of seven different research institutions from NRW has shown that cooperation on this basis can be very effective. The bundling of the different competences results in a clear added value for German energy research”, summarises Dr. Thomas Marzi, Head of the Idea Factory Department at Fraunhofer UMSICHT. In a planned follow-up project, Fraunhofer UMSICHT will further develop PtX technologies for the production of chemicals for the chemical industry.

Start-up Sibö will save food industry with mealworms
Electric Auke: 'Can we make the use of gas from Groningen…
Where does the greenest electricity come from?
DIW study: If Germany wants to, it can get rid of Russian…
'Nice plans, but 11 gigawatts of more wind power by 2030 is…
Hydrogen is rather the final element than a starting point…