The Student Hotel Eindhoven is officially opened by Alderman Staff Depla. The first location of the hotel concept in the south of the Netherlands is almost 80 meters high. It is a hybrid location where students, researchers, residents, tourists, business travelers and young professionals sharing spaces, meet and inspire. The construction of the building lasted 17 months.

The complex with 400 rooms is located right next to Central Station and includes a gym, study rooms, classrooms, library, lounge, workshop spaces, an impressive auditorium and the adjoining bar-restaurant The Pool is part of The Student Hotel Eindhoven.

Charlie MacGregor CEO and founder of The Student Hotel is very excited about the expansion to Eindhoven: “I am delighted that The Student Hotel finally opens in Eindhoven. The city has always inspired me by its frontrunner role in the field of technological development and design. Eindhoven to me is a city where people dare to think outside the box and are open to new ideas. We like to be a social hot spot in the city where people can meet, inspire and where people can work in a design environment and relax. In short, a place where everyone feels free and at home. ” 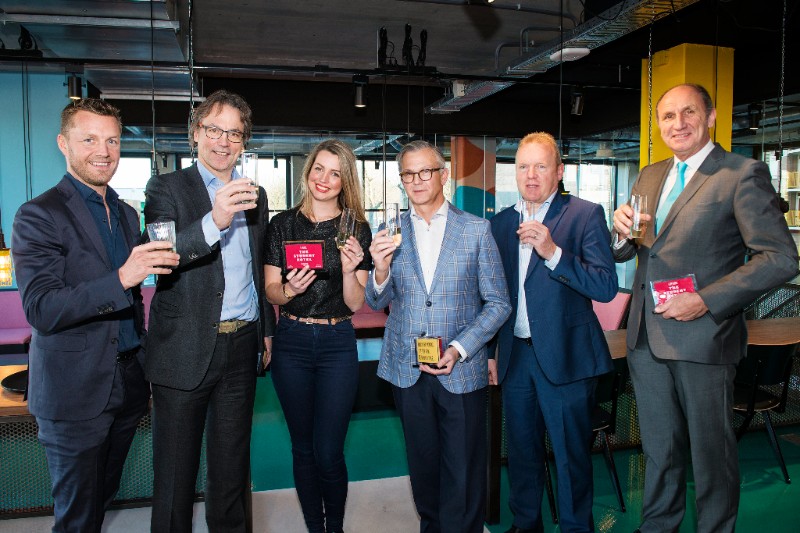 The innovative concept responds to the needs of the more than 28,000 next generation of students in Eindhoven and the many expatriates. With its many facilities and events, The Student Hotel wants to be an ideal meeting place for both international and local talent. A place where new ideas and co-creation and crossovers are created between neighbors, residents, and visitors.

About The Student Hotel
The Student Hotel opened its first branch in 2012 in Rotterdam and now manages more than 3,000 rooms in the Netherlands, Spain, and France; for 2017 is planned the opening of The Student Hotel Florence. Even before 2020 will The Student Hotel 40 branches (15,000 beds) have opened in major European cities. 365 million in funds pledged by Aermont and APG Asset Management, the company is now looking for opportunities for development projects across Europe.