Most still drive in demarcated areas, in public transport only with a competent co-driver on board, although they generally manage well on their own. We are talking about highly automated shuttle buses or trucks that are constantly expanding their autonomy – function by function. 2getthere, a pioneer in autonomous passenger shuttles based in the Netherlands, has now signed a contract to change this. The Brussels airport company and De Lijn, the public transport operator in Flanders, want to unleash the autonomous vehicles and use them completely autonomously for public transport at Brussels airport. According to the parties, this will be the first deployment of its kind in the world.

However, it will take some time before the vehicles will actually be in operation as planned. The first test of the newly configured vehicles is planned for the end of 2019 on a test length in Utrecht. The first tests at the airport itself are scheduled for early 2020. 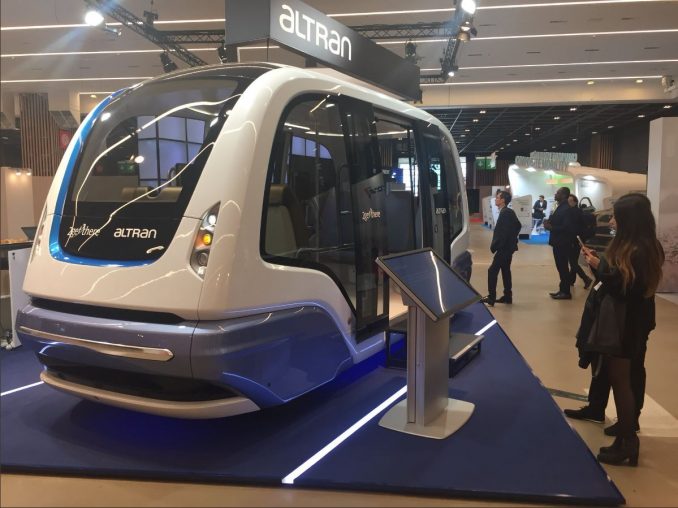 for many years in different projects worldwide. The latest version of the shuttle bus will be on display at the Paris Motor Show until 6 October. Development partner of 2getthere, Altran, will be exhibiting the so-called “Group Rapid Transport” vehicles. The engineering and consulting company with a large location in Munich will also be exhibiting new concepts for autonomous individual transport such as Colombia, a pure electric vehicle with new safety features and face recognition. 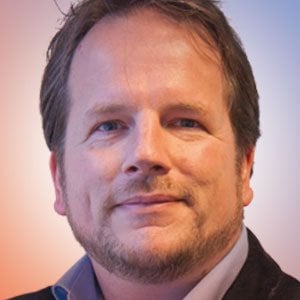 Under the title “From automated to autonomous: Rivium business park and Brussels Airport“, 2getthere CEO Robbert Lohmann will tell at the Smart Systems Summit in Eindhoven on October 11 how the company intends to make the transport system developed together with Altran autonomous step by step and thereby meet the safety requirements of the regulators for local public transport.

Autonomous cultivation is the holy grail for greenhouses;…
First fully electric truck that can charge its battery on an…
Road builders conduct trial with fossil-free asphalt
War in Ukraine may accelerate energy transition; but not…
Safer cars thanks to integrated photonics, even when driving…
Vegan plant food from Jungle Booze is a welcome treat for…
Manage Cookie Consent
We use cookies to optimize our website and our service. Help us to make our site better by accepting all cookies.
Manage options Manage services Manage vendors Read more about these purposes
View preferences
{title} {title} {title}