A new high-tech bracelet, developed by scientists from the Netherlands detects 85 per cent of all severe night-time epilepsy seizures. That is a much better score than any other technology currently available. The researchers involved think that this bracelet can reduce the worldwide number of unexpected night-time fatalities in epilepsy patients. They published the results of a prospective trial this week in the scientific journal Neurology.

SUDEP, sudden unexpected death in epilepsy, is a major cause of mortality in epilepsy patients. People with an intellectual disability and severe therapy-resistant epilepsy may even have a 20% lifetime risk of dying from epilepsy. Although there are several techniques for monitoring patients at night, many attacks are still being missed.

Consortium researchers have therefore developed a bracelet that recognizes two essential characteristics of severe attacks: an abnormally fast heartbeat, and rhythmic jolting movements. In such cases, the bracelet will send a wireless alert to carers or nurses.

The research team prospectively tested the bracelet, known as Nightwatch, in 28 intellectually handicapped epilepsy patients over an average of 65 nights per patient. The bracelet was restricted to sounding an alarm in the event of a severe seizure. The patients were also filmed to check if there were any false alarms or attacks that the Nightwatch might have missed. This comparison shows that the bracelet detected 85 per cent of all serious attacks and 96% of the most severe ones (tonic-clonic seizures), which is a particularly high score.

For the sake of comparison, the current detection standard, a bed sensor that reacts to vibrations due to rhythmic jerks, was tested at the same time. This signalled only 21% of serious attacks. On average, the bed sensor, therefore, remained unduly silent once every 4 nights per patient. The Nightwatch, on the other hand, only missed a serious attack per patient once every 25 nights on average. Furthermore, the patients did not experience much discomfort from the bracelet and the care staff were also positive about the use of the bracelet.

These results show that the bracelet works well, says neurologist and research leader Prof. Dr. Johan Arends. The Nightwatch can now be widely used among adults, both in institutions and at home. Arends expects that this may reduce the number of cases of SUDEP by two-thirds, although this also depends on how quickly and adequately care providers or informal carers respond to the alerts. If applied globally, it can save thousands of lives.

The creation of the Nightwatch was initiated by Kempenhaeghe and Eindhoven University of Technology. The development has taken some twenty years. Its principle is based on an idea of Johan Arends and some of his colleagues. 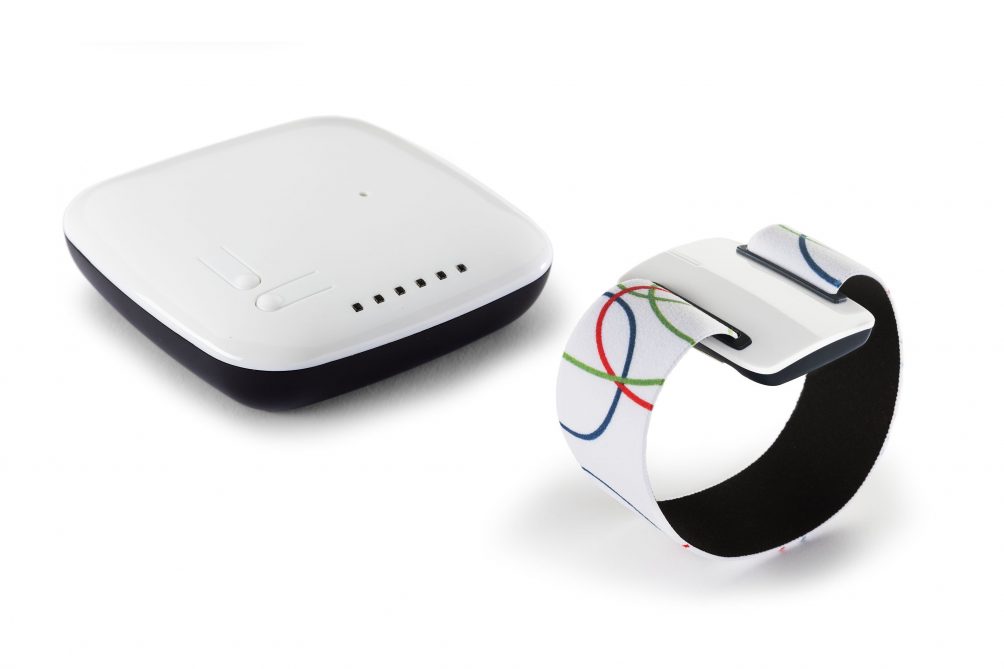 'How many start-ups did you help?'
This is how innovation works: 'It's a matter of combining…
Huge Tour de France success for team Jumbo-Visma is also…
Light helps studying the brain's activity
Flexible, durable, strong: 3D printing with concrete…
Precision work down to the nanometer at Philips MEMS Foundry…
Manage Cookie Consent
We use cookies to optimize our website and our service. Help us to make our site better by accepting all cookies.
Manage options Manage services Manage vendors Read more about these purposes
View preferences
{title} {title} {title}