As I have said before, I believe there are many factors which make the Netherlands surpass the scientific and tech achievements of the current high-tech backbone – San Francisco’s Silicon Valley. Hence, in the sequel “Why the Netherlands is the new Silicon Valley” I will introduce you to all the places in the country – from its smallest towns to its biggest cities in the Randstad that contribute to its disruptive innovation and development in technology, science, and entrepreneurship and make it a worthy bearer of the name” the new Silicon Valley.” In Part I I told you all about the “City of Talent” – Groningen. In Part II, I will introduce you to the home to “the smartest square kilometre in Europe” – Eindhoven

Bustling startup ecosystem
Eindhoven inhales innovation and exhales pioneering entrepreneurship which is mirrored in its innumerable startup success stories. Last year, the car-sharing startup Amber which is already disrupting the mobility world with its on-demand fully electric BMW i3, raised €500,000 in funding and is going to further expand its vision to be “the first in the world to implement self-driving cars for commercial use by mid-2018.” Amber is already providing mobility to more than 300 users who can request a car at any time and be assigned with one at the nearest Amber hub.

Meanwhile, SendCloud – the startup which has developed cloud-based shipping software enabling online stores to operate and ship goods more efficiently, ranked as the fastest growing company in the Netherlands for 2017 at Deloitte Technology Fast 50. Besides, it raised €5 million from investors last year with which it is going to further improve the e-commerce logistics in Europe and grow its presence on the continent.

Startups born in Eindhoven are cornerstones of innovation in high tech but also catalysts for revolutionising technology for people’s well-being. One example is LifeSense Group, the maker of Carin – the medtech wearable that helps women manage their everyday bladder control issues . The startup received a $3 million investment in 2017 and is going to scale “to make a solution available for the millions of women who have kept [urine loss] a secret for many years,” Dr. Valer Pop, CEO and Co-Founder, said. 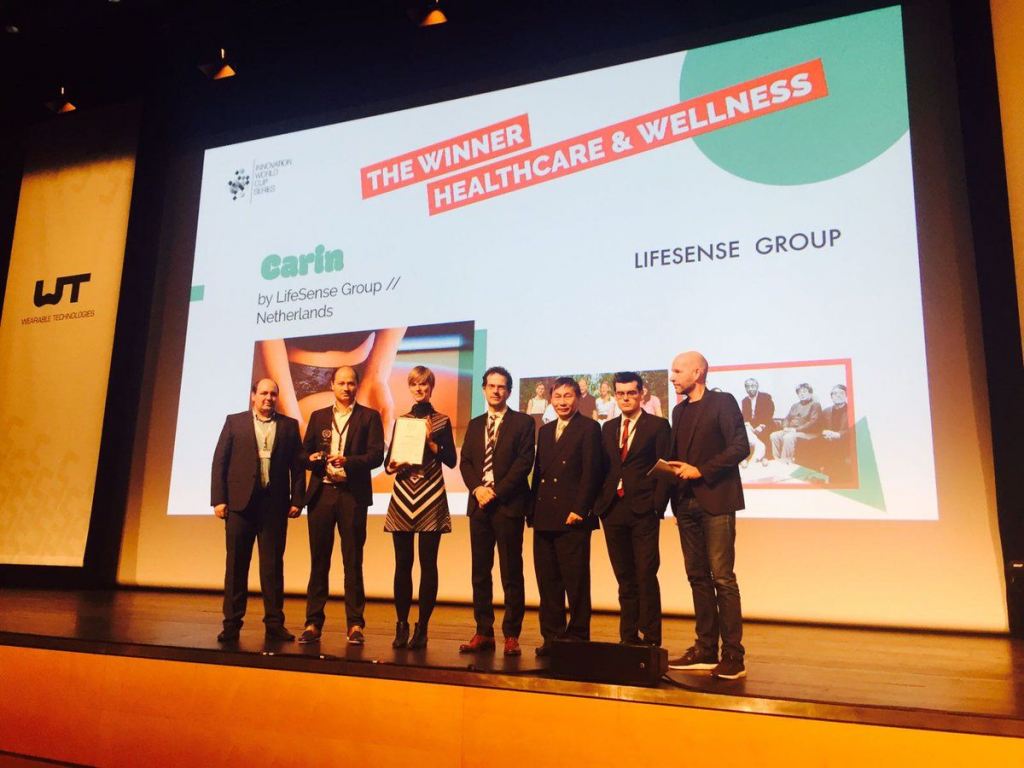 Moreover, Lifesense Group was among the eight Eindhoven-based startups that headed for the Consumer Electronics Show in Las Vegas earlier this year. Another one was Lightyear – the solar-powered car that charges itself, which won the CES Climate Change Innovator Award. This electric car can drive at night or on cloudy days and up to 800km. without any sunlight. It is equipped with a solar roof thanks to which people do not need charging points and can drive anywhere. Lightyear will not only save tons of CO2 emissions but also prove that “electric cars are ready for every corner of the planet,” Lightyear CEO Lex Hoefsloot said. The car is expected to be released in 2019 and is already considered a challenger to Tesla. 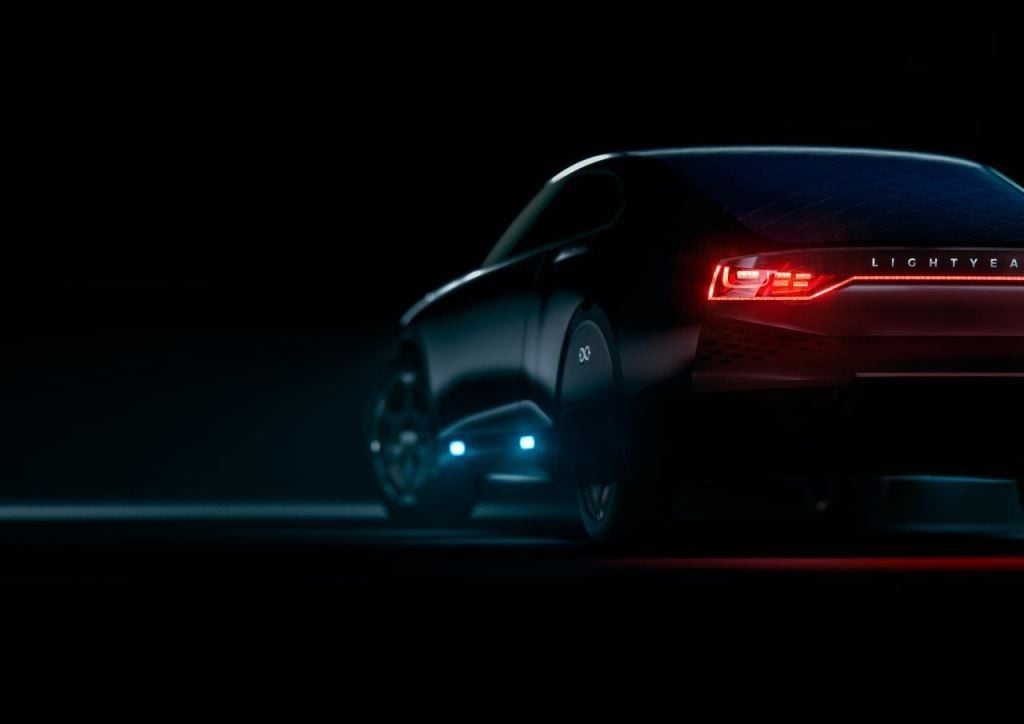 Unfortunately, it is beyond the bounds of possibility to mention all successful startup stories born in a city acclaimed as “Best new global city for startups” in Fortune list. And it must not come as a surprise that Eindhoven is such a conduit for notable startup stories. The city is filled to the brim with accelerators, incubators, startup hubs, business centres, and the list goes on. Among one of the prominent accelerator programmes is the High Tech XL which works for global impact of innovation in high-tech hardware by “supporting hardware startups all the way from idea to prototype to sustainable business and connecting them to first-class entrepreneurs, corporates, and investors.”

Eindhoven has it all
Eindhoven is home not only to disruptive startups but also to a vibrant ecosystem which just has it all! First and foremost, there is High Tech Campus – the so-called “smartest square kilometre in Europe”. This intelligent site accommodates more than 160 companies and institutes, among which Philips, Shimano, NXP, and ASML and over 11.000 tech-savvy researchers, developers, and entrepreneurs of more than 80 different nationalities who collaborate on daily basis to develop the trailblazing technologies of the future.

Moreover, Eindhoven houses the Eindhoven University of Technology which annually sends off some of the most progressive high-tech startups. Do you fancy a sneak peek of some of TU/e students’ accomplishments?  Solar Team Eindhoven became a World Champion at the World Solar Challenge for the third time in a row; the team of Bluejay  is building a drone that can function indoors and assist in the healthcare sector; the Structural Ice Project has built a 30-metre high ice tower in China and is planning to build an ice house on Mars.

Additionally, there is the internationally recognised Design Academy which spins out some of the most creative design pioneers. It also hosts one of the biggest design events in Northern Europe which showcases the work and ideas of more than 2,500 designers and has attendance of over 295,000 people – the Dutch Design Week.

But Eindhoven is not merely about cutting-edge technologies and design, it is also about vibrant creative power. Strijp-S – the district of the old Philips factories which has been transformed into an attractive urban area accommodating lively shops, food spots, and creative workplaces, is the city’s heart of creativity and culture and it daily welcomes artists from all walks of life. 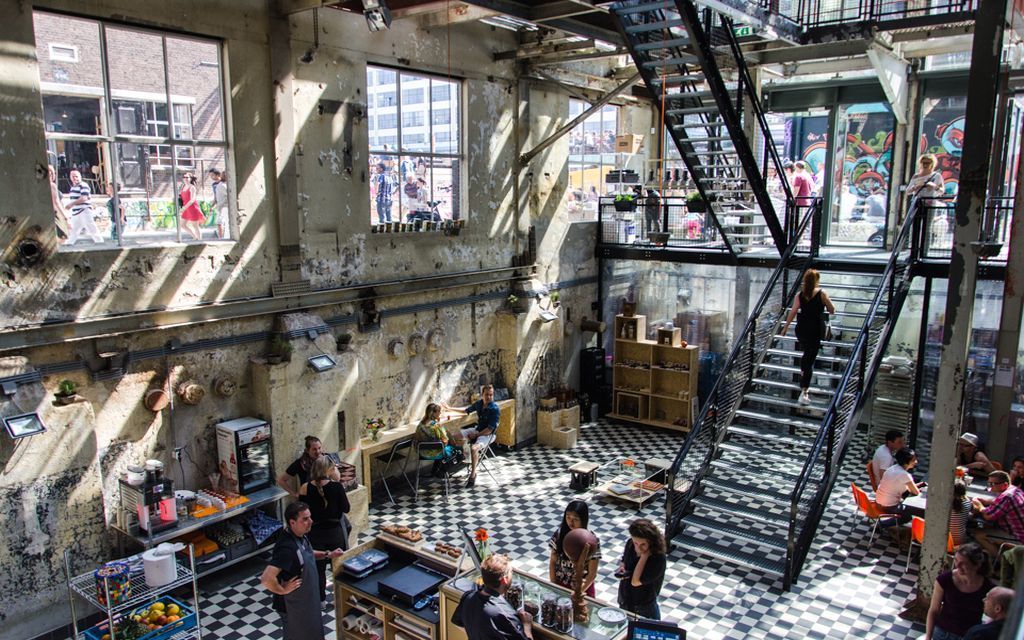 Eindhoven – the city that never sleeps but invents
One of the main driving forces of Eindhoven is its dynamic innovation spirit. Dubbed as “the most inventive city in the world” by Forbes in 2013, Eindhoven keeps pushing the limits of what is possible.

One very ambitious project coming from the city that never sleeps but invents is “The Dutch Mountains” which will not only reach new peaks in the otherwise flat Netherlands but also prove that Eindhoven is a world-class invention hub. The Dutch Mountains is envisioned as a multi-purpose facility with office spaces, laboratories, restaurants, cafes, spacious park, health club, child care, supermarket, and a hotel. It is planned to become “the most circular structure imaginable” which will be optimally self-sufficient with complete cycles to manage flows of power, water, waste, and materials. 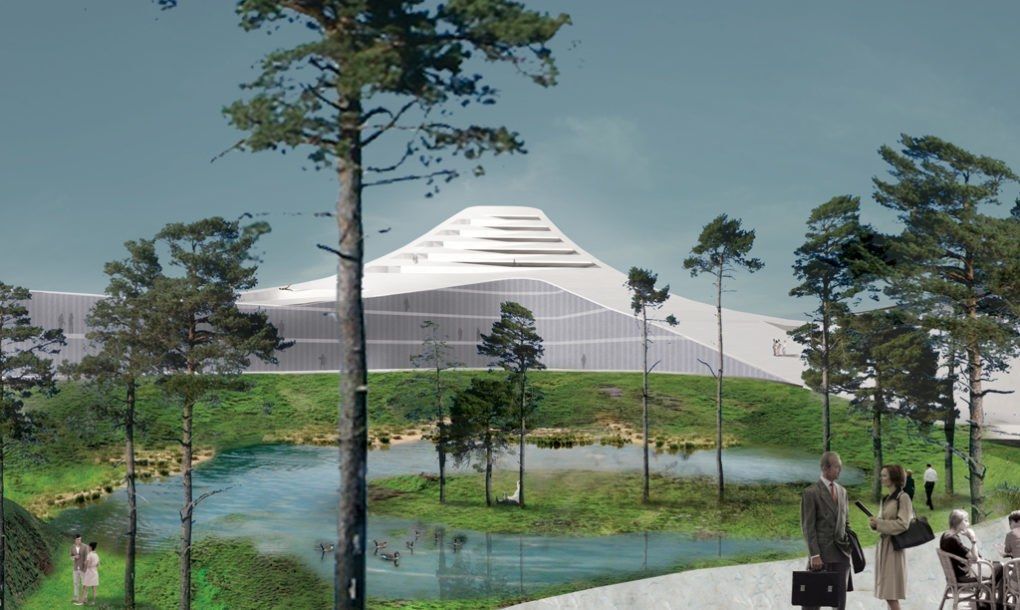 Furthermore, last year researchers at TU/e built “the world’s first 3D-printed concrete bridge” in the town of Gemert. This first civil infrastructure project realized with 3D-concrete printing is 8 metres long and 3,5 metres wide and can take weight of 40 trucks. But why a bridge rolled out by a printer? Well, first, because 3D printing means less materials, less CO2 emissions, and a bigger variety of shapes and, second, because people in North Brabant CAN do it.

To sum it up, Brainport’s beating heart – Eindhoven is more than an epicentre of innovation in high tech and design. It is an exceptional blend of multinational trailblazing entrepreneurs, progressive ecosystem which never sleeps but invents, and an interminable engine of creativity, and this makes it an indispensable factor why the Netherlands is “the new Silicon Valley.”

This article was originally published on my blog – http://ab-mediacommunication.com/2018/02/01/why-the-netherlands-is-the-new-silicon-valley-eindhoven/