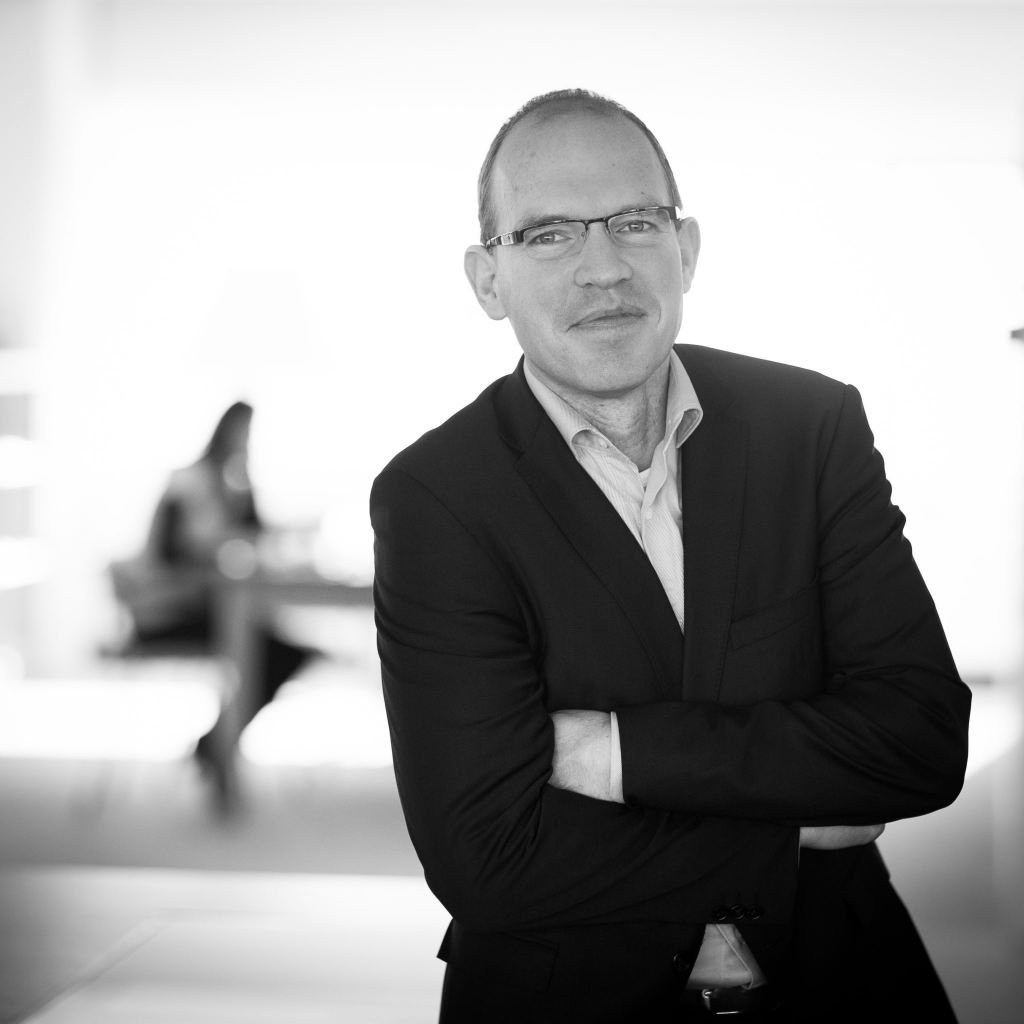 Cees-Jan Pen is a lector Enterprising Region at the Fontys.

Brainport is mainport, Brabant is booming and Eindhoven and Amsterdam are mentioned in the same breath. It’s going well with the economy and the job growth in the Eindhoven region. These figures are really good because unemployment also drops sharply. The past weeks, the status of the third Mainport is being confirmed again and again. You would think that this is a nice constellation to work and harvest together regionally. After all, there are many sweet things to distribute. In stark contrast stands the shocking report by Berenschot on the current regional cooperation in the Metropolitan Area Eindhoven (Metropoolregio, MRE). The characterization “loose sand” leaves little to the imagination. Politics are taking a beating, rightly so. I will just not say anything about the three City Boards that wanted to step out of the MRE network… The success and so also the failure of the MRE is the success and so also the failure of all 21 municipalities. Here’s a nice job for E52 to schedule this with all political parties that are working on their concept election programs this summer.

Fortunately, Mayor Jorritsma keeps his spirits up as chairman of the MRE and he directly wants action to keep going. I understand his diplomatic language with all regional emotions, but in reality, I hope that very solid words are spoken indoors. This can’t happen in the smartest region. After the summer, a new Cabinet will enter to get started on the ambitious action agenda for this Mainport region. The other mainports Amsterdam and Rotterdam also have ambitious metropolitan regions, so the MRE has to get to work, and fast. The interview with the chairman of Raadstafel21 gives hope, the organ that has to deal with the contact between Metropolitan Region and the 21 municipal councils. He states “the fact that cooperating is a matter of giving and taking, is widely present in the councils. And that gives hope for the future of our partnership!”

“The Metropolitan Area Eindhoven has to get to work – and fast”, 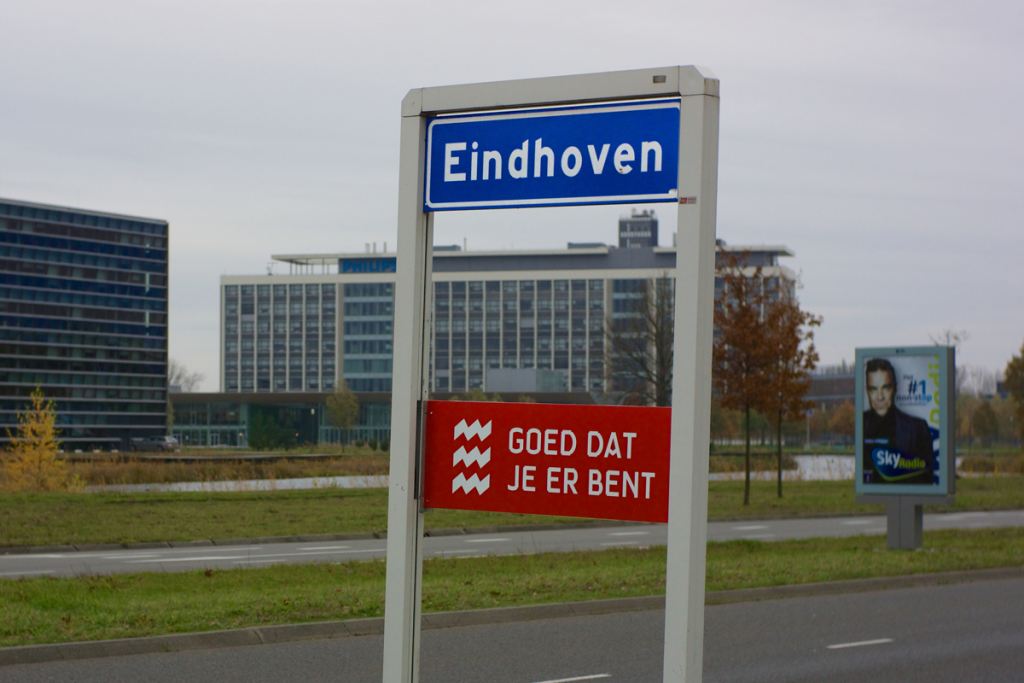 Enough interesting opinions and reports have appeared recently with which the MRE has to get to work with. With the report of Berenschot in hand, the region and also the province knows enough managers who really do know how the MRE can be managed and organized in a better way. I won’t say anything about that now. In terms of content, people will have to get work with the many current and useful advice. As a member of the SER Brabant and founder of the entrepreneurial agenda of the BZW, I obviously advise that the pieces of advice of these clubs end up on top of the pile. The cooperation between SER Brabant and the MRE can, in my opinion, be a lot more intense anyway. Let the MRE especially ask the SER for advice on the desired regional cooperation:

* It is midsummer on the Brabant labour market. Deficiencies in certain workforces are threatening and the connection education-labour market continues to falter. The main question is which contribution the MRE can make.

* Following on from the preceding, the entrepreneurial agenda of the BZW Eindhoven also schedules education and labour market as priority number 1. Regional business is also seeing regional innovation and cooperation plus working on physical accessibility as other priorities. Involve this entrepreneurial agenda in the development of the MRE and immediately ensure that business is much more involved in the various workgroups within the MRE.

* The Financial Relations Council argues that effective regional economic policy calls for municipal cross-border thinking, where equalization will have to be discussed. The urban area Eindhoven has already set the right example by working on an actual regional business park fund. Money of one municipality can be invested in a business park in the neighbouring municipality. Such a fund should of course apply to the entire MRE. The province’s recent business premises monitor confirms loud and clear that there are too many outdated areas in the MRE, the sustainability is going much too slow and industrial areas have too little priority from municipal councils. Here’s a good job for the MRE together with the municipality, to work on a scheme to encourage municipalities to get prompt management, maintenance, enforcement and park management of existing areas. It is actually hard to believe that this has to be scheduled since about 30% of the jobs in the MRE is located in these areas.

* In line with the foregoing, the Life Environment Council has drafted various piece of advice on area development. From the Mainport Status, the following recommendation will soon have to be taken up with the Empire: “Many area developments take place on a regional scale. Regional equalization, for example between a city center and regional areas on the scale of the urban region, appears to be very difficult in practice. The council, therefore, advocates a legal settlement for regional equalization between municipalities that work together to realize regional tasks”.

* Based on research from Alterra, it appears that there is a risk of a large demolition and vacancy in rural areas in the MRE. The MRE will also need to get to work with the problem of vacant agricultural building (VAB);

* As with business parks, the urban area Eindhoven has also made strong agreements and sustainable ambitions around living. The agreements do not focus on any new expansion plans; building in vacant premises such as schools, offices, churches or shops have a lot more priority nowadays. Where are the other 11 municipalities? The migration to the urban area will continue and the inner city will continue to attract, but what does this mean for the other municipalities? How can the rural municipalities benefit from the further growth of Eindhoven in particular? Can the additional income from the Municipal Fund be invested in the region if Eindhoven grows to 300,000?

* Do not compete anymore but work together to strengthen each other. That is the goal of the Regional Advisory Committee Retail (RACD), which is going to advise the ten municipalities of The Rural area Eindhoven. It is about requested and unrequested advice. Let’s roll this out for the whole MRE. In the more rural municipalities and cores, the level of facilities and shop equipment are under severe pressure.

* Eindhoven has a very professional and visible marketing organization Eindhoven365. In 2017 the city was given the prize for nationally the best city marketing for the third time in four years. The recent evaluation of Berenschot again leaves little to the imagination. In the repositioning and professionalization of the MRE, it is important to involve such a strong organization and brand within the MRE. This, in any case, ensures that councils and colleges are much better informed about what is happening in the MRE and because regional cooperation is an absolute must, we want to maintain the competitiveness and quality of life of the region.

* Finally, the MRE rightly focuses strongly on the climate. By 2050 the region wants to be climate neutral and drivers embrace the Paris climate agreement. According to recent figures of the lung fund, air quality really is below standard, so something needs to be done soon. This threatens the quality of life and with that the competitiveness of the region. The hot air from so called climate optimists and eco modernists who trivialize the climate statement is useless to me. The MRE will soon have to get to work with, among other things, sustainable mobility (electrical, bike, foot and public transport), circular economy (hopeful is that Veldhoven really wants to develop a circular business park), clean energy sources (sun and wind) and sustainable urbanization.

The substantive need and task of co-operating regionally is very large. This goes further than making a serious regional contribution to the implementation of the Paris Climate agreement. As the smartest region, you obviously expect a leading role in climate. If the region wants to remain an attractive urban and rural area to live, work and recreate, everyone will have to cross their municipal border and start to centralize granting regionally. All 21 municipalities are in turn to turn the loose sand into a sturdy construction together with the business life and knowledge institutions.