The European Patent Office (EPO) received 188 600 applications in 2021, up 4.5 percent from the previous year and the highest number to date. The EPO’s Patent Index 2021, published today, shows that patent filings rebounded significantly last year after a slight dip in 2020.

With 6400 staff, the European Patent Office (EPO) is one of the largest public service institutions in Europe. Headquartered in Munich with offices in Berlin, Brussels, The Hague and Vienna, the EPO was founded with the aim of strengthening co-operation on patents in Europe.

“The number of patent applications – an early indicator of companies’ investments in research and development – increased in nine of the top ten most patent-active fields of technology, with digital communication and computer technology posting the strongest growth. The strong demand for patents last year shows that innovation has remained robust”, said EPO President António Campinos.

“It highlights the creativity and resilience of innovators in Europe and worldwide. They have filed higher numbers of patent applications and the strong growth in digital technologies provides compelling evidence of the digital transformation taking place across all sectors and industries”, he said.

Digital communication (+9.4 percent compared with 2020) narrowly overtook medical technology (+0.8 [percent) as the field with the largest number of European patent applications in 2021 (see graph Top 10 technical fields). Computer technology was the third strongest field and the one with the steepest growth (+9.7%) among the top ten. The related fields of audio-visual technology (+24%) and semiconductors (+21%) saw unprecedented growth, albeit from a smaller base. The big increase in patent applications in digital technologies, demonstrates the digital transformation, for example in smart urban mobility. Patent activity in pharmaceuticals (+6.9%) and biotechnology (+6.6%) also continued to boom, underlining high levels of innovation in vaccines and other areas of healthcare.

The growth in patent applications at the EPO in 2021 was mainly fuelled by filings from China (+24 percent compared with 2020) and the US (+5.2 percent). Patent filings from Chinese companies, in particular, have continued to climb steeply, more than quadrupling in the past decade. Applications from South Korea were also up in 2021 (+3.4 percent), while Japan experienced a slight drop in filings (-1.2 percent).

Patent applications from the 38 European Patent Organisation countries increased last year (+2.8 percent), but in relative terms, the share of applications from Europe continued to decline, falling from 50 percent of the total in 2013 to 44 percent in 2021, as more players outside Europe, and especially those from Asia, seek to protect their inventions on the European market. 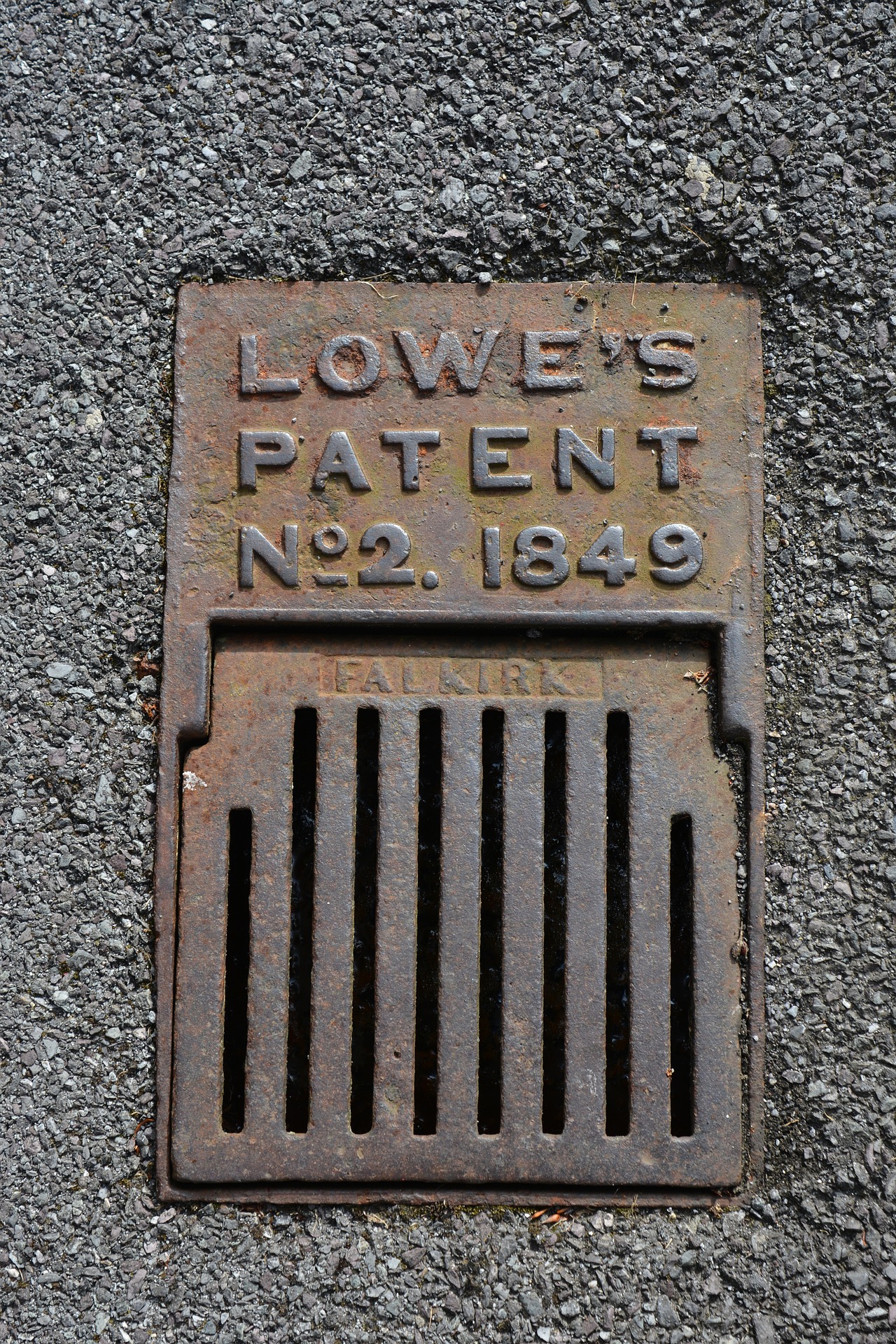 The more patents the better, for SMEs as well
It cannot be said often enough: Investing in research and development (R&D) pays off.

Huawei was the leading patent applicant at the EPO in 2021 (as in 2019), followed by 2020’s leader, Samsung, and LG. Ericsson and Siemens both moved up a position, to fourth and fifth respectively. The top ten includes four companies from Europe, two from South Korea, two from the US, and one from each of China and Japan.

There was also marked growth from countries with smaller patenting volumes (under 1 000 applications), such as Turkey (+21 percent) Portugal (+13.9 percent) and Poland (+12.8 percent). With respect to patent applications per capita, Switzerland, Sweden, Denmark, the Netherlands and Finland again topped the country ranking (see graph Patent applications per million inhabitants).

Record of 3 million industrial robots operating in factories…
Cut out annoying frequencies with Phononic Vibes
Dortmund: where innovation drives community spirit
Germany commits to hydrogen and digitalization for a greener…
DIW study: If Germany wants to, it can get rid of Russian…
Innovation Origins' Wednesday briefing: Zeitenwende, EU and…