The presentation of Brainport Nationale ActieAgenda, on April 5 in the Mauritshuis in Den Haag, was more than just offering a report. To emphasize the unique atmosphere of the Brainport Eindhoven region, Tessie Hartjes, student at the Eindhoven TU and founder of project Blue Jay, was asked to share her personal vision. E52 publishes it integrally, as an example of the innovative entrepreneurship of this region. 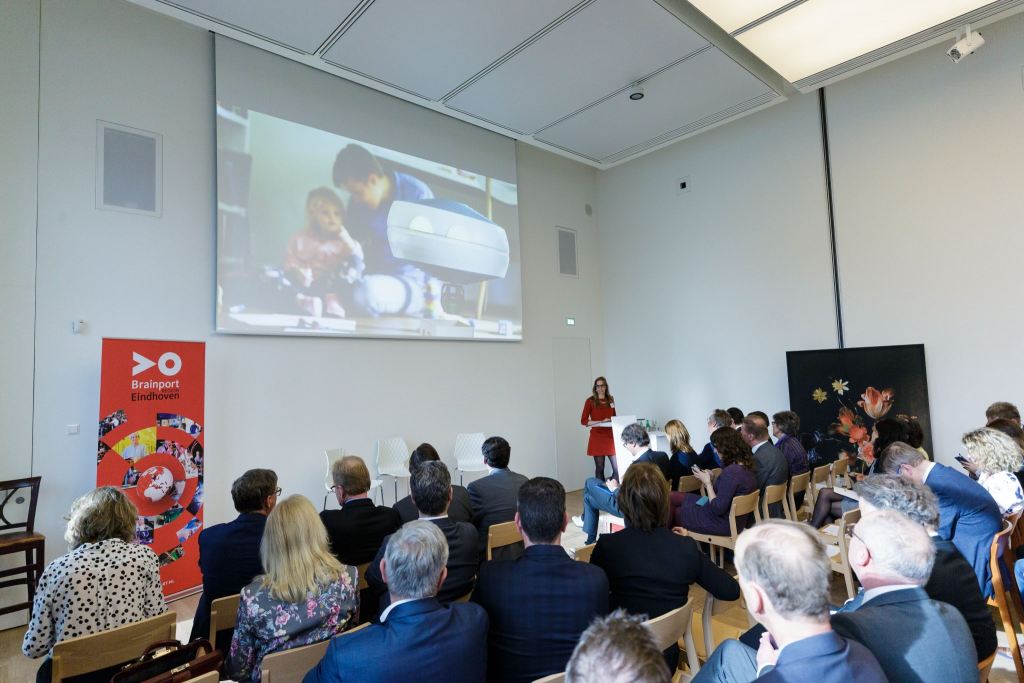 Good afternoon and welcome everyone,

My name is Tessie Hartjes and as they so nicely call it, I’m a true people oriented generalist. This term describes a group of students that chooses a technical study from their intrinsic motivation to improve the world with technology.
I myself get very excited when I see and read about the possibilities the technology keeps offering us. It does however surprise me how long it takes before they find their way into our daily lives.

Besides developing Technology for Good, my goal is to speed up this process. With some doubt and the necessary prejudices I have chosen for the bachelor Technical Innovation Sciences at the TU Eindhoven, because that’s Where Innovation Starts.

Part of that doubt came from the thought that I could never make a significant contribution to the global issues such as the energy problem. In my head such a role is only reserved for experienced researchers who are working on the latest of the latest technologies/developments.

But in this region I’ve seen that nothing could be further from the truth.
The first mistake I made was to think you’d do something like that on your own. There are so many students with the same drive and passion to tackle these problems together. My second mistake was thinking that the technology required was yet to be developed by myself. That is also not true, it’s about combining the right people and knowledge within a team with a common goal.

There are currently several of these sort of student teams at our university. The best known example has to be the Solar team Eindhoven from which a start-up has emerged. They are now working on the development of a commercial solar-car with the specific goal to speed up the transition to electrical transport in the emerging economies. For completing my master Electrical Engineering I will conduct research into, amongst other things, the potential of solar-cars in the Netherlands as well as in India. I am convinced that we will make a significant impact with this start-up. Something of which I had never thought I could contribute to.

Blue Jay
I have set up a students team myself last year, namely team Blue Jay Eindhoven. This team was originated from the need to show the potential of drones in a positive manner, as opposed to the negative stories that often make the news. Our drone has been developed to support people in everyday life and therefore flies indoor autonomously, is interactive and attentive.

April last year we set up a three-day Drone Café with our drones, which helped us get approximately 2000 enthusiastic visitors of all ages with whom we thought about their personal needs for this domestic drone. The project has even been in the news all around the world and so we have been on Discovery Channel in Canada and on the 8pm news in Germany.

This would however never have worked without the help of our partners from the region. We were the first in the world to implement Philips’ Visible Light Communication System on a drone allowing it to fly indoor accurately enough to take orders as a waiter as well as delivering.

But also when our drone crashed at our first demonstration I have seen what the powers and motivations of this region are. Hardware is hard and we realize that only too well. Innovation doesn’t come on a linear path. It’s about investing, taking risks and unfortunately eating some proverbial glass sometimes.
And I even think that sometimes we’re still too afraid of this. In my opinion, risk aversion or not wanting to fail is slightly inherently connected to the real beta specialist. So what we need is the right mix of people and only then we can really improve the world together.

Hockey
But when you bring different people together it is the trick to motivate everyone in their own way to the common final goal. In my year with Blue Jay, my experience as the captain of a performance oriented hockey team helped me a lot.

You learn to correct your mistakes, communicate, adapt, working for and with each other but above all being able to rise above yourself when in the right setting.

To me, hockey has been more than just a learning curve. It is where I found the biggest part of my social network and at the same time relaxation. I have regularly been in the student association together with my year club, but as the members became older many of them were leaving, while it is the basis of my hockey team that makes me feel free to stay.

If I have to sum up my time here, then the university has been my trainer, technology the captain, Brainport my team and participate globally has always been the ambition.

I sincerely hope that from today we’ll have lots of new supporters for on Sunday. 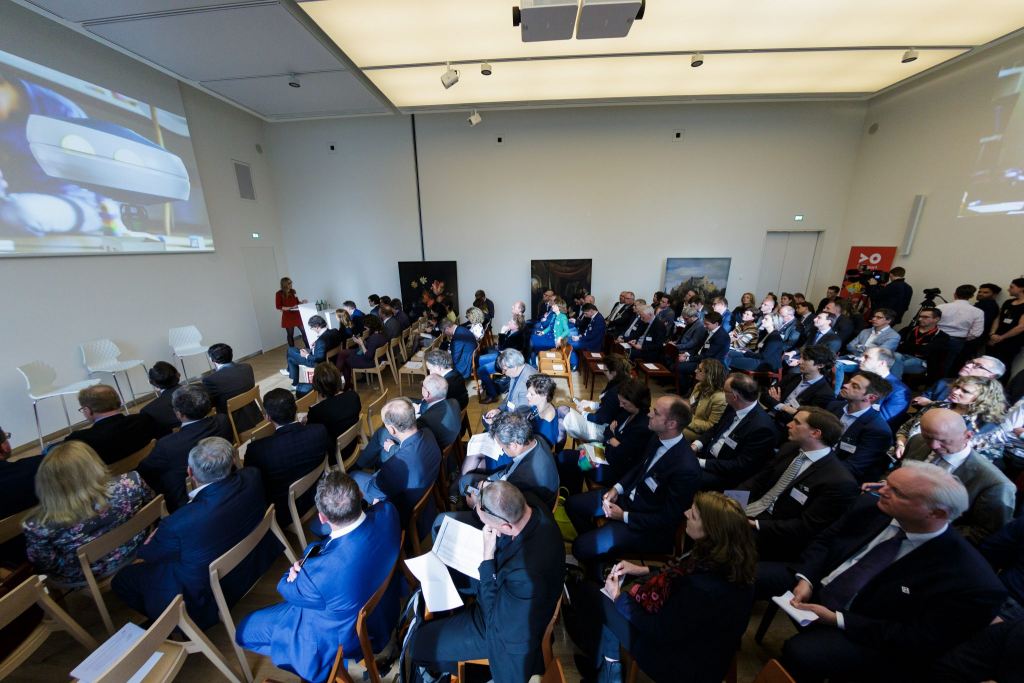