His refreshing view of the future of care and the position of the patient wins Frank Kolkman the Young Designer Award. The jury chose Kolkman for his in-depth approach. He encourages us to think by researching the social, economic and aesthetic implications of current and future technologies. He received this award on Saturday 28 October during Dutch Design Week.

The international jury was very positive about the finalists in this edition’s Young Designers category because of their social drive and refreshing approach. Their selection of Frank Kolkman was prompted by his provocative way of thinking and his strong concepts. “He causes disruption with challenging prototypes, interactive installations, and scenarios about current themes such as the accessibility of care and the extent to which we can decide on this ourselves as patients. He is simultaneously an analytical designer and a speculative researcher. This is expressed in projects like Open Surgery (a DIY robot operation installation), Designs for Flies (a kit for patients to develop medication for rare diseases themselves), Black Gold (about preserving endangered animal species) and End of Life (about dealing with, and experiencing death with technology).” 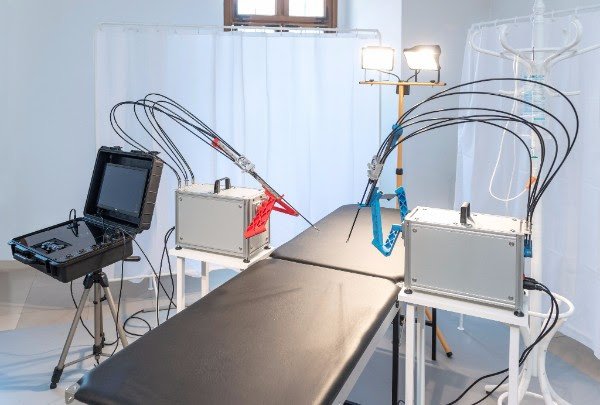 Dutch Design Awards
Since 2003 Dutch Design Awards has rewarded Dutch designers for their most impressive, innovative and ground-breaking projects. In addition to the awards for Product, Communication, Habitat, Fashion, Design Research, Service & Systems and Young Designer, a special prize is also awarded by DDA to clients (Best Client Award) and in cooperation with the BNO in this anniversary year, the biennial BNO Piet Zwart Award was awarded. The most promising design for the future is crowned with the Future Award. 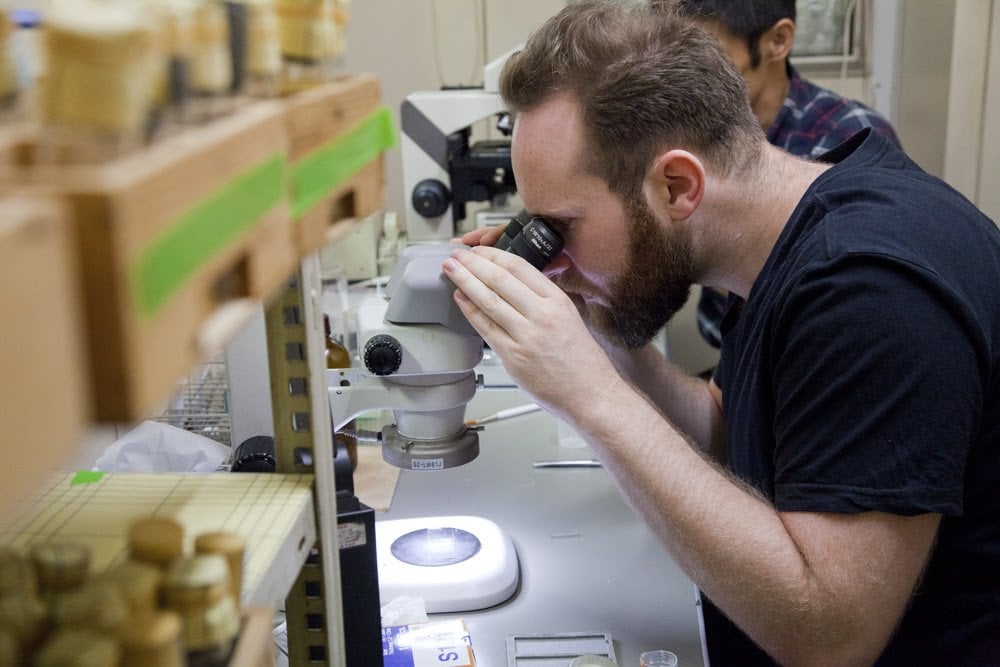