In and around the industrial park of the zinc factory Nyrstar in Budel-Dorplein, the business park of the future is created: Metalot. Fully focused on recycling metals and the storage of energy, with sustainability as the central theme. That can also be seen in the way the area deals with nature. This isn’t only good news for all the greenery in the area, but also for rare animal species such as the little bittern and the tiger beetle.

The first hundred hectares of the Nyrstar site have now been transferred to Nature Monuments. Using the name Metalot Nature the area is entering a new phase. Rob van Schijndel of Natuurmonumenten couldn’t be happier: “The first factory in this area was built more than a hundred years ago. The zinc processing has surely had a big impact on nature, but nevertheless, the natural area has remained intact. And that means that we can now still enjoy a lot of special nature.”

Van Schijndel is ready for the next step: expanding the nature reserve and conserve it even better. “The first hundred hectares have now been transferred, but there’s a lot more to come. It’s our job to make something beautiful out of it.” Cranes, insects, the German tiger beetle, the little bittern – “there are only twenty five little bitterns left in the whole of the Netherlands” – are the first animals Van Schijndels thinks about. “Most animals and plants that lived here before the arrival of the factories, have been preserved. That’s all because of the robustness of the area.” 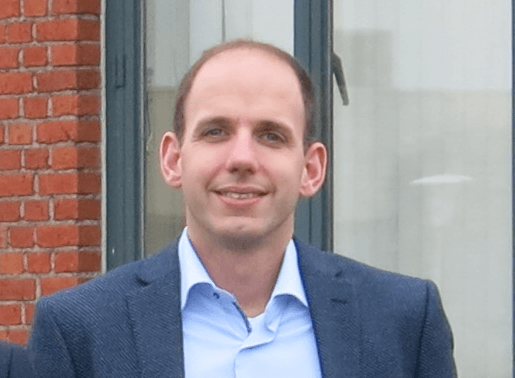 Van Schijndel praises the Nyrstrar managing board. “Everyone wants us to make something beautiful of it, that becomes clear on all sides. What we are going to do here isn’t to just make everything a bit green; no, this is sustainable and substantial.” Not least because of the money involved. Natuurmonumenten receives a total of 2.75 million euros for the improvement of the natural environment of the area: 2 million from Nystrar and 0.75 million from the municipality Cranendonck. Supplementary grants could even increase this amount. “Now that we have the control, that means it will always remain nature. Always!”

There are a lot of different possible measures, Van Schijndel thinks. The starting point is keeping nature as accessible to recreation as possible. “But not everything will be open because there is, for example, a lot of swamp and there are also parts with quite some galingale, a plant with dead sharp leaves.”

When the destination plan is irrevocable, which is expected within a few weeks, Natuurmonumenten is really getting started. “We can also do further investing”, Van Schijndel says. “Nature conservation comes first. For example by letting the quality of aquatic life increase. We want more little bitterns to breed. But we’re also looking for improvement through giving this area a better connection to Kempenbroek and, on the other side of the canal, the nature of Limburg. Although that isn’t part of our area, those animals don’t care about such borders, of course.”

In search of chill talent
EBN and TNO research: Offshore hydrogen storage seems…
VDL aims to set an example for making business premises more…
Bulgaria struggles with its green transition but the future…
Green chemistry to bring significant CO2 savings in the…
‘I want my children to be able to live in a clean world’