After a long day, Auke plops down on his office chair in his study that overlooks his grazing sheep, he cracks open a can of soda and slowly takes a sip. “More people are dying this year – and probably next year – as a result of the war in Ukraine than from the effects of climate change. The UN has been warning about thousands of casualties. In many African countries, citizens are starving; it does not take much to cause starvation. As energy and food prices rise and the distribution of food is disrupted, more people will end up in poverty and starving.”

Auke stares out in front of him: “At the same time, we are also seeing more drought and heat as a result of global warming. So, we can’t pretend that nothing is the matter either,” he runs his hand through his long beard and points his finger at the camera. “I’ve said this many times before, but I’m just going to repeat it one more time. Yes, climate change is bad. But it’s not the end of the world. There is hope!”

Climate change is bad, but does not spell the end of humanity

With a few clicks of his mouse and taps on the keyboard, a video appears on screen. “Due to the media coverage of climate change, many people have lost all hope. Kurzgesagt is now showing that we are not doomed at all. Yes, things are moving far too slowly, and we probably won’t manage to keep below 1.5 degrees C of warming. But the science also shows that doom scenarios of warming between 4 and 8 degrees C are becoming increasingly unlikely. It looks like we will most likely end up somewhere around 3 degrees C by around 2100. That is still bad – as a result, we will face much more frequent extreme weather conditions – but it does not spell the end of humanity.”

Auke himself is even more optimistic; he thinks that technologies that filter CO2 from the atmosphere serve as the ‘thermostat of the earth’. But this is also where, according to the sustainability expert, two camps can be found. “One half of the experts absolutely do not want to talk about this. It’s by far the most expensive solution to combat climate change. They say it distracts from the fact that we all need to solve other things first. We need renewable sources of energy and to cut down on fossil fuel to name a couple. In their view, filtering CO2 from the air is the very last thing we should be thinking about. They are concerned that it will become a kind of license to just continue emitting CO2.”

Vacuum cleaner that cleans the earth

The other camp is distinctly more positive and sees it as ‘a kind of vacuum cleaner that will clean up the earth’. Auke thinks there is something to be said for both arguments. “It should not be used as an excuse to continue burning fossil fuels. Like ‘oh for the time being, we’ll put it underground and clean up the mess at some point’. No, in the meantime we need to work hard on finding alternatives to fossil fuels. Filters should only be used as a last resort.”

According to the video, it currently costs about 600 US dollars to filter a ton of CO2 from the air. “If you compare that with the trading price of a ton of CO2, which currently fluctuates between 40 and 50 US dollars, it is still far from profitable. The only thing is that the trade price of CO2 is flawed. It should be much higher if you do the math on this properly.” 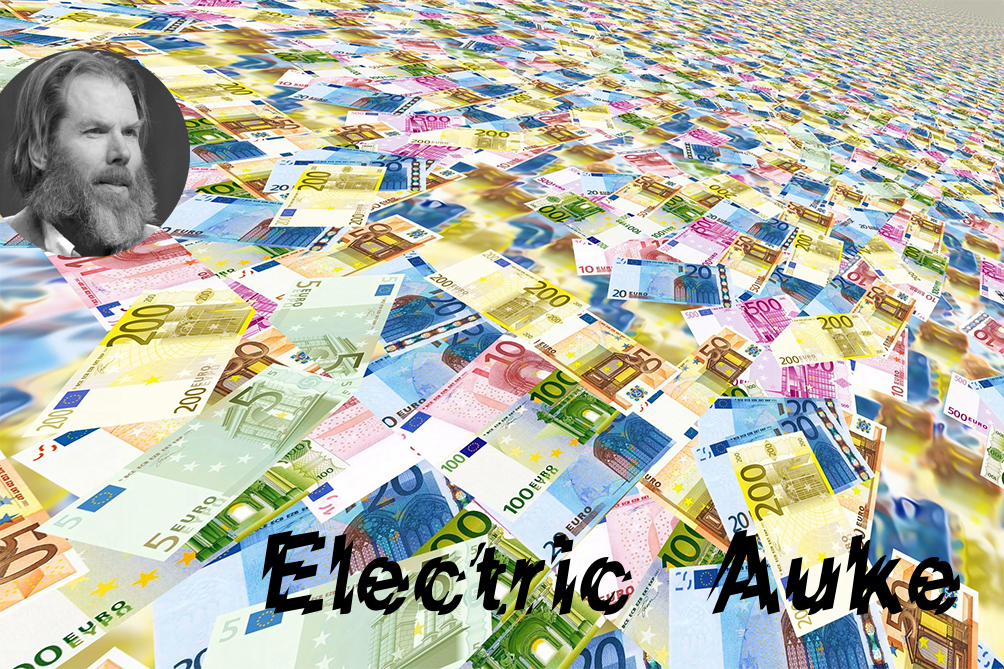 Electric Auke: ‘We should actually listen to economists less’ – Innovation Origins
Sustainability expert Auke Hoekstra explains this week why we should listen less to economists when it comes to climate change.

“I am expecting the same learning curve for this filter technology. Remember that hockey stick graph, that solar panels have been through? Starting in 2050, it could be an important tool to stay below 2 degrees C of warming. Maybe this can serve as a thermostat for the earth and reduce global warming back to 1.5 degrees.”

Prosperity and emissions are no longer directly linked

Apart from the fact that Kurzgesagt clearly shows with this video that there is plenty of hope for humanity, Auke draws another important message from it. More prosperity does not have to lead to more climate change. The scientific results from the Intergovernmental Panel on Climate Change (IPCC) report also demonstrate this. Auke: “Previously, CO2 emissions were directly linked to the growth of an economy or the increase in prosperity. While that is just nonsense! It would mean that a few billion poor people worldwide would not be able to share in the profits because their prosperity would lead to climate change, while we would be living in luxury. But we have been showing for a long time now that there is no direct link between the increase in wealth and CO2 emissions.” 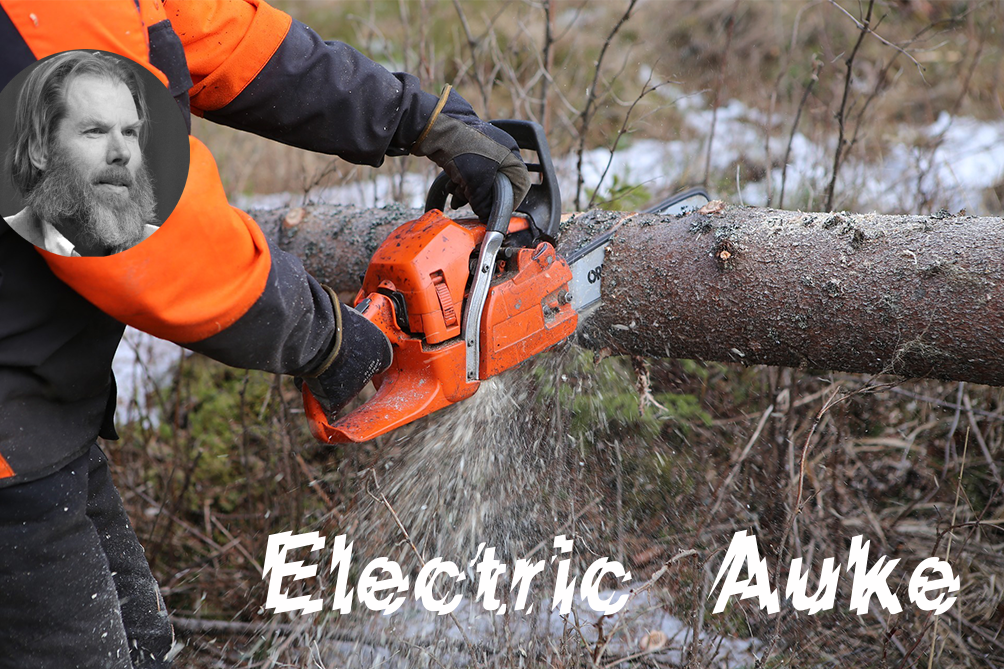 Electric Auke: “So should I go back to burning trees and eating meat? – Innovation Origins
Sustainability expert Auke Hoekstra talks about what catches his eye when it comes to making our Earth more sustainable. Today: What do CO2 and GNP have in common?

The fact that increasing prosperity and emissions are being seen more and more as separate issues, is because sustainable technology is becoming more efficient and cheaper, according to Auke. “Developing countries don’t have to go through the same development as we did in the industrial revolution. They can skip all those emissions and capitalize on the developments that have been made in recent times.”

But this ‘decoupling‘, as economists and other scientists call this phenomenon, should also make people more aware of their own behavior, Auke believes. “Well, not everyone should take me as an example, I might be a bit extreme. I have designed my own energy-neutral house, I also generate my own energy, eat vegan as much as possible and haven’t flown in years. I don’t want to impose that on other people, but I do think we should think about whether we can’t all do with a little less.”