This week, Auke is once again getting “old-fashioned” angry. He disagrees with the statements of Oliver Zipse, the CEO of BMW. What did the director of the German car brand have to say? That 2035 is too soon for the phasing out of the sale of internal combustion engines. He claims that we are becoming too dependent on countries outside the EU for raw materials for batteries.

“It is, of course, sheer nonsense what this man is saying here. Dependence on fossil fuels now creates far more problems. Just look at Russia. This shows us that our addiction to oil leads to vulnerabilities. It is nonsense to say that raw materials will cause the same problems, ” Auke says, shaking his head.

On Twitter, Auke has already debunked this line of reasoning. Keeping the sale of combustion cars going for longer is like a serial killer who thinks he can keep on killing, he tweeted. Auke: “And that such a serial killer then says: ‘There is bound to be someone among the victims who would have done bad things in the future.

“Yes, perhaps it is. Don’t get me wrong, I’m not saying that Oliver Zipse the CEO of BMW is a serial killer. Except, take Dieselgate as an example, which saw BWM fined 8.5 million euros because of a ‘technical error’. People have died as a result of that. We have known that internal combustion engines are not good for the climate for a long time. Why should we delay the phasing out of combustion cars any longer? The damage is so extensive, we are not talking about small potatoes here.” 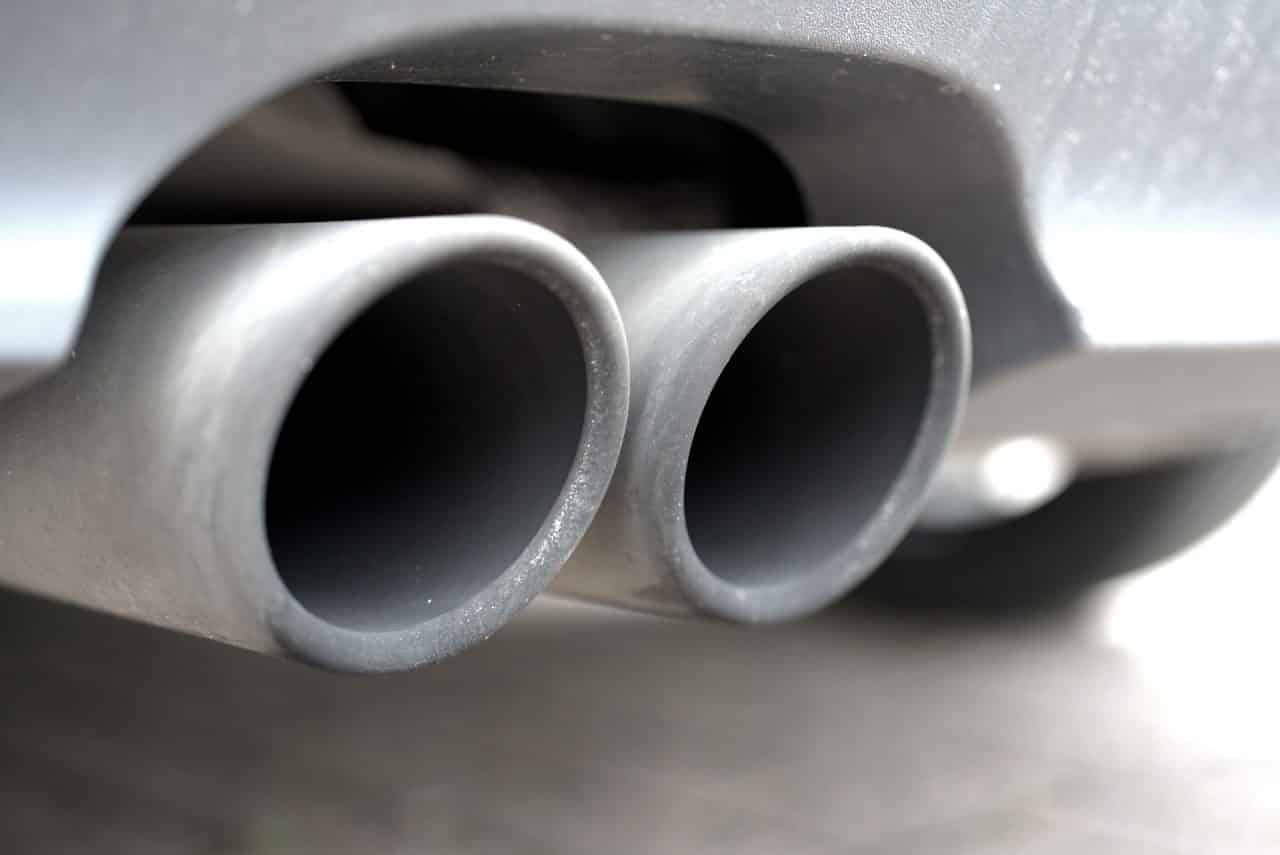 What bothers Auke the most is that large companies try to stifle change this way. Even if it is at the expense of other people’s health. “Nowadays we know: smoking is bad, and you can just say it it out loud like that. There was also a very lengthy struggle to get lead out of petrol in the 1970s and 1980s. You were not allowed to say that for a long time because you got a backlash that it was ‘ nonsense’. Whereas now we know better and can calmly talk about it. We haven’t got that far yet with internal combustion engines. The debate is heated, and we are right in the thick of it.”

According to him, companies such as BMW “know perfectly well” that combustion engines have no future and are bad for the climate. “But to drag things out as long as possible, they sow the seeds of doubt. We are addicted to oil and are currently dependent on fossil fuels, making us susceptible to blackmail. That the same dependency also arises with raw materials for batteries is simply nonsense.”

Surely policymakers know that too? Or are there still politicians who follow their lead?

“I am afraid so. We work with complex systems that are not always easy to oversee. Therefore, where a lot of doubt is sown, people will automatically take that on board. My mission is to make those complex systems – such as sustainable mobility or green energy – much clearer. Among other things, through these kinds of interviews or with the models that I make.”

Explain this to us. Why is it not true that we’re dependent on raw battery materials to the same extent as we are on fossil fuels?

“At first glance, it does seem fairly logical. It is such a ‘good’ strategy to sow doubt. But if you look more carefully, you can name four fundamental differences.”

Auke turns his chair to face the camera and starts saying, “If you run out of fossil fuels, you immediately have a problem. Your car breaks down or you can’t turn on the heating. But renewables keep running, so there is less room for blackmail or pressure. The problem is way more acute if we were to run out of fossil fuels.”

In Auke’s view, this problem would be much less urgent if, for example, we did not have any supplies of lithium for new batteries. “Then we wouldn’t be able to produce any new cars, which would be such a shame. But the cars we already have are still running. Whereas if the gas supply were to be cut off in the winter, it could have dire consequences.”

More fossil fuels are needed, and you cannot reuse them

The second major difference is that fossil fuels are much larger, heavier and more expensive. For example, a Ford F150 needs about 40 tonnes of oil to drive around for 20 years. This costs about 30 thousand US dollars to buy from Putin. While an electric version of this car requires only half a tonne of battery material at less than a thousand dollars.

Moreover, Auke adds, you don’t need to burn raw materials and you can recycle them. For one thing, with modern-day technology, you can reuse about 95 percent of a battery. That means that for every half tonne of raw materials that go into a Ford F150, you would only need 2.5 kilos of new material. “Then you’re all set for less than fifty dollars. At the moment, we are not recycling very much. First of all, because the stream of materials is not yet constant; 20 years ago, no electric cars were driving around. And also because the technology is still quite expensive at the moment. But one of the co-founders of Tesla, JB Straubel – who is not just anybody – has a company that’s centered around recycling batteries. This company recycles about 8 to 10 GWh per year, according to Straubel, enough for hundreds of thousands of cars. So that just goes to show that it’s not an imaginary technology.”

If lithium runs out, several alternatives are available

One last difference, Auke cites, is that if something runs on fossil fuel, you cannot easily replace it with something else. There are only three ‘flavours’ according to him. “You have gas, oil, and coal. That’s it. You can easily convert a car from oil to gas. But the amount of energy needed to replace it is enormous. And you still have to keep burning fossil fuels. So basically, you’ve made no progress at all.”

“With an electric car, the fuel type only comes into the picture when the product is already finished. A petrol car is unusable if suddenly petrol runs out. But if lithium is no longer available, you can also make batteries from another raw material, and there are plenty of other alternatives available for making batteries.”

Auke sighs: “So no, raw battery materials will not cause the same dependency problems that we are currently experiencing with fossil fuels. Anyone who says they will is peddling a load of nonsense.” 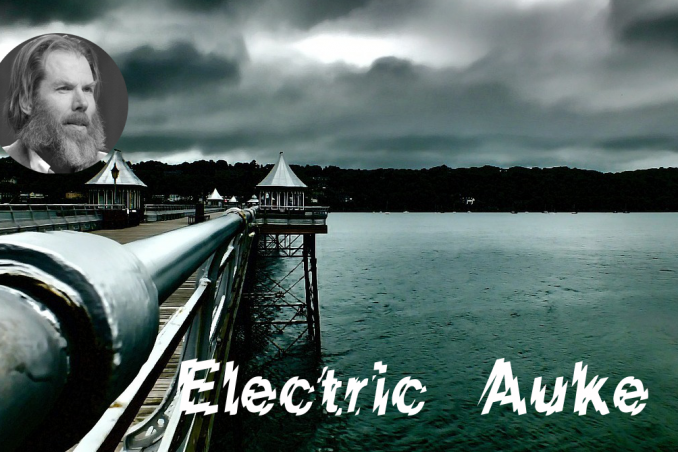 Electric Auke: 'Can we make the use of gas from Groningen…
Hybrid Tesla cleaner than electric original? 'A typical case…
Electric Auke: 'Now that everyone knows EV trucks are the…
Europe wants the best batteries in the world
Electric Auke: 'Russian invasion good time to step away from…
Electric Auke: 'We should all start smoking and driving a…