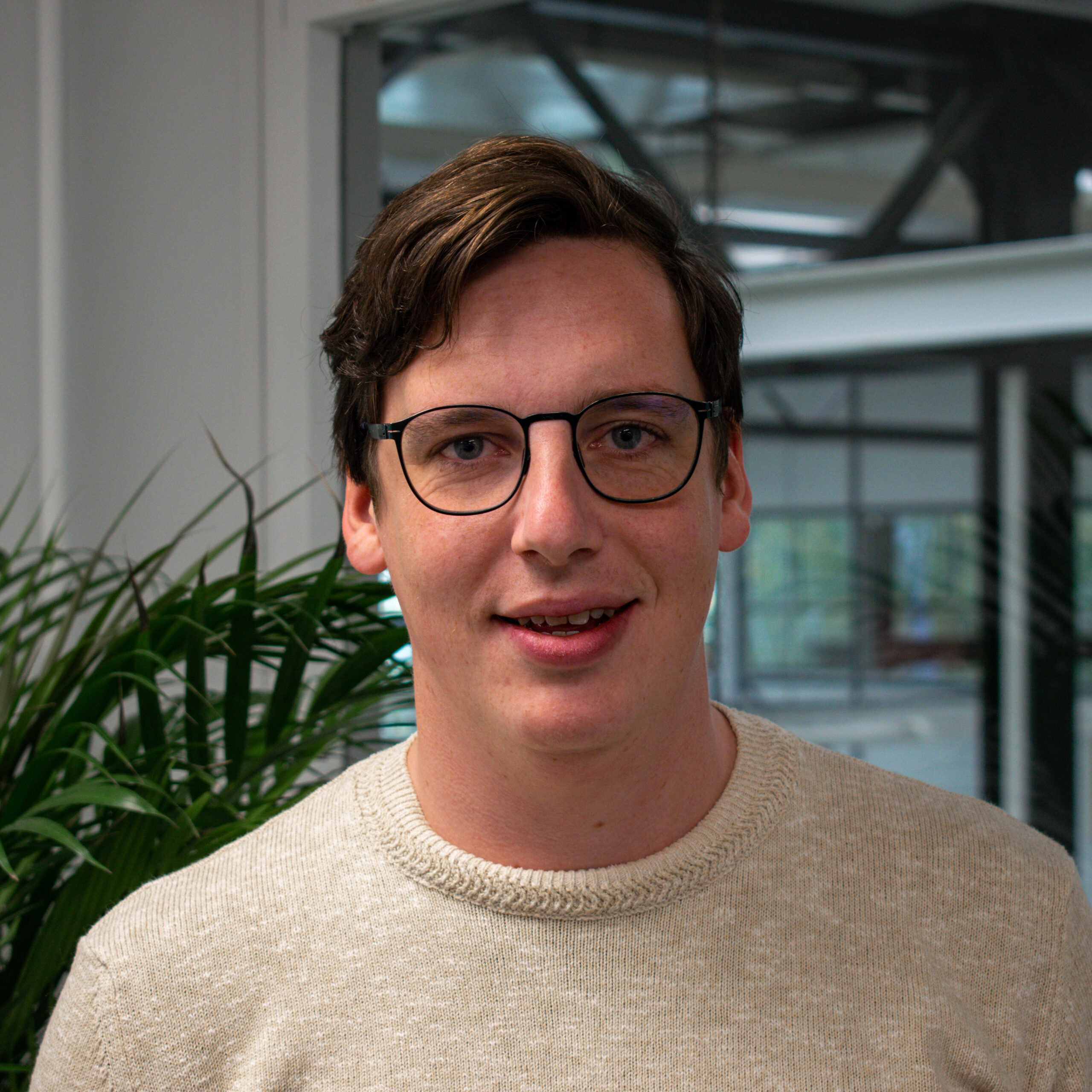 Eindhoven railway station is to become an international hub and the plans for this are already beginning to take shape. Ten thousand houses are to be built on the north side of the station and, by making the area greener, the station is to be connected to the TU/e.

Under the name International Knoop XL, the station environment will undergo a metamorphosis. For example, the Dommelvallei will be transformed into a city park, there will be an entrance to the international railway network and Fellenoord will become an urban boulevard with priority for pedestrians, cyclists and public transport. Whereas today it is mainly office buildings with little appeal, in twenty years’ time some 15,000 people will be living in an inspiring environment that will create an attractive business climate.c

According to the plans, Brainport Eindhoven should become the place in Europe where Technology, Design and Knowledge come together. In addition, the station area will be the showroom of Brainport Eindhoven, where foreign delegations can be proudly received and young people should be inspired to choose for technology and design.

The Dommelentrance, as seen from the TU/e.:

Fellenoord should look like this, not a concrete jungle, but a green urban boulevard: 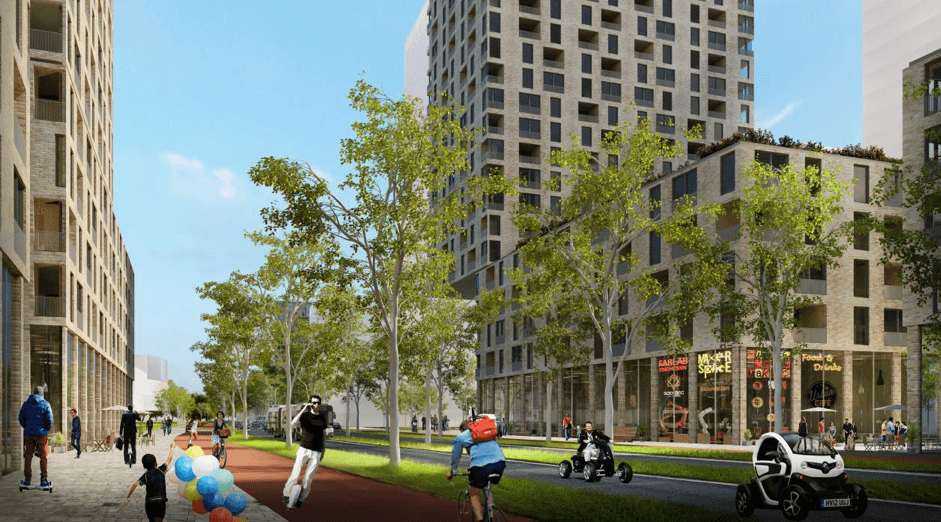 The Dommel Valley as a city park that connects the city centre with the north side of the station. 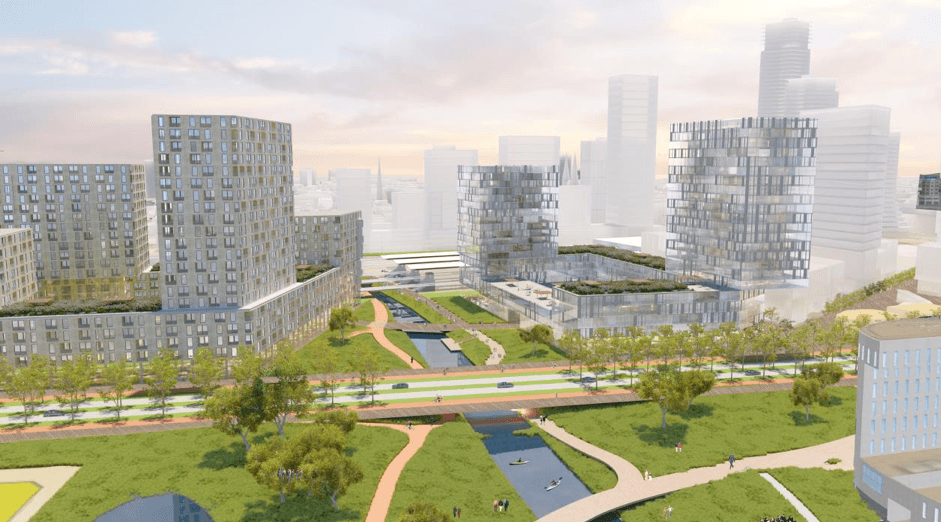 Eindhoven, what are we?
Researchers identify the most effective ways to reduce car…
Manage Cookie Consent
We use cookies to optimize our website and our service. Help us to make our site better by accepting all cookies.
Manage options Manage services Manage vendors Read more about these purposes
View preferences
{title} {title} {title}