A group of designers was asked to create a 36.5 seconds video with the Eindhoven “vibes”. Yesterday we portrayed Raw Color, today we show the work of Niels Hoebers. In this interview he explains what drives him and why he has always remained faithful to the city that educated him. The video is part of a series #sharethevibe videos. Niels Hoebers: 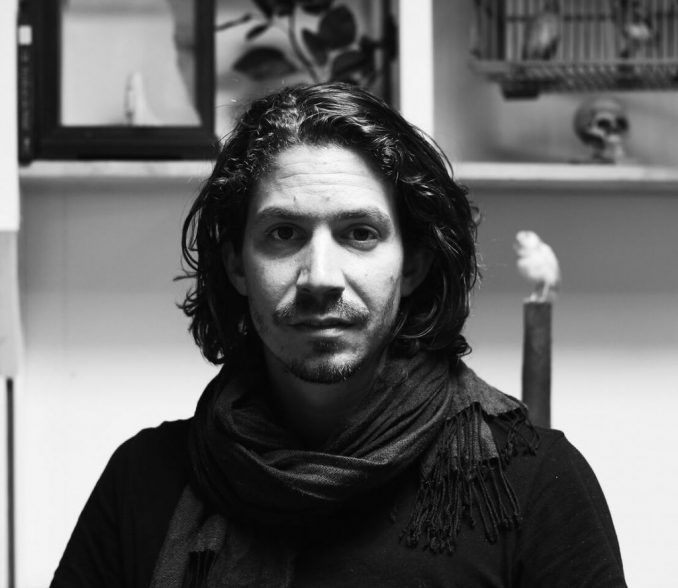 “That mix between innovation and the human factor is magnificent. Cities are like amusement parks. I feel that many cities try to label themselves, stick a theme on it, and those labels aren’t always a good idea. But Eindhoven’s identity comes from within, which makes it a very natural, reliable one. The biggest pitfall that Eindhoven has to face is that the city might drift too far apart. That the innovative side and the human factor lose sight of each other.

“Of course it’s okay for a city to be ambitious, but those ambitions should always reflect the main thrust of its inhabitants. By continuing to build bridges between all the different groups we can avoid drifting apart. It will ensure we all understand each other and allow us to continue working together on the ongoing plans for the city.

“My thoughts flew in every direction when I was given this assignment. Visualising my take on the city within such a short space of time – well, that’s easier said than done. I’m a natural critic and I wanted to avoid using any clichés. It was tricky to have total freedom, because I prefer working with a clear guideline. I had to find my own handle on the whole thing.

“So I went back to my own beginnings here in Eindhoven, to the drum ’n bass parties that drew me from my own small town to Eindhoven. The rhythm of that music for me represents the city’s energy. And another thing is that the rustic Brabant mentality is confronted here with some advanced futuristic influences. That’s how I came up with the UFO that creates the city and sets it in motion. Creating icons at breakneck speed.” 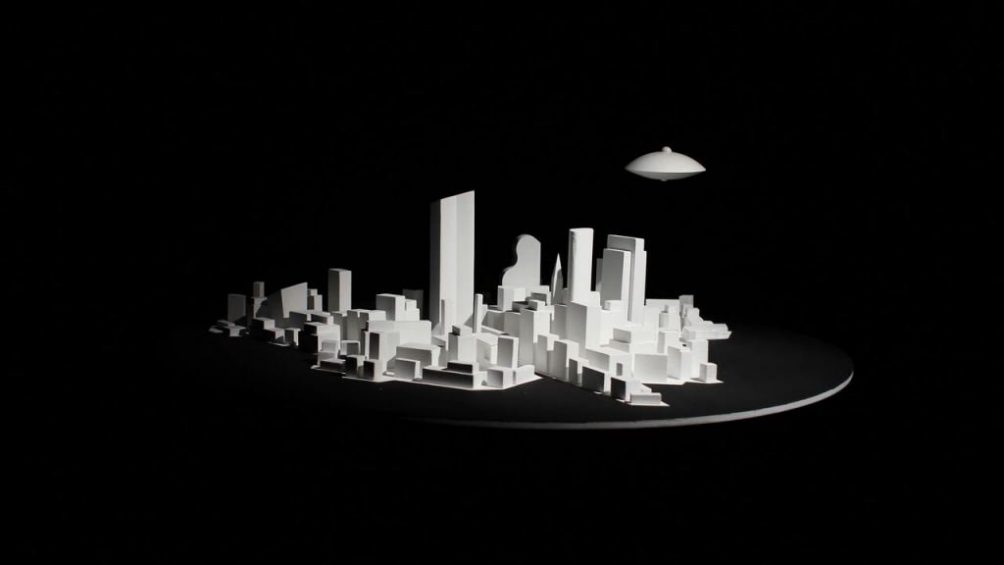 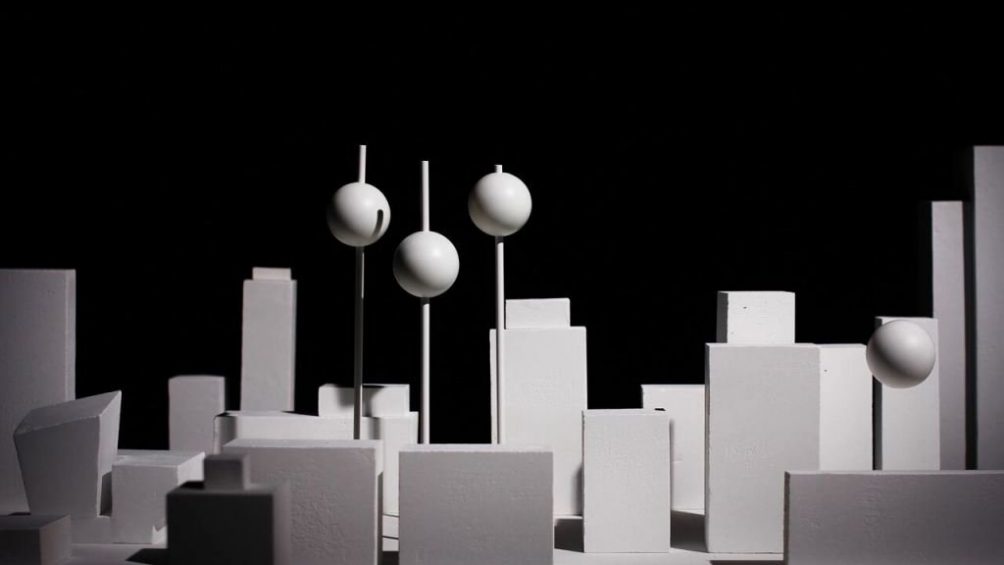 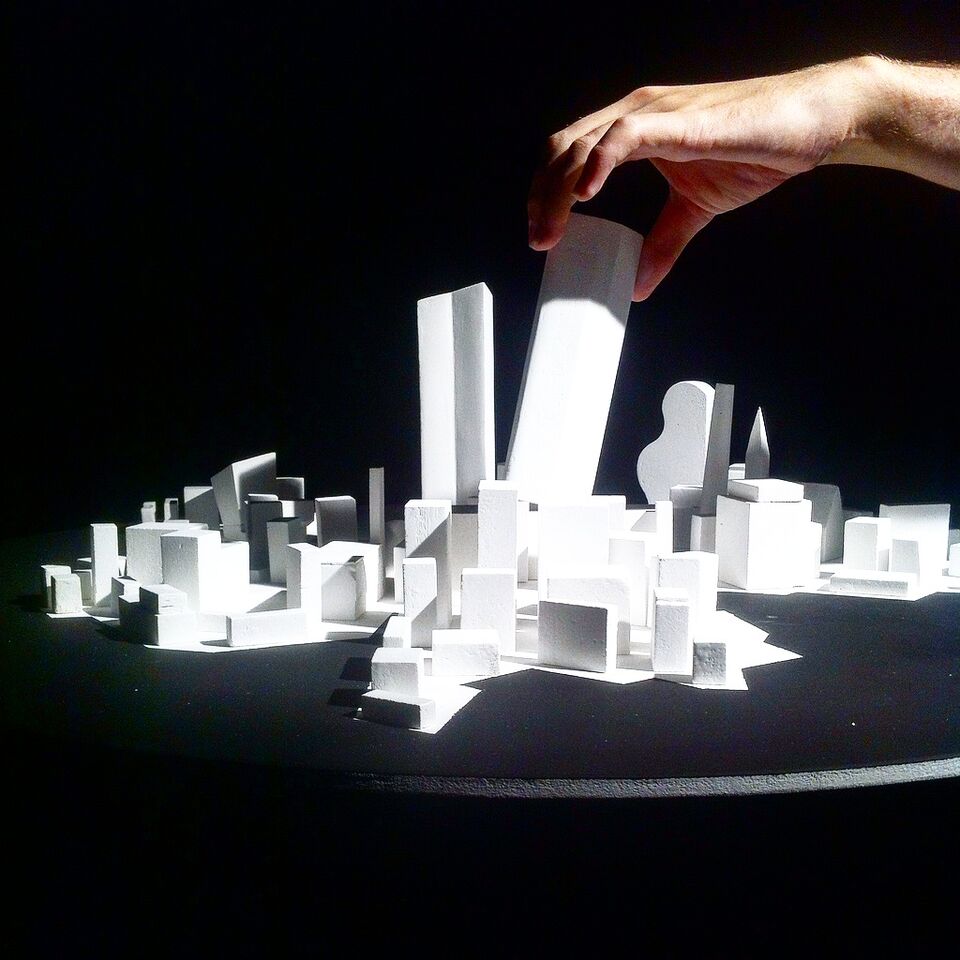 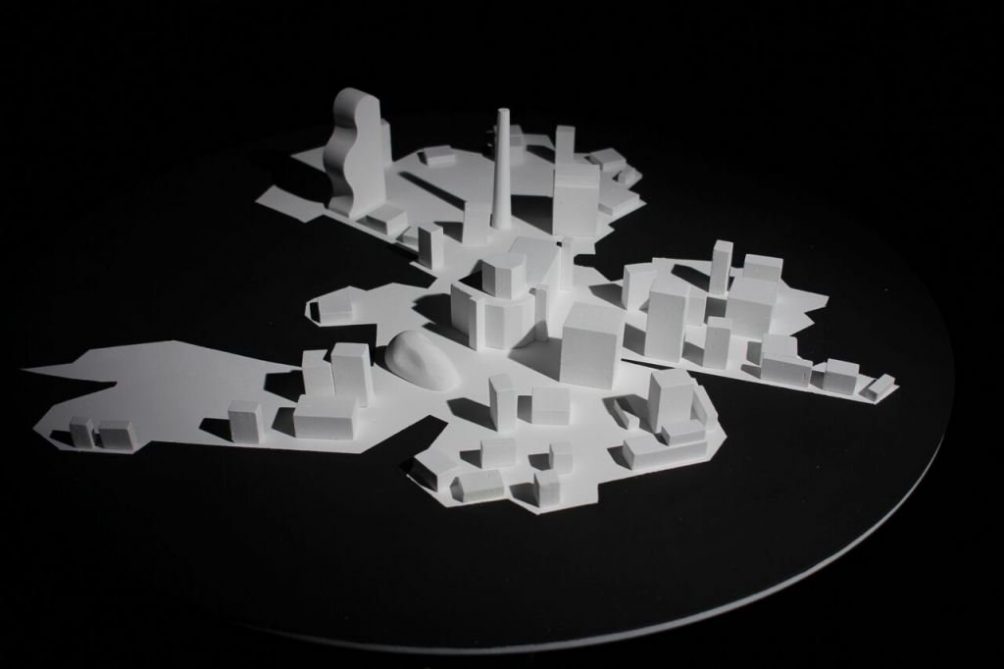 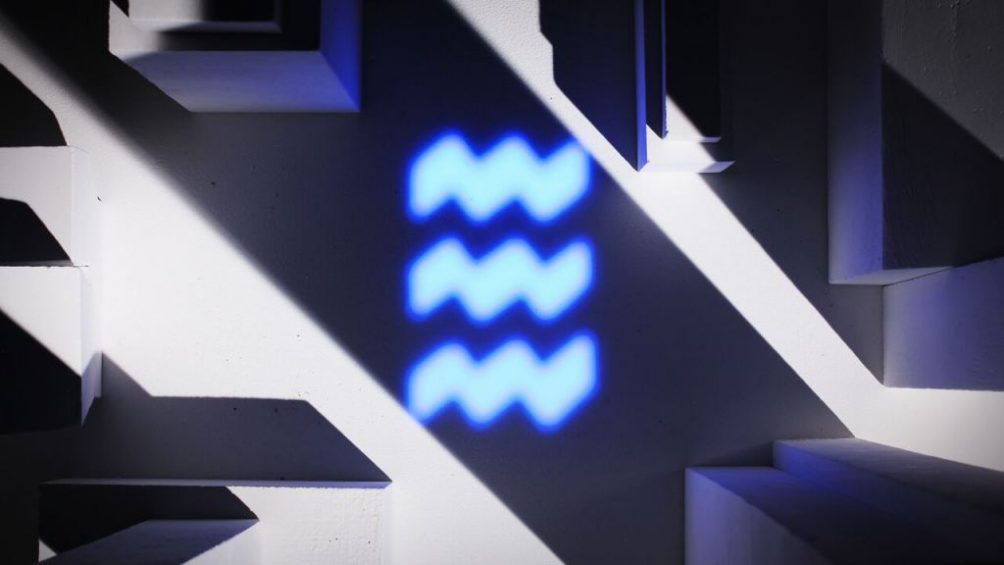 Dortmund: where innovation drives community spirit
Academic heart, commercial head
Sugar beets as a new, circular raw material
You shouldn't just ask for a grower, but just give Bart a…
Digital care becomes even more important with advent of new…
'Innovation has remained robust in Europe'