A drone event which incorporates an exhibition of the latest developments in the drone area, interviews with experts, workshops, lectures, presentations, and an actual drone race. All of this on one single day – this Sunday, 19 March 2017 – in the Apparatenfabriek on Torenallee 24.

Drone040, which is a collaboration between Mark den Haan (founder of Aeret), William van den Berg (architect and founder of Senserius) and Seats2Meet, is a whole-day event aimed to present the broad scope of what drones can do. “The event is mainly about the possibilities people have with drones”, Haan explained. “We want to connect the different aspects of drones – the developing part, the industrial drone part, and the racing drone part – they are all connected to one another. No matter whether you are a drone racer or a high-end developer for drones, this is one world, the drone world, and people can learn from one another”, he furthered.

Berg agreed that this is one of the goals of the event and added: “We also want to raise awareness about drones, to connect people and drones, and to connect people together. Of course, it is also for fun”, he smiled. 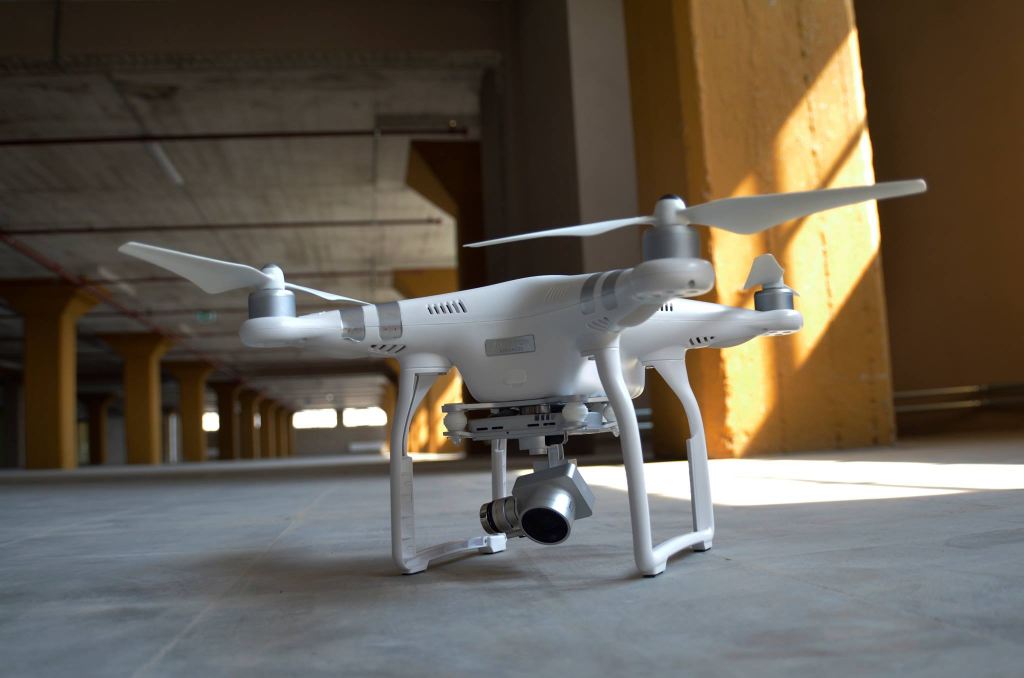 The event starts at 10:00am and ends at 18:00pm and in between people can attend different activities and learn about the domestic drone Blue Jay which can help elderly or sick people, the TMC autonomous racing drone which uses a special software letting the drone fly without a human interaction, see an expo of the best twelve pictures taken by drones for 2016, and visit an actual drone racing.

“Drone racing has actually transformed into a gaming sport worldwide. There was a world drone racing championship in Dubai last year but not many people are aware of all these developments. This is why we want to show people all possibilities drones have – from the fun part to the serious part”, Haan elaborated. “There is a common belief between people that drones can be used only for taking photos and making videos but there is much beyond this and we want to show it to the public.”

Haan and Berg addressed their visitors: “Please, feel free to come.” The event will also be live-streamed for everyone who would like to attend but cannot join Drone040.

Photos and video by Drone040.

AI is everywhere, but does it impact art?
Students are developing a drone that can fly forever
Shore systems builds drones to inspect offshore wind farms
Autonomous drone system could save lives at sea
At the Unmanned Valley, the sky is the limit - or is it the…
Real-time drone intent monitoring could enable safer use of…