Otto Raspe advises Eindhoven to find some inspiration in southern Germany
Brainport Eindhoven is a strong region, but there is still a lot lacking in areas such as the power of agglomeration and the urban environment. But according to Otto Raspe (Environmental Planning Agency, Planbureau voor de Leefomgeving), a lot can be done about this with the right policy. “The best example of this is Munich: a truly exceptional city. Very successful, and in many ways the difference was made thanks to a very active government.” Rasp, therefore, has a clear suggestion for the policymakers in the Brainport Eindhoven region: “Be inspired by that city and see for yourself how things should be done. Or better still, enter into a collaboration with Munich in order to compete with China together.”

Raspe, together with Marco Vermeulen and Paul Diederen, spoke at the farewell symposium for Thom Aussems as director of Housing corporation St. Trudo. It resulted in a series of substantive contributions on urban development and in that sense it was a clear reference to the value Aussems himself has had for the city. 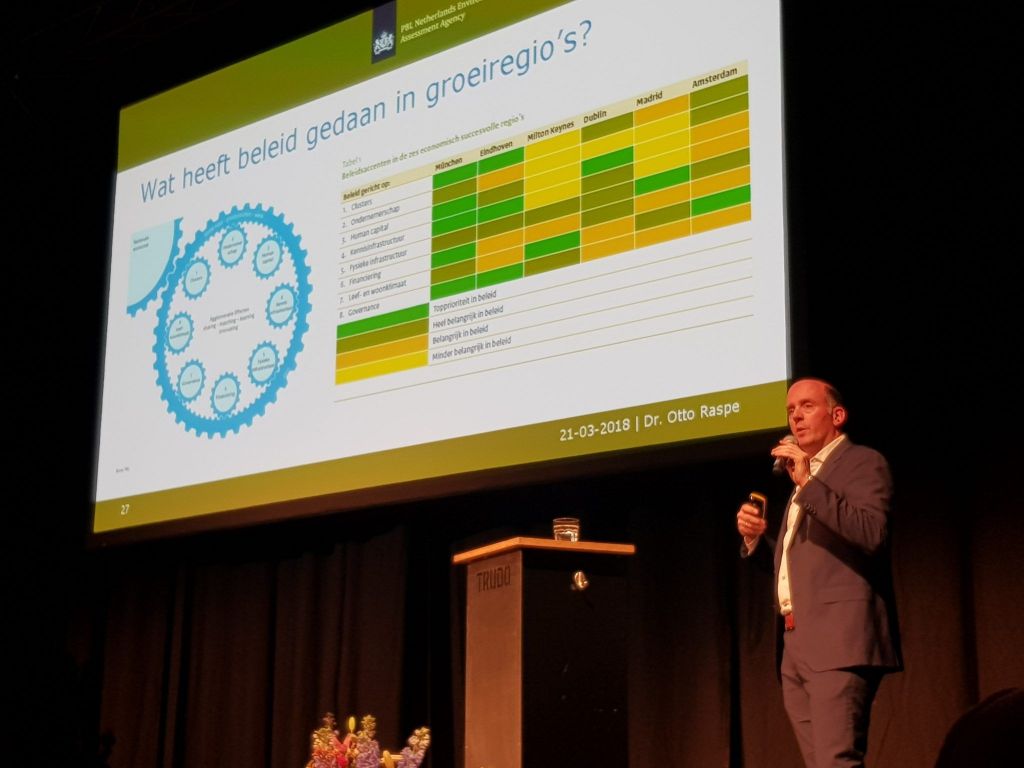 Why Munich? Raspe shows his audience the results of the research he has done in recent years into urban regions as engines of economic growth. The factors that are important in this respect (advantages of agglomeration, education, health, living environment with culture and education, accessibility) have been weighed and assessed both nationally and on a European scale. In addition to these factors, Raspe looked at a number of sector-specific aspects, such as the formation of clusters and the quality of human capital. “In the end, it’s all about Local Buzz and Global Pipelines“, he says.

Local buzz is the term used for the dynamics of face-to-face meetings. It is the power that facilitates the exchange of knowledge and the mechanism that supports social networks. Global Pipelines are the external stimuli, which can consist of exchanging knowledge and skills with people who are active elsewhere, but also with people who come from elsewhere to work in the innovation environment. This will help the development of new knowledge, keeping the innovation environment at the forefront. International connections are also necessary in order to finance and market the innovations.

After researching innovative areas in the Netherlands, Raspe turned his attention to Europe. In addition to Munich, he looked at Madrid, Dublin, Amsterdam, Milton Keynes and Brainport Eindhoven. “Due to the differences in size, a real comparison is difficult. But when we look at the factors that matter, Munich is truly exceptional. This is mainly due to a very active policy on the part of the government.”

All this did not happen automatically, and the first signs of the rise of Munich were anything but state-controlled: in 1950 Siemens decided to move its headquarters from Berlin to Munich. “Then came BMW and Allianz, with which a real cluster was created, one of the conditions for a growth region.” For example, as early as the 1980s, Munich became the first region in Europe to think in terms of innovation systems. “Government, knowledge institutions, companies that work together in the ‘Munich Mix’. With success: 40% of every high-tech product that is produced comes from their own region. That is extremely high, for Brainport this is only 15%. Munich still has very good cluster management. Plus what we call ‘institutional thickness’: the region contains no less than 13 universities, for example.”

And as if that were not enough: according to Raspe, the jointly created investment vehicle Bayernkapital has already created 400 companies. The reason why Raspe Brainport advises to take a very good look at southern Germany is clear. The question (not answered by Raspe) is only whether Munich is waiting for such cooperation. 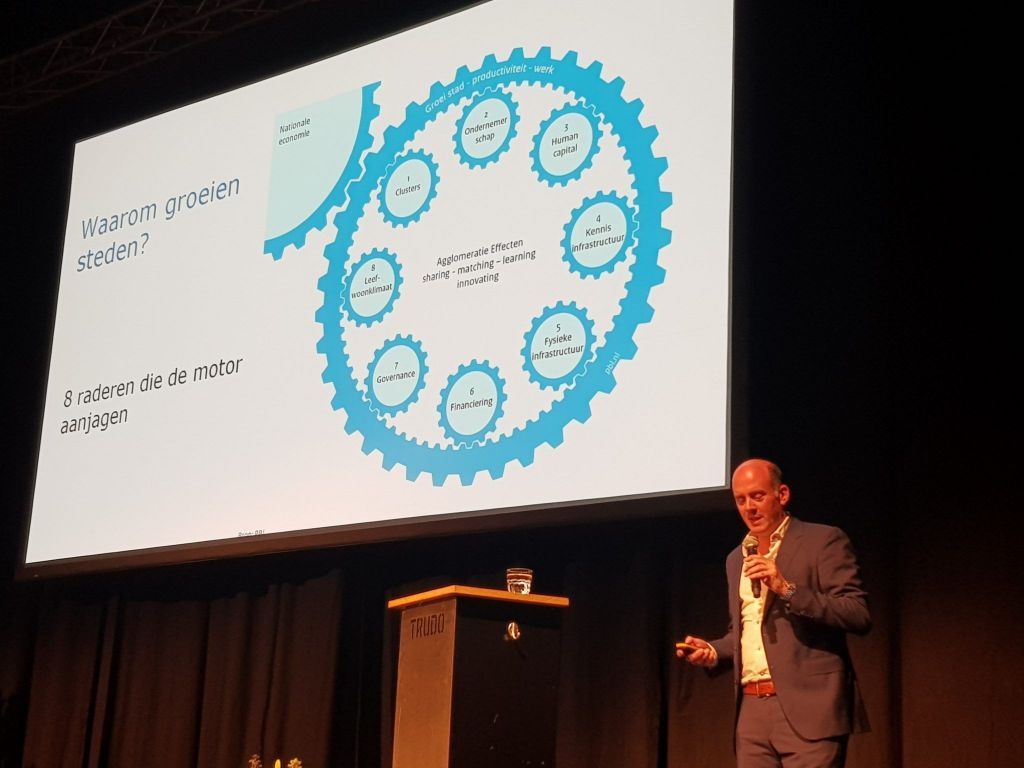 Higher carbon and nitrogen emissions due to vanishing seagrass beds

Banana skirts are set to make it big in sustainable fashion