They are working on the mobility of tomorrow: on autonomous cars, new fuels, other engines. Their ‘living lab’ is the A270, that piece of highway between Eindhoven and Helmond. The Automotive Campus in Helmond is a hotspot for everything that has to do with technology, mobility, and innovation. TNO, VDL, TASS-International, Altran, the traffic center for the South of the Netherlands and many other companies are located there. And in between, there is also education. Every day pupils and students see where they are doing it for. Prior to the Dutch Technology Week, E52 speaks to Lex Boon, director of the Automotive Campus, and Inez van Poppel, marketing & community builder.

“We have a key here,” Van Poppel says. She is referring to the collaboration between automotive education and the automotive industry. The Summa College is located there with around 500 students, Fontys Automotive with about 60 students at the moment, but in September there will be 300 and there are master students and student teams at the TU / e. According to Van Poppel and Boon that is the future. “Education must be able to adapt faster and faster to the demand from the business.”

This changes step by step, Van Poppel and Boon notice. MBOs, universities of applied sciences and universities are subject to inspection standards, which means that schools cannot adapt their curricula whenever they like, Boon explains. “There is an increasing pressure on educational institutions to adapt to the rapidly changing society. That pressure is increased when you are there where it happens, like here on the Campus. When you are here you just have to. We are unique in the Netherlands, you will not find such a testing environment as ours together with business and education in one place.”

There are also private training and training offices on campus. Boon sees that they step into the gap between regular education and business. “They do not have to meet the same standards. So technicians can be taken into needed speed. They also see things differently. They simply say that we should not teach our pupils to work with the current engines, because they will never see them in real life.”

There are more and more electronics, computers and mobility in the car. According to Boon, that is also reflected in the programs. “It is no longer like it used to be. We used to talk about vehicle technology. That has slowly become automotive and now we talk about smart mobility. That world of electronics, software, and vehicle technology is increasingly growing towards each other.” 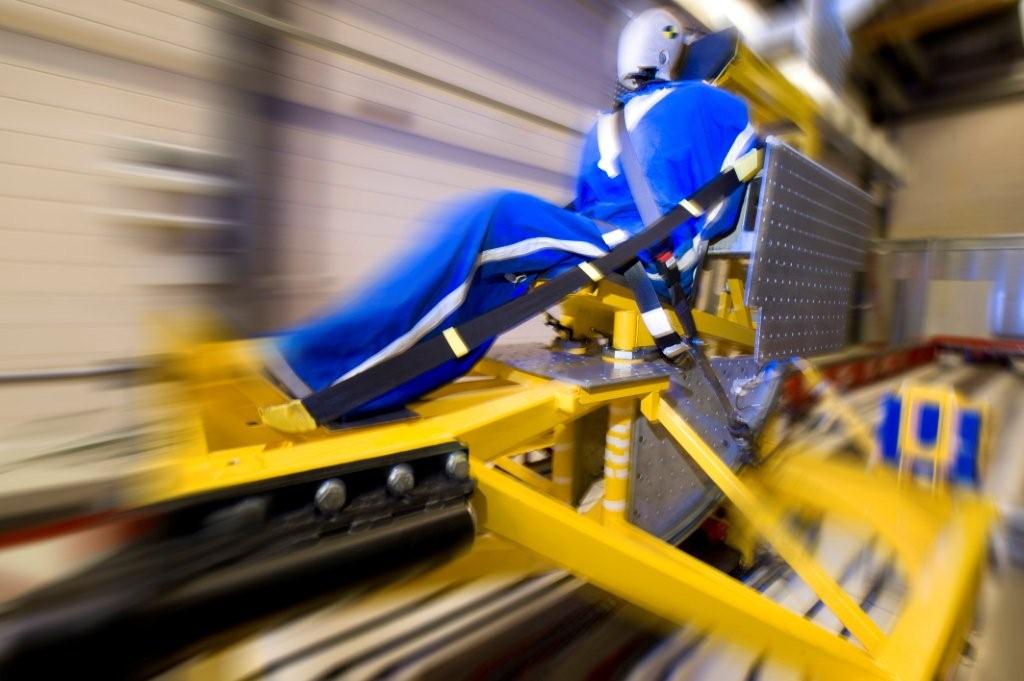 “The thing is that we have a lot of space here, we can build a physical test environment for example. That is exactly what they encounter in Eindhoven. There is no space. “Boon wants to make the Automotive Campus attractive with the right facilities. Not only with a physical test environment but “it is also important to reduce the distance between the campus and the center of Eindhoven. A fast bus connection to make that threshold as low as possible will help”.

An example of how it works between education and the companies is startup Team Fast. The original student team of the TU / e developed a model car on formic acid. “They have developed this model more,” Van Poppel says. “And on the Campus, they came into contact with VDL. Now they are busy developing a bus on formic acid and this will continue.” Lightyear, that started as a student team from Solar Team Eindhoven, grew from about 12 employees to 40.

Last year Boon started as the director with the assignment to let the Automotive Campus grow. That is going well, he says, pointing to a big picture of the Campus. It has yellow post-its pasted on it which visualizes possible expansions. It is too early to be concrete about this, he says, but: “There is enough room to grow.” Boon and Van Poppel also want to show what is happening on the Campus. Van Poppel: “Many people pass by here and do not know that we are working on the mobility of the future.”

During the Dutch Technology Week, the Automotive Campus opens its doors for the seventh time. On June the 7th there is Auto Tech, 1000 children from the regional primary schools will do all kinds of technical experiments. Van Poppel: “We have been doing this for six years and it works so well that when we send out the invitation, one day later the registration is full.” Pupils can pull a truck with a pulley or look under a car. Not everything has to do with car technology specifically. “We are even building bridges. To do this you have to work together. Which will help them in the future.”

The Automotive Campus also participates in the High Tech Discovery Route on the 9th of June. You can take a look at the students of the Summa College, Fontys, and the TU / e. A large number of companies also open their doors and you can see self-driving shuttles and autonomous cars. In the afternoon, at 12.30, there is a children’s lecture by Maarten Steinbuch. From 11 to 17 it is “just relax to be there”. Van Poppel was looking for another activity and found it in the Dutch Championship Safest Driver, which is held on the Campus during the 9th. Van Poppel highly recommends taking a look at the traffic center. “You will never get in there otherwise. You really see all the roads of Brabant, North Limburg and a part of Zeeland. The entire traffic of the South Netherlands is regulated from the Automotive Campus.” 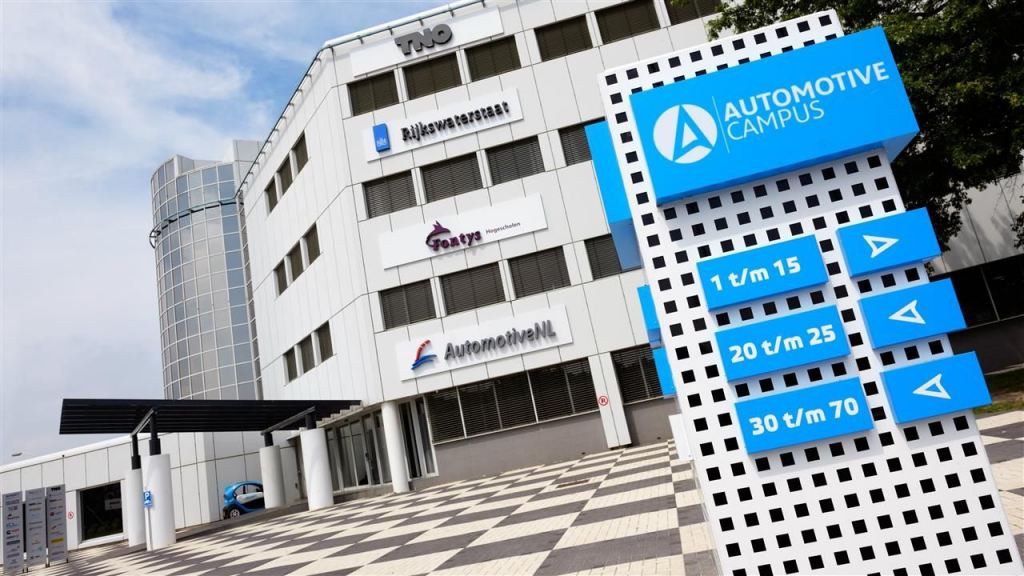