Today a story about Applied Biotech, a startup from Mexico that shows that you can do a lot more with the hot parts of peppers than just add flavor to your food. Applied Biotech produces capsaicinoids, the hot molecules from Chili peppers. These hot substances are used in all kinds of applications. In agriculture it is a natural substitute for chemical pesticides, both insects and mammals do not like the burning substance. Other applications include: pepper spray, pain relieving creams, cable coatings and application in marine paint. The company produces the hot molecules with a bio-reactor and natural ingredients. The startup operates as eco-friendly as possible. Currently, the team is part of HighTechXL. Alejandro Torres, the inventor of this technology: “the way we deal with agriculture land, fossil fuels and the natural ecosystem are not possible anymore”.

30 football fields
According to Torres, biotechnology is the way to contribute to a better world. “The land where peppers are now growing for the industrial use can be used in a different way through our biotechnology. For 1 kg of our product, you need 5 tons of Jalapeno peppers, which is about 30 football pitches of agricultural land. You can grow vegetables that people eat, such as tomatoes, corn, and beans. This is necessary because, due to the growing number of people in the world, by 2050 there will not be enough food for everyone.” Torres bases his statements on a United Nations study from 2015, which states that food production will have to increase considerably in order to feed the world’s growing population. But there is more he explains: “Nowadays, pepper crops have a major impact on the environment; it depletes the soil, the pesticides are harmful to insects and it takes an awful lot of water.” By producing capsaicinoids with a bioreactor and using this as an alternative to chemical pesticides, he emphasizes that the natural balance can be maintained. “It is not only the agricultural land that can be optimized but also the use of fewer chemicals. We also have relatively little waste because we can reuse many of the ingredients from production.”

Eternal spring
Torres becomes visibly angry when he talks about the harmful effects of chemical pesticides: “I come from Cuernavaca, a part of Mexico, where it is called the eternal spring. A lot of wildlife there, it’s beautiful. Sometimes rodents or other animals crawl in a car for shelter, where they bite through cables so that the car no longer functions. You can solve that with poison, but why should you do it that way? You can also solve it without damaging the nature.” Like humans, many other animal species cannot withstand high concentrations of capsaicinoids. They take a bite out of processed cables or sprayed crops and drip off disappointed in the hot taste. Also, insects, certain fungi, and bacteria are not fond of the capsaicinoids. “That is why it is suitable for several applications. At the moment, we mainly supply to agriculture. But in the future, we would like to supply large paint companies, which is also a polluting industry where there is a lot to be gained.” 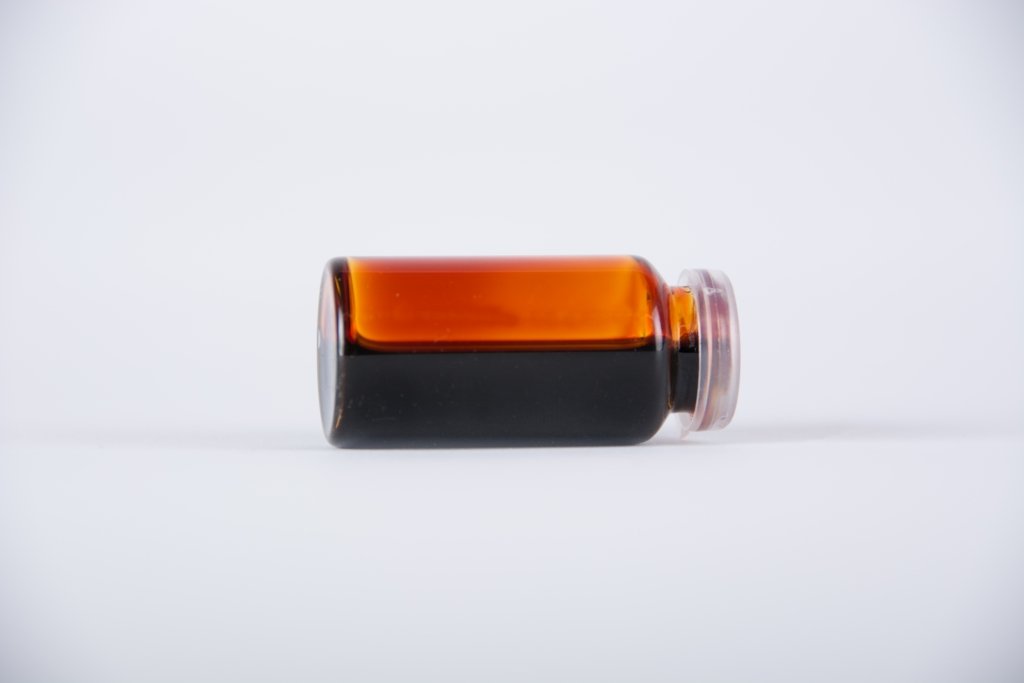 Contributing to the world
Torres was never looking for a way to replicate the hot molecules of peppers. He discovered the process by coincidence. “It was already late and had been working all day on experiments for my thesis, I was cleaning up and rubbing in my eyes – I won’t repeat the exact words that came out of my mouth – but I can assure you that it was burning terribly. When I analyzed the reaction the next day, I found out that I had made the same molecules that caused the hot sensation of peppers.” After his Ph.D., Torres worked on several studies in the lab, but something became to bother him. “In R&D, you’re in a kind of bubble, you’re just doing research. You don’t see any results. If you look for a way to cure cancer, for example, you don’t come into contact with patients, you don’t see the effect. I wanted to leave this area to see with my own eyes what I can contribute to the world.” So, this is when he started with Applied Biotech.

Through the Mexican government, Torres and his team came into contact with HighTechXL where they used the guidance during the past three months. “We are gratefully using the large network that HighTechXL has, but if we had to do this alone, it would have been a huge operation. The Netherlands is leading innovation agricultural country where eco-awareness is important, this is a good place for us.”

'Quit your job for one day a week'
Climate Log: The value of a tree
Dutch Technology Festival brings top of Gaming & Esports to…
HighTechXL alumnus Veridis wins ING Circular Business Award…
Key to climate-neutral Europe lies with local governments
A glimpse of the future at the Dutch Design Week