Initiated by E52 and High Tech Campus, the 10 most promising startups-to-watch from the Brainport Eindhoven region have been announced for the fourth consecutive year. On July 12th they received a Gerard & Anton Award. The winning companies are highlighted one by one in an interview. Today part 1; read the whole series here.

Amber Mobility has a clear goal in mind. A shared electric car that is ready for you when you need it. An easier and cheaper way of driving, which is also more sustainable and environmentally friendly. Kate Brunton, CMO Amber Mobility, explains.

Amber Mobility was founded in February 2016.
There are currently working 21 people.
The past year, Amber has picked up the first customers, such as ABN AMRO, who provide the first revenue.
Amber is currently only active in the Netherlands, but the startup wants to grow in Europa and America.

“The founders of Amber have built two sustainable electric cars as students at the TU/e, the Iza and the Nova. After building these cars as students, they wanted to see if they could also make the technology available to the public as a company. With Amber Mobility they want to make shared electric cars, which is better for the environment and it’s cheaper. That turned out to be a good move because there is currently no viable alternative to having a car. Consumers want something that is affordable and always available but also gives you the freedom to go wherever you want. Environmental friendliness comes second to them. That soon brings you to buying a car.”

“But owning a car is not at all positive. You pay way too much for the car. The average Dutch person pays 520 a month to own a car. That is without the costs of buying a car. That is way too much in our opinion.  In order to change this, cars will have to change as well. The cars these days are built to use every once in a while and stand still in a parking area or in front of the door 90 percent of the time. They aren’t made to use them very intensively and therefore not suitable for sharing.  The beauty of Amber is that we have developed a product and service that is not only cheaper and easier than owning a car, but it is also more sustainable and environmentally friendly.”

Was there a moment where you thought ‘I’m quitting’?

“We have actually not had that moment yet. We all have a very positive attitude. Sometimes people even think that we are too positive. Setting up Amber really is a challenge; we’re making an electric car to share and we’re building a platform that makes sure that the cars (self-driving) are at all the places where the user needs them. It’s about hardware, that is harder to realize than for example building a software platform. Today’s consumer would like to have the freedom that comes with owning a car, but on the other hand, we do see the disadvantages of owning a car. We can give people that desired freedom, but without the costs and hassle of owning a car. We have noticed that that makes people more positive and they’re willing to give it a shot. So it is a challenge, but I think that all the people in the team want to take up the challenge and will have fun in doing so. We got into it because it’s a challenge and because we think it’s going to work.”

“We give people the freedom of owning a car, but without the costs and the hassle “Kate Brunton, 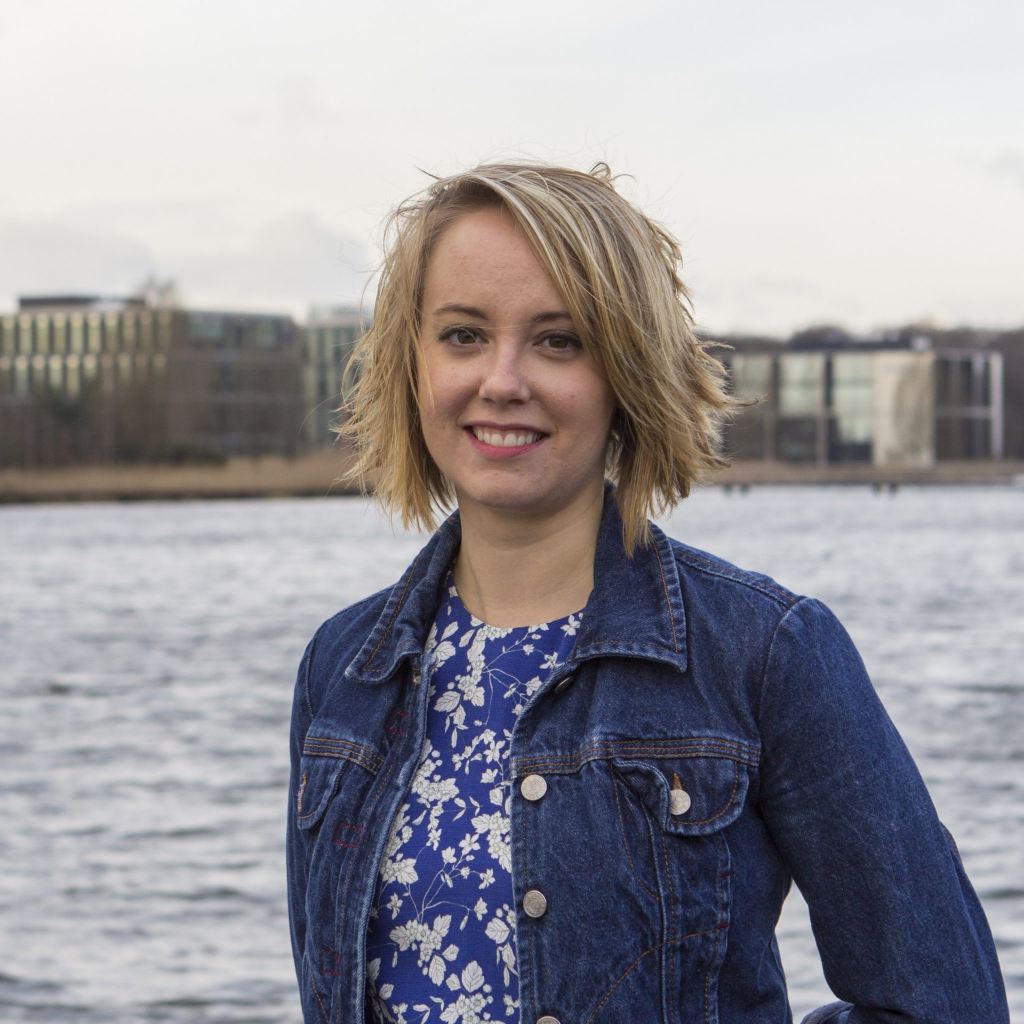 At what moments were you completely lyrical?

“So far, we’ve had a few moments at which we were very happy. The first moment was after the XL day of the HighTechXL accelerator program. We revealed the Amber One that day and showed the potential investors our plans. That really was a great moment, after the event, everyone was jumping out of joy. The other lyrical moment wasn’t too long ago. April and May were very busy, crazy but also very useful months. We used the Hannover Messe as starting place to tell our story about the shared cars. We were approached by a lot of media including TechCrunch, one of the world’s biggest tech-news sites. Investors suddenly came to us themselves, so that was really cool. Two weeks later, we launched our program at ABN AMRO. That was a very important moment for our company.”

“We promised that there would be self-driving cars on the road by mid 2018 and that is still our goal. We are beginning in Eindhoven and Helmond, to then spread out further. But I think that you can also expect an expansion to America, California. That is a big step, but a very logical one for us. The West-European investors, in particular the German and Dutch investors, are very scared to do risky investments. I don’t want to generalise too much, but they generally prefer to invest in software, and other less risky things. Hardware, such as Amber, is very risky. It is about a physical project that does or doesn’t work. So we’re now mainly looking at investors in the US. And it is of course logical that we also  export our product to America if we are getting investments from there.” 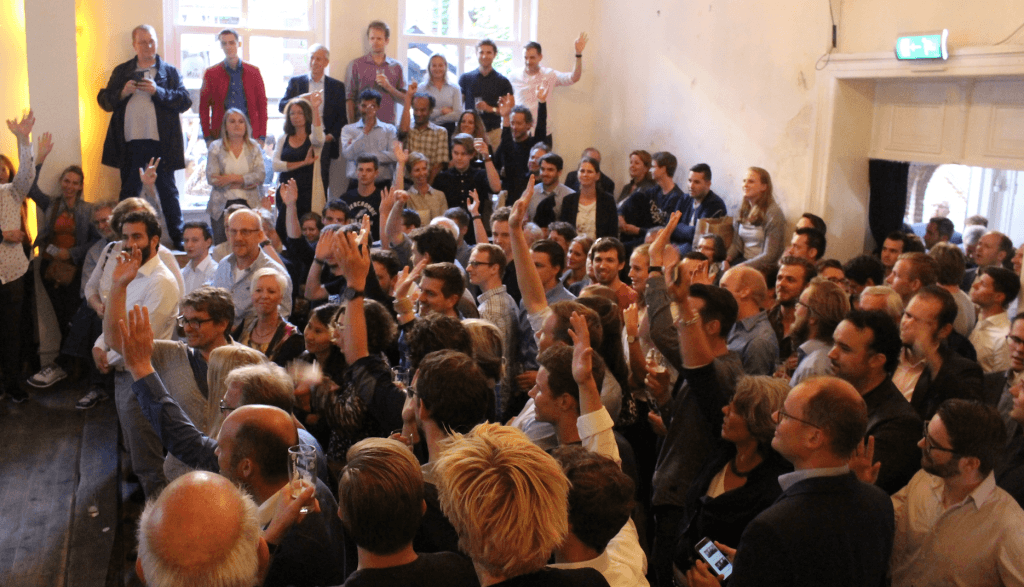