In 2015/16, around two million people fled to the European Union. This and the associated problems led to many false reports in the media. The result was racism and attacks on people with a migration background. Romana Dorfer and Silja Kempinger independently decided to confront the increasing danger of misinformation. Silja, a socio-economist, started to hold media literacy training, and Romana, a software developer and AI expert, started research on suitable software. When the 2020 prototype was ready, she met co-founder Silja. Since then, their start-up has won several awards. Their software is recommended as an innovation suitable for administration on the innovation platform IÖB of the Austrian Federal Procurement GmbH.

In this episode of the Start-up of the Day series, Silja talks about Factinsect and the challenges of starting up a company:

Can you describe how the application of your software works against fake news?

Factinsect compares questionable text content with selected quality media. Artificial intelligence recognizes whether the texts confirm or contradict each other, even if they are worded differently. Users get a clear indication of the credibility of the information within a few seconds. The software can be used via the Factinsect browser plug-in or directly on the www.factinsect.com homepage. Factinsect technology can be used not just for classic fact-checking but also as a high-tech search engine in the field of knowledge management.

What problem are you solving and why is it important?

Manual fact-checking, as we know it, such as from organizations like Correctiv or Mimikama, is time-consuming and error-prone. But even large corporations like Facebook/Meta still primarily use human labor to identify fake news. That’s because existing automated solutions are not transparent or are inaccurate. We solve this problem with our automated fact check by delivering a result within seconds with a clear indication of the credibility of the information. This way, users know whether they should do more research to form an opinion. The system is completely transparent and shows which quality media the news item in question is being compared to, and which sections of text have been confirmed or disproved. Interested companies such as social networks or media can integrate Factinsect directly into their systems via API.

Our long-term vision is to give society a common fact base, thus contributing to a peaceful and secure future. 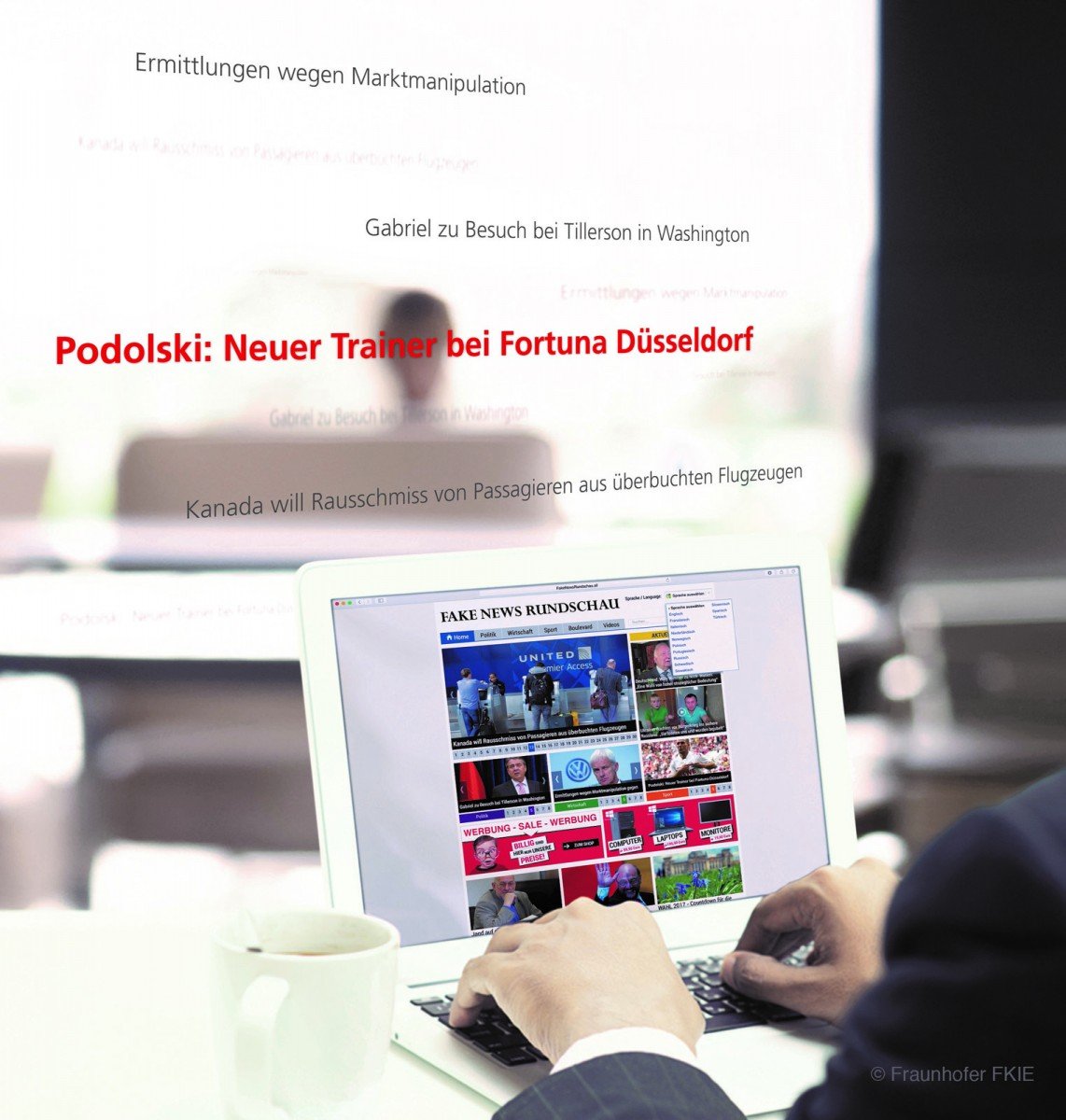 Start-up life is an exciting roller coaster ride. We have already overcome numerous obstacles, putting Factinsect on a very good path. Our daily work fills us with pride and joy. One of our biggest challenges is running a start-up in a growth industry with only two people. To better manage this enormous task, we offer an investment opportunity.

What achievements have made you proud?

We have received quite a few awards, such as first place at Viennese magazine Founders’ Day 2021. In the same year, we were in the finals of the European Women Start-up Competition and won the Start-up Live mini-accelerator at Talent Garden Austria. In 2022, we were at the high-tech incubator Science Park with some of the most promising start-ups in the Austrian province of Styria. We were also part of the EU Media Futures Accelerator and worked together with start-ups and artists from all over Europe on the big question of dealing with disinformation and the future of our society. Last but not least, Romana 2022 was named Styrian of the Year.

Was it difficult for you to get funding?

We have received various grants to further develop the software and artificial intelligence. Currently, we are offering investors the opportunity to invest in Factinsect, thereby not just contributing to a technically sophisticated solution, but also to an important future topic that will concern us for many decades to come. An angel investor with experience in the media industry would be ideal.

What are the conditions like at your location in Graz, Austria?

Graz offers many opportunities and an inspiring environment for start-ups. The Styrian Business Development Corporation is a strong and important partner for us.

Where would you like to be with Factinsect in five years?

Our most important goal is to curb the negative effects of fake news and give people back a common basis of facts for peaceful coexistence. But we can only achieve this goal if we are commercially successful. Currently, Factinsect is available in German for Austrian media. The English-language version with media from the U.S. is in the development phase. The scalability of the system makes it easy to add more media and languages in the future.

What makes Factinsect better or different than existing things?

Our Artificial Intelligence is significantly superior to other solution approaches for similar applications. It recognizes and compares text content, even if it is worded differently. The clearest advantage over manual fact checks is the time factor: Factinsect produces a result within a few seconds.

We place great importance on working only with business partners who fully respect the independence of our fact-checking. Our software also complies with the European Union’s ethical guidelines for trustworthy AI. 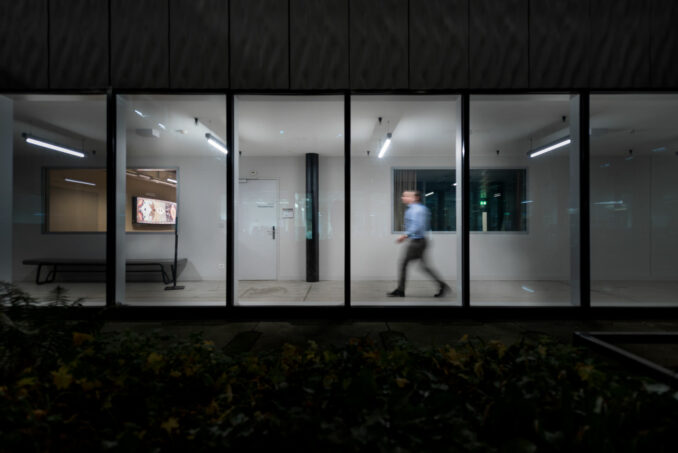 New computer mouse makes it possible for paraplegics to…
Austria plans future-oriented infrastructure with Recovery…
Inventory software matches business inventory to employee…
Rotation planning in clinics made easier thanks to…
Microbiomes could make our food system more sustainable and…
Revolutionizing the feedback culture in companies
Manage Cookie Consent
We use cookies to optimize our website and our service. Help us to make our site better by accepting all cookies.
Manage options Manage services Manage vendors Read more about these purposes
View preferences
{title} {title} {title}