Sport and innovation often refer to technologies, such as sensors that measure your heart rate or rhythm. Intended not only to improve sports performance but also to get more people moving. During the National Sport and Innovation Congress, it’s not just about that technology, but also about people. On 8 October, John Baekelmans, managing director and VP imec Nederland, and Heleen Boers, biomedical R&D engineer imec, Thorwald Veneberg, director and national coach of the cycling association KNWU and Ad van Berlo, a professor at TU/e and founder of VanBerlo Design, will speak. Innovation Origins spoke with them about their story. They give an insight into what is (and will be) possible and which questions we should ask ourselves. Today part 1: John Baekelmans and Heleen Boers of imec Netherlands.

“Within imec, we try to understand people better. We want to be able to monitor and digitise everything that happens within the human body.” Baekelmans wants to make a “digital twin” of a person, with which he, or a coach, can experiment offline and make “what if” scenarios. Baekelmans’ ideal picture is that you can then do manipulations that allow you to understand how to optimise that digitised version of yourself. You don’t have to test everything in real life. “You do have to initially map out people with all their activities, working, resting, eating and sports. You do that with sensors which are externally on your body and in the future perhaps even internally.” 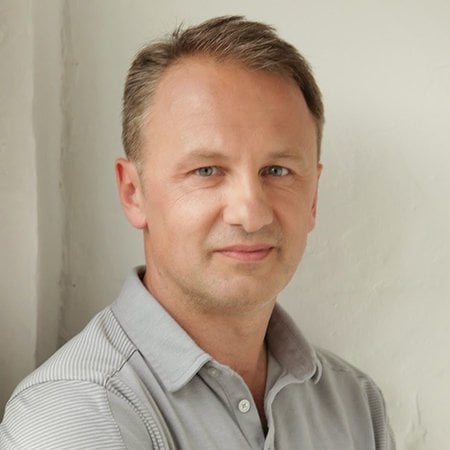 Every human being is different, and it is not done to put everyone on the same level, according to Baekelmans. The current sensors only give rough data that says nothing about the person himself. He has been using a Fitbit for years. “This is not because I want to be a top athlete but because I want to know how much I actually do. For example, I know that I have to walk between fifty and seventy kilometres a week; otherwise, I don’t feel very good.”

Baekelmans wants to map the personal profile. “Today’s wearables need to be increasingly integrated with sensors in everyday technologies that we all have with us. For example, with your smartphone and your digital diary. This allows you to match someone’s personal goals better. It’s about using that amount of data to understand someone better. From there, you build an algorithm with which people can improve their performance.”

Understanding this data is mainly reserved for sports coaches, who want to get an athlete to a higher level. “But there is also a demand for coaching of behavioural change. If people want to be fitter, they need to exercise more, eat less badly. They shouldn’t smoke anymore and should go to bed in time. But you know that this is very difficult for people. Wouldn’t it be good if someone was looking over your shoulder? But that is very difficult and complex because then you should be able to look at someone’s entire agenda”, says Baekelmans. “And being able to see his behaviour. You have to start to understand how a person reacts and why, for example, if he wants to stop smoking, he decides at some point to start again.”

At imec, that ‘digital twin’ is not yet possible. During the congress, Heleen Boers, a researcher at imec, shows which steps imec has taken already. Boers, a former rower who quit after the 2016 Olympics of 2016, is a kind of ambassador, Baekelmans says. Because Boers was looking for a new challenge, she found it in the triathlon. She won the first edition of the High Tech Triathlon, in all categories. At imec, she develops sensors which she tests during her training sessions. 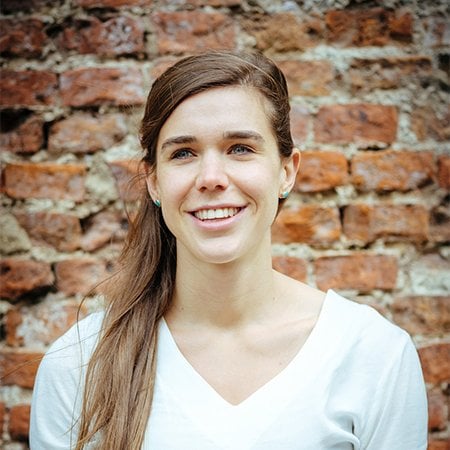 The heart rhythm and the conduction of the skin provide information about your recovery. This is important for an athlete, for example, to know when he can start the next training. But also for non-athletes. “If your stress level is very high, if you are constantly stimulated, then it is possible that although you are not physically strenuous, your body remains in the ‘fight to flight’ mode. Even if you go to sleep, during sleep, you still do not recover well. If you know that, you can anticipate this by reducing the number of stimuli or by constantly adjusting and inserting more periods of rest so that your body recovers.”

The full program of speakers.