A robot delivery service being piloted in Milton Keynes could prove to be the future of inner-city food shopping, as the fleet of bots continues to deliver groceries to thousands of residents during a global pandemic.

Whilst journalist Ian Douglas labeled the delivery robots a “PR stunt” on Twitter, the service has mostly been met with positivity by local residents. Rod Earle from Milton Keynes remembers the first time he saw a robot trundling along the paths of his city, saying “I felt like I had arrived in the future!”

Thanks to the delivery robots, others like Jane Redman, 79, can now buy from her local store without worrying about facing human contact during a global pandemic. “There’s no social interaction and I get a notification as soon as my shopping arrives”, she said. “It’s made being stuck at home during lockdown so much easier, and I don’t have to rely on friends and family as much.”

But the recent phenomenon has not come without its early logistical problems. Jane is fortunate in that she owns a smartphone and is able to place an order on the Starship app. However, there remains no alternative method to ordering groceries using the service, so many elderly citizens stuck at home during lockdown are not afforded the luxury. Moreover, the robot vehicles are only able to carry items within a 4-mile radius.

This past month, a combination of snow flurries and heavy rainfall also meant Milton Keynes experienced severe flooding, causing Starship’s delivery robots to face accessibility issues. Photographs surfaced across social media showing stationary robots halted at puddles and stuck in the snow, whilst one robot had to be recused after it veered into a canal.

Starship Technologies spokesman Henry Harris-Burland responded to the incidences by stating, “sometimes the robots take a little rest around the neighborhood… luckily every robot is tracked so we know where they are at all times. However, if on the rare occasion someone sees a robot swimming or in any other odd situation, then feel free to email us with the details.”

The automated delivery bots were starting to increase their operations prior to 2020, however, the outbreak of the coronavirus pandemic has helped accelerate the company’s growth by 900% in just two years, according to Business Insider. Now, national lockdowns and government restrictions mean there is newfound usefulness for the robots, and we could soon see them emerging in more and more cities around the world. But let’s just hope when we do, they remain dry… 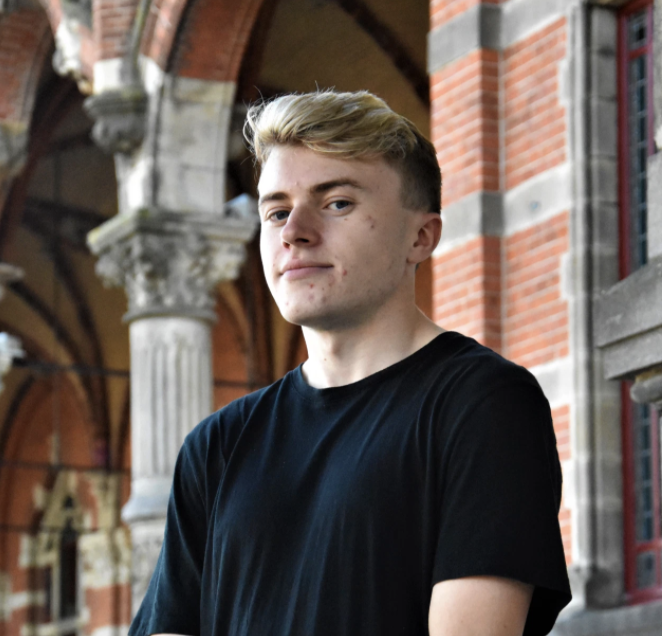 Corona in Europe – One year on with the COVID-19 pandemic, and now?