Only three months ago, the youngest start-up from e52’s Top 10 Startups to Watch was founded. Smart Robotics is still a very young company, but now the requests are rolling in and investors are calling. What does Smart Robotics do exactly? We’re talking to co-founder Mark Menting about the backstory of robot “5” and “10” in the office space they have recently set up with new brainstorming chairs.

Mark Menting and Heico Sandee, the two founders of Smart Robotics, met each other at their previous workplace, a technical consultancy company. Sandee was the robotics programme manager at TU/e and Menting used to work in the world of employment agencies. “We got the idea after receiving more and more client requests for flexible automation solutions,” explains Menting. “And we both hoped to start up ourselves one day.” 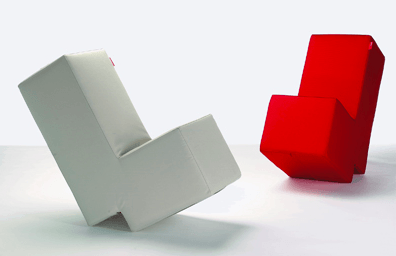 two of them continued to work on the idea, talking at the kitchen table before finally putting their business plan on paper. The first talks took place under the name “Operation SandMen”, which combines the beginning of both of their surnames. They still needed a company name and finally Smart Robotics was born. On 1 March of this year, Menting and Sandee left their jobs and, one month later, they officially started their company.

The highlight: the first client

“The design of the first order,” says Menting when asked what his highlight has been until now. “That was a great moment.” The first client was a large company from their network. More clients quickly followed. Even ones from abroad. After a presentation at the “Vision, Robotics & Mechatronics Event” at the beginning of June in Veldhoven, Smart Robotics was approached by an interested party from Singapore.

The concept: a robot employment agency

“What we do is give companies the flexibility to cope with their production capacity through automation. An employment agency for robots, in fact. We noticed that many

automation solutions were too inflexible. They cost a huge amount of money and could only make their return by getting an awful lot of products across the line. But, these days, the production series in the industry just keep getting smaller, and there’s no mass production at small and medium-sized companies anyway. We want to make robots for this exact group.

We recently made a robot for an assignment within two hours, that’s how fast it can be done. It was for a client who needed extra capacity for an assembly line job: packing motors into boxes. As well as providing the robot, we also make the software. We are developing it to be flexible. It’s actually like a kind of building block which the client can use according to the task that needs to be done.

Menting often goes along with a robot if it is going to be used somewhere for the first time. The robot can be set up within two hours – often it has to just get used to the new environment. “Sometimes people on the factory floor can find the robot a bit strange. They’re actually ‘cobots’ – they work among the people and with the people. We teach the factory floor workers how to use the software and how to operate the robot. The new ‘colleague’ is usually quickly accepted in the end. The robots can do jobs that are too difficult or very labour-intensive for people, like repetitive work which can give them RSI.”

The lesson learned: being innovative has its downsides

“We have a special business model. It’s innovative, everyone gets that, but people often find it quite difficult to understand exactly what we do. Of course it’s important to be able to give a good pitch when you’re talking to banks and insurance companies. One lesson for me is to take more time to put myself in other people’s shoes to ensure that I convey all the information to them.”

The city of Eindhoven: a place with an identity

“Plates and knives covered in whipped cream were still lying around on the table when we first came in, as if a party had just ended.” Sandee and Menting went for an office in a former Philips premises on the High Tech Campus. The traces of the previous tenants are still visible when they open the doors to the HTC 12. The Philips particle accelerator is also still there and will be picked up soon. Menting and his colleagues whitewash the walls and get started. They are the first to set up in what will soon be known as the Blue Innovation Centre: a building for start-up technology companies.

“We looked into several locations in

the region. We even considered just starting out in our garage, but we decided to go for a place with a clear identity. Eindhoven is just a real hotspot and the High Tech Campus has an international-level reputation. The fact that TU/e is just around the corner makes this the best spot for us.”

The next step: domestic and international growth

“The company’s going well, we’re growing faster than we had expected. The next important step is to focus our attention on clients abroad. And we will soon be expanding the team, starting with an intern who will join us in September: an HR student who will research what kind of HR strategy a start-up should implement in order to grow into an international company with stability.” In the meantime, Menting is also talking to former colleagues from the world of employment agencies to see if they can collaborate. “I never thought that this would ever come together so well.” 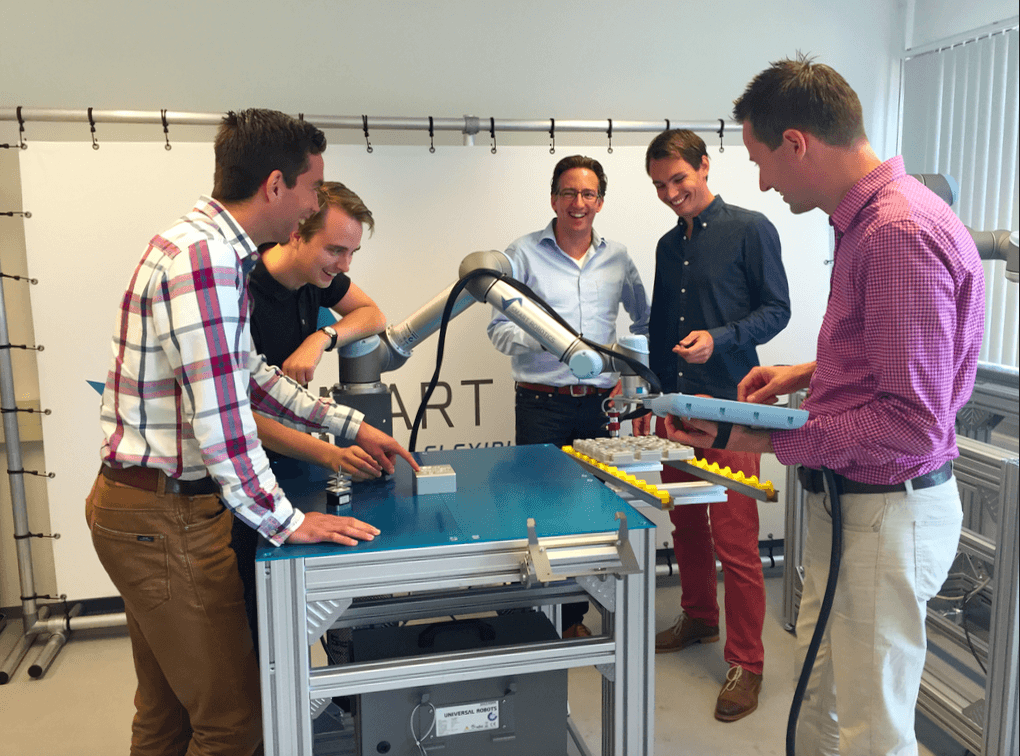 This is the fifth profile of an Eindhoven start-up from this year’s Top 10 Start-ups to Watch. Read all of the profiles so far: