Slovenian start-up Gotoky began Startupbootcamp HighTechXL in the first week of September. The Eindhoven-based programme gives start-ups three months to work intensively on getting their company off the ground. For Gotoky, it’s a chance to further develop a smart walkie talkie – before the competition does. CEO Denis Lončar will be talking to e52 every week about his experience with Katja Lipičnik, Chief Marketing Officer, over the next three months.

This week: The firemen also want a piece of the action

Read all the previous instalments here

“We can do what the rescue services can too,” or so the Slovenian fire service must have thought. Just before Denis got on the plane back to the Netherlands after a meeting with the Mountain Rescue Organization of Slovenia, he received a call from the national fire service. They also wanted to talk with Gotoky. And so that very evening, Denis sat down with the firemen and women to explain his product. The agreement was to test the Gotoky together later this year. 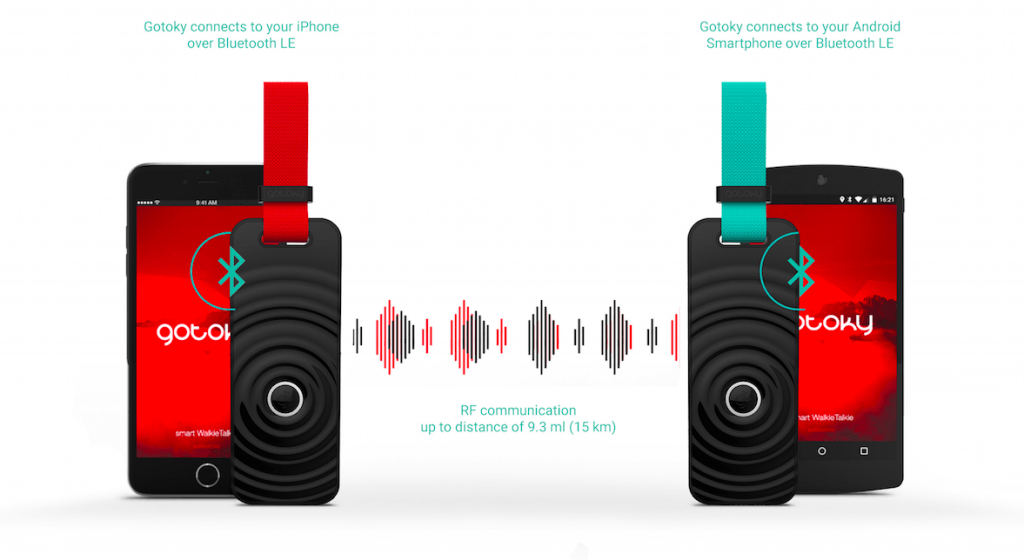 While Denis was in Slovenia with the interested parties (the emergency services are, in fact, so enthusiastic about the Gotoky that they are going to request an EU subsidy for future collaboration), Katja kept the ball rolling in the Netherlands. That included fine tuning her pitch, which she will give for the last time at the Demo day presentations on 26th November. It’s the time when investors and other interested parties flock to the Klokgebouw to hear what the new start-ups have to offer. The pitch is going very well. During this week’s test, 85% of the new audience said that they would invest in Gotoky. Over the next couple of weeks, Katja will practice twice more at the Klokgebouw. It should be a fantastic show. There will be lights and scintillating music… but she doesn’t want to give too much away.

“It feels a bit like a wedding day,” adds Katja. “The party’s on the 26th and we’ll hopefully go into partnership with investors. And just like in every relationship, that’s when the real work begins,” she winks.