SOEPS is back in town. Daan Melis, once the editor of SOEPS magazine, is now working on other ideas, but under the same brand name. “What used to be a magazine, has transformed into other cool things.” And cool, in Melis’s world, is also full of ambition. “I think we have a strong plan to restore relevance in the city center. Preparing it for the future. If we can continue on this path, the visitors and tourists of the future won’t be here just to go shopping. We will be able to offer them the highest goals: to get inspiration. 52 weeks a year.” 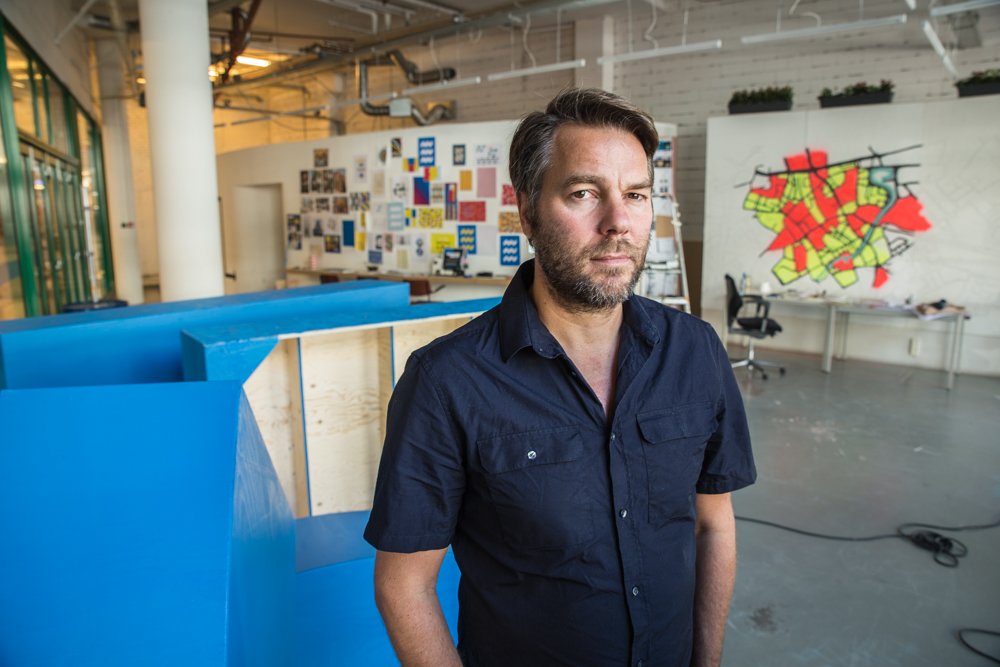 Until recently Daan Melis worked for Eindhoven365 and Eindhoven247 – the organisations responsible for city marketing. But it was time for a more independent development – and a roll out of his city center concepts. “I am convinced that we can reach our goals faster if we operate as a kind of movement. Of course we stay close to the dynamic team of Eindhoven247.”

Melis says he has “creative hands-on solutions” for the changing habits of consumers and thereby can connect with the profile of Eindhoven. The brand of the city – symbolized by TDK, the three initials of Technology, Design and Knowledge – must therefore be visible throughout the whole year. “That way it can act as a tool for shop owners to make more sales.”

Melis explicitly links his plans to the Binnenstadsvisie (City Center Plan) which was presented in July. “It’s about mentality, money and collaboration. In the four years that I was partly responsible for Eindhoven’s strategic and creative brand, we have seen that the brand can convey a lot of power and can help to give a collective boost to the city. The city is internationally known for TDK but for visitors and tourists this is not yet clear enough. We want to strengthen the TDK-profile by helping retailers, restaurants and cultural institutions to become on-brand themselves, and by providing design objects to the public space. We also want to make technology visible and tangible with relevant experiments whenever we can. The result should provide a clear profile of the city, through which we can reach the wish lists of international tourists, visitors and business people.”

Of course, Eindhoven already has the Dutch Design Week, a huge success. It has GLOW and the Dutch Technology Week. And there are other events and presentations that reflect the atmosphere of TDK quite well. But the question has been asked more often: how good it would be if these temporary manifestations would get a more permanent and visible character? What if we could really infuse the city – and most certainly the city center – with this mentality of TDK?

Melis: “These are legitimate questions and concerns. We think we can provide an answer with our Roundabout Design Route, something that would best be described as a kind of subway system of storylines. If you would project all those Roundabout routes on a map of Eindhoven, and would combine graphics with the storylines, one would automatically create the subway map”, Melis says. “It nourishes the ambition, that’s what we like. It’s actually quite simple, a logical connection between the design-oriented institutions like the Design Academy, the Philips Museum, Kazerne, van Abbe Museum, Designhuis, Schellensfabriek, NRE grounds, Kanaalstraat, VDMA and TAC. The Brand Store near the railway station will be start and finish.”

Melis and his team want to create different storylines by connecting the city’s interesting public places with the stores and temporary exhibitions, along a shared route. “During the fashion weekend hat theme of course can be mainly fashion, but there can also be different cross-overs with design and tech. Eventually we will have several routes that coexist next to each other, simultaneously.”

The name for all these routes  is ‘Roundabout’. This way, the Roundabout Design Route will be there to enjoy design 365 days a year. “But there may also be a Roundabout Philips, a Roundabout DAF, a Roundabout Fashion, or even a Roundabout Industrial Revolution. You might think a history route is not on-brand for our city, but the opposite is true. It is precisely this period that was typical for the mentality that still characterises Eindhoven: the basis for everything we are known for.”

So it’s all about the movement, mobility, going from a to b. “But, just like the real roundabouts, you can also hop on and off, constantly making choices to stay relevant for this international design-loving clientele, 52 weeks a year.”

Bright talents
Melis suddenly takes a large sheet of paper and starts drawing towers. They are all made up of several layers, some have decorations, others haven’t, one is slim and has the wings of a mill, another is broader and clearly habitable. “Look at this, designer Aart van Asseldonk calls them Follies. Completely useless structures arising from a design vision, but to which you can add features and in doing so give them a new functionality. We could let them communicate with each other, with, for example, light signals. We could make it a hotel room out of it for design-seekers. Or offer them to startups so they can show their experiments to the audience. In doing so the process and the approach can visualise what we are good at, here in Eindhoven.”

Van Asseldonk is already preparing the towers, but the actual building will be done in Eindhoven tradition, one of co-creation. “Established designers will work together with international bright talents. Imagine what this will look like: VDMA and NRE as creative hotspots, with public presentations every Friday. So the whole city can see what has been achieved in that particular week. That’s the energy we are looking for, that’s the mentality we need. And meanwhile we are building a strong network of new Bright talent ambassadors.”

Although Melis’s plans could make a strong contribution to the fulfillment of all the ideas from the Binnenstadsvisie, execution is not easy. “Although the municipality keeps saying that we need less regulations, the creative ideas of the world’s best designers often collide with the safe pragmatic thinking of some of the civil servants. We can only be successful when we align all initiatives and events with our ambitions, and make smart connections. We used to be happy with 7 out of 10, but we clearly need to be at least a 9. We just have to do this together with every responsible person in the city.” 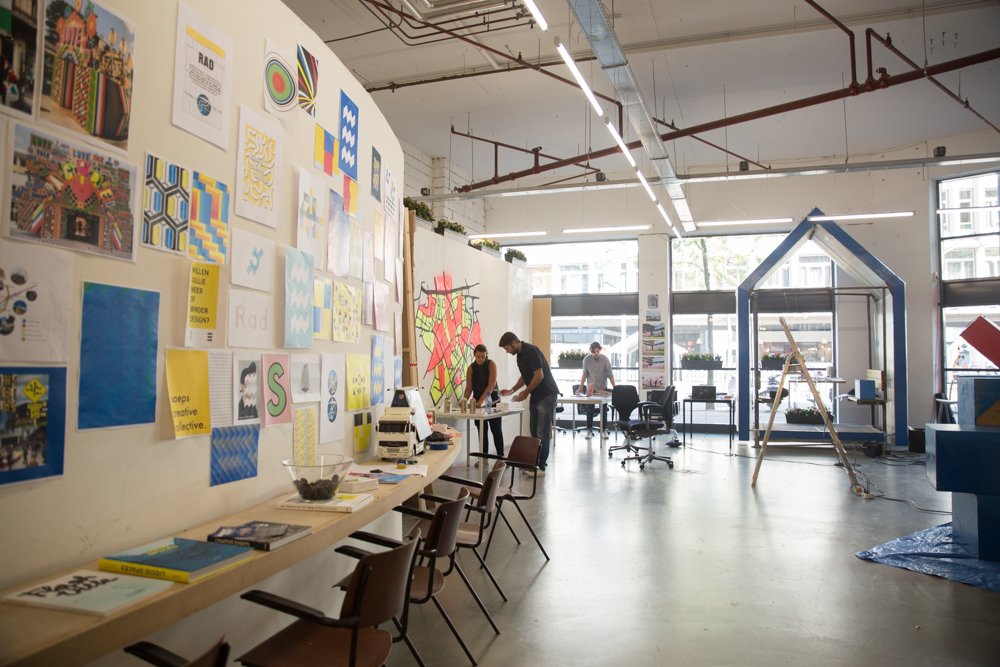 Melis has recently drawn his team into a beautiful spot in the heart of the city: right at the entrance of the Heuvel, with the exit on the side of the Vestdijk. “We have called it Out-of-Office. That shows our mentality, not wanting to be locked up, but open and willing to tackle any project without conforming to the normal procedures. Here we already have prepared a showcase of all the projects that we are going to roll out in the city center. Out-of-Office we can experiment, and invite interesting people to think along about the future of the city.”

The City Council will discuss the ‘binnenstadsvisie’ later this month.