Extra money for talent, knowledge, entrepreneurship, and infrastructure in Brainport is required to lift the region to the next level and thus deliver long-term positive effects to the entire Dutch industry. That is according to CEO of ASML, Peter Wennink, today on the tv program Buitenhof. He was asked to provide more details for the justification of the 10.3 billion euro that Brainport Eindhoven requested in Den Haag. “In Brainport we supply the building blocks for the smart industry that the whole country needs.”

“The realization must sink in that it is in the national interest to improve the infrastructure and facilities in the Brainport region.”Peter Wennink, CEO ASML 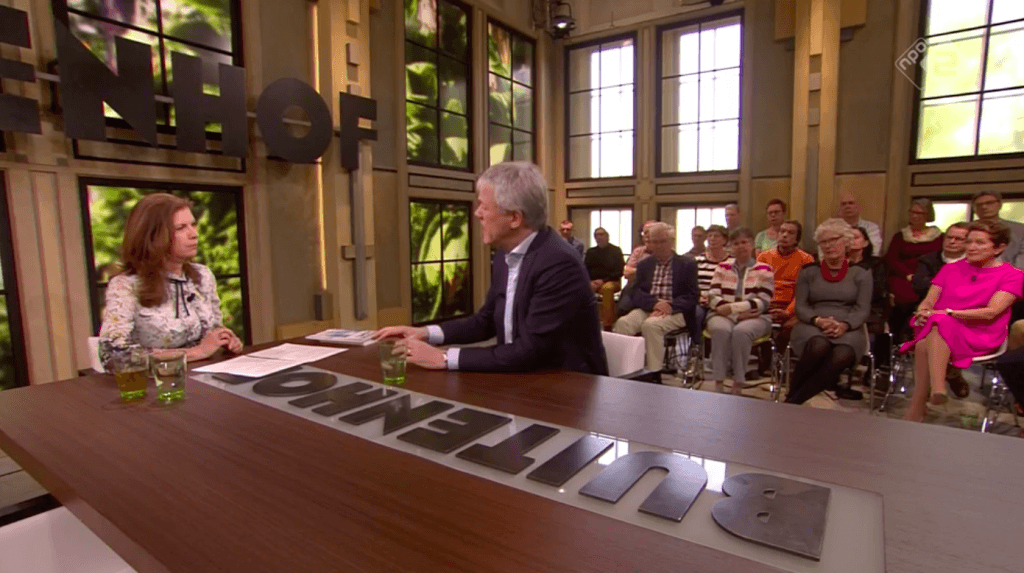 Interviewer Marcia Luyten wanted to know what role ASML plays in the region. The company has an annual turnover of around €6 billion, so why doesn’t Wennink use some of that to give back to the community in the same way that Philips used to?

“We still do, for example, by spending €2.5 billion per year on research and development – that is 40% of the total R&D budget in the Netherlands. But times have changed and the way we operate now is very different to the era in which Philips had several factories in the centre of Eindhoven. The times of this kind of paternalism are over. And you cannot innovate and solve everything within the walls of your company, as Philips used to do with it’s Natlab. Today we work in open collaborative ecosystems, together with a network of suppliers, as well as research institutes and government. And that means we each need to do our part.”

That part for ASML is for example, according to Wennink, in the fact that every euro that the company earns comes from distant foreign countries, and from that, the whole Dutch economy will benefit. “Our suppliers are not only in Brainport, they are all over the country.” In other words: If ASML would cease to exist, it would have enormous consequences for the whole country. And conversely: continued growth of ASML has an impact on the entire Dutch economy.

Wennink had intended to keep the interview civil, but he could not avoid the conclusion that ‘Randstad ignorance’ underlies the undervaluing of Brainport as a region and the importance of the hard beta sector as a basis for our future. “The realization must sink in that it is in the national interest to improve the infrastructure and facilities in the Brainport region. Just as it is essential that the number of graduates in technology and beta programs at every level, is doubled in the coming years.” For that reason, Wennink hopes to see a new Education Minister who comes from a Beta mindset. “Someone who has a connection with what is required from an educational perspective for the future of the industry and the country.” 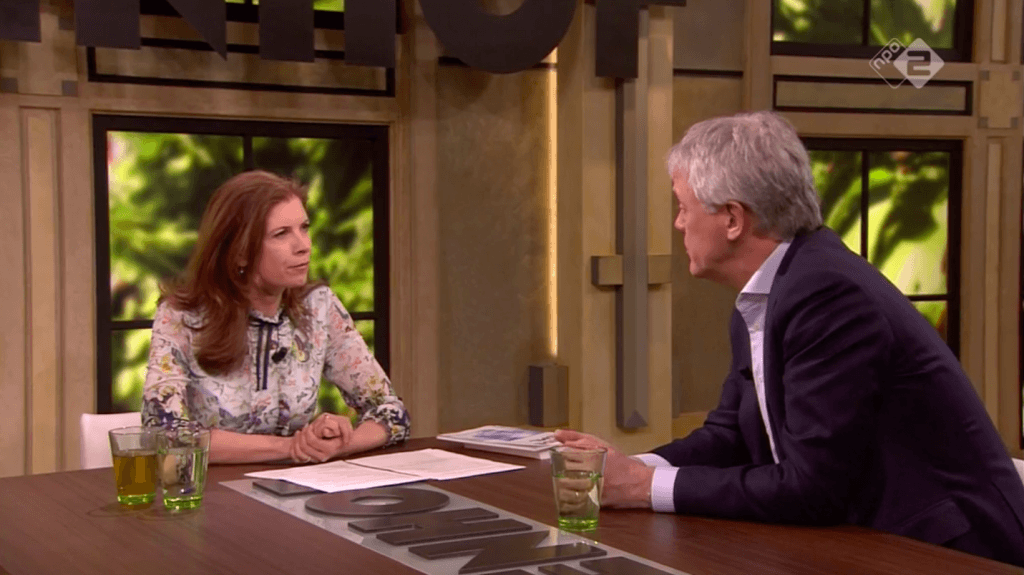 Government
The government must play a role in protecting large Dutch companies from possible foreign takeovers, said Wennink. When a society invests in companies, for example, through subsidising research into fiscal management and by reducing the tax burden, then you can also ask for something in return. That is not a bad idea”, said Wennink, about interference from the government in foreign takeover attempts.

“We should also not be naive about it. In the United States and Germany, they also have these kinds of arrangements. Nobody bats an eye when a takeover attempt is blocked.”