We’re on a voyage of discovery along augmented realities with 3D artworks and robots. The exhibition (IM)POSSIBLE BODIES, which takes place online during Den Bosch Data Week, shows visitors how people are increasingly merging with machines. Making data and technology tangible for everyone, that is the motivation of Ine Gevers, director of the Niet Normaal foundation that organizes the exhibition. “It only becomes really interesting for people when they realize: This is all about my world.”

Many people think of cyborgs as something from Silicon Valley and of rich people who freeze themselves in the hope of being able to live forever. “But that’s actually a rather limited vision,” says Gevers. (IM)POSSIBLE BODIES, the successor of ROBOT LOVE, should make knowledge and experience with data and technology accessible. The aim is to get people thinking. “We make technology. But, just like a boomerang, technology also has a reciprocal effect on us.”

Before new corona measures were announced, the exhibition would have taken place physically. Through a VR suit, smells and flavors would allow visitors to experience what is not normally possible, such as what it’s like to be a river. Works of art by Chinese and Korean artists were also planned for the display. “This is how people see technological development from a different, non-Western perspective,” says Gevers.

Anticipating a possible second lockdown, the organization also produced an online festival that can be visited via laptop or an app. Using augmented reality, visitors can create and interact with artworks on the street or from their homes. There is also a virtual meeting place where visitors can communicate with others about their experiences as avatars.

“We want generations to talk to each other”

The exhibition is aimed at a wide audience. “We want generations to talk to each other. Young people can teach older people how to deal with technology. The older generation can ask important, critical questions and teach young people lessons from the past.”

Especially the younger generation needs to be involved, Gevers believes. It is inevitable that young people will be confronted with smart algorithms and AI. It still sounds like something out of science fiction, but in the coming decades artificial intelligence will become increasingly smart. “Young people are growing up with it. They have to think about how a robot becomes conscious and how to interact with it.”

To involve as many young people as possible, (IM)POSSIBLE BODIES collaborates with art schools in Brabant such as AKV/St Joost and Fontys Hogeschool voor de Kunsten. They also collaborate with the Jheronimus Academy of Data Science (JADS).

Read our story about JADS and Data Week here.

According to Gevers, the entrepreneurial climate in Brabant has a positive effect on the festival and the upcoming exhibitions. Companies and the government are fully involved in the theme. “We are supported by regional tech companies and the municipality of Den Bosch. The municipality is super enthusiastic.”

“Haunted houses are also scary, but that’s what makes them fun!”

Although the reactions to previous festivals organized by the Not Normal Foundation were mainly positive, Gevers understands that people may be afraid of smart technology and a future as cyborgs. However, that does not prevent most people from getting into it, Gevers thinks. “You always have a group of people who are so afraid of something that they can’t get out of the house. But people also like tension and sensation. Haunted houses are also scary, but that’s what makes them fun!”

“This is about me and my world”

Even though it will probably take some time before man and machine work together and merge on a high intellectual level, according to Gevers it is already important to get and stay in touch with smart technology. “It is just like with climate change. It only became meaningful once people literally started to feel that the summers are getting too hot. You achieve something when people start thinking: “But wait, this is really all about me and about our world.”

Would you like to know more about initiatives or companies in the Brabant region? Then take a look at Brabant Brand Box. 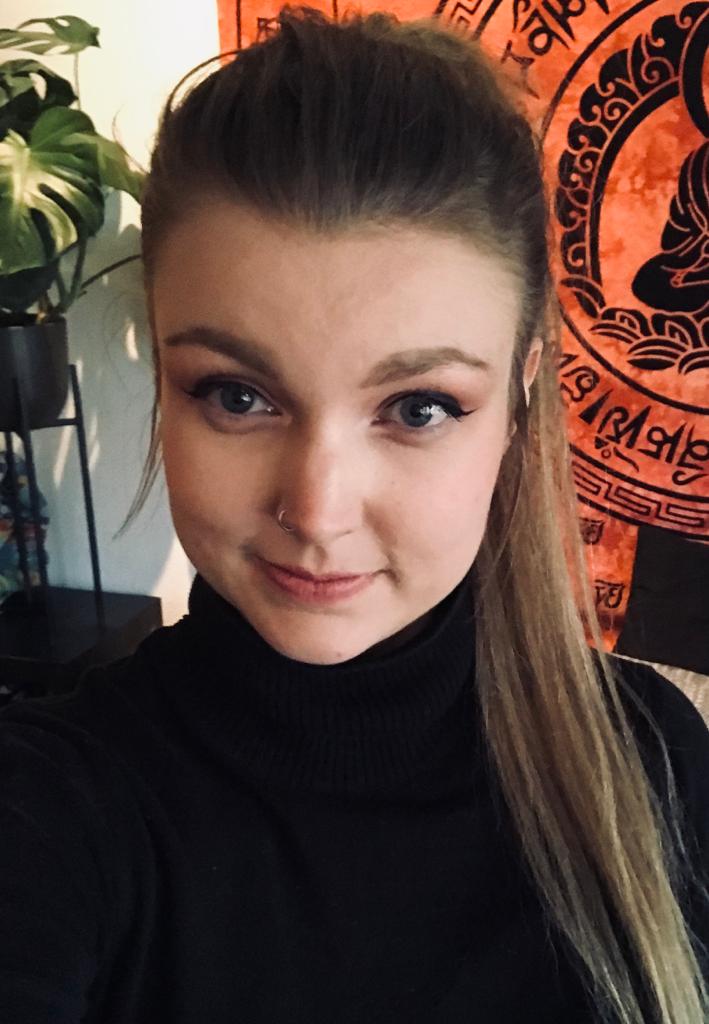 The miraculous discovery of ‘sticky goo’