Together with the Dutch Design Foundation, the NS has again organized the What if Lab: NS this year. Designers could participate to find solutions to improve the travel experience. Jan Pieter Kaptein is one of the winners and he and NS are now working on an app which allows you to practice mindfulness on the train. Through this app, he wants travelers to get acquainted with meditation in an accessible manner. He talks about the value that designers can add, mindfulness and what he’s going to show on the Dutch Design Week.

Mindfulness
“When I started on the issue, I was fascinated by how people used the time on the train. Many people use their phone or they’re working. I noticed myself that when I get on the train, my first reflex is to grab my cell phone and visit some news website. You can now choose to work on the train, but if you do that systematically, you use the train as a kind of extension of the office. Isn’t there another way to spend that time? I have searched for a pastime for on the train that is both enjoyable and useful. I think mindfulness is a way to improve the quality of your journey and work day.
If you google mindfulness, you see people in lotus position and Buddha. Many people see meditation as something woolly, which is a pity because meditation is a way to train your brain and it produces very concrete results. It has been shown that it makes you more creative and stress-resistant. People don’t necessarily have to sit in lotus position for 45 minutes. It starts with a simple exercise of a few minutes where you’re just sitting on a chair. I think there is a role for the NS to facilitate mindfulness as a service. That can be done in several ways. An app is a very tried and widely used way. To me, it would be interesting if people who travel by train daily could follow a program through that app.”

“Designers often fix their eyes on creating brand awareness within their own field, but by focusing on other sectors you can add value.”Jan Pieter Kaptein, Winner NS Design Challenge

Dutch Design Week
“The NS is very interested in developing that app with me. During the Dutch Design Week, there will be a train set on the Ketelhuisplein, where the first version of the app will be introduced to the public. A compartment will be set up, in collaboration with Francesco Zorzi. That is where we’re going to show a proof or concept of the app, a very basic and elaborate version of how it could look. We’re of course very curious to see how people are going to react to it and how they experience it. We’re going to use that feedback to hopefully work towards a definite version. We’re simply using the compartment to test the concept of the app in the most realistic way. It is important to try things at an early stage, you learn the most from that. We try to make the first introduction to the app as low-threshold as possible. That means we will come with exercises that are relatively simple. It’s mostly about awareness: ‘Hey, how funny, this is how our brain actually works.’ I can imagine that a lot of people like to have that experience and want to know more about mindfulness.” 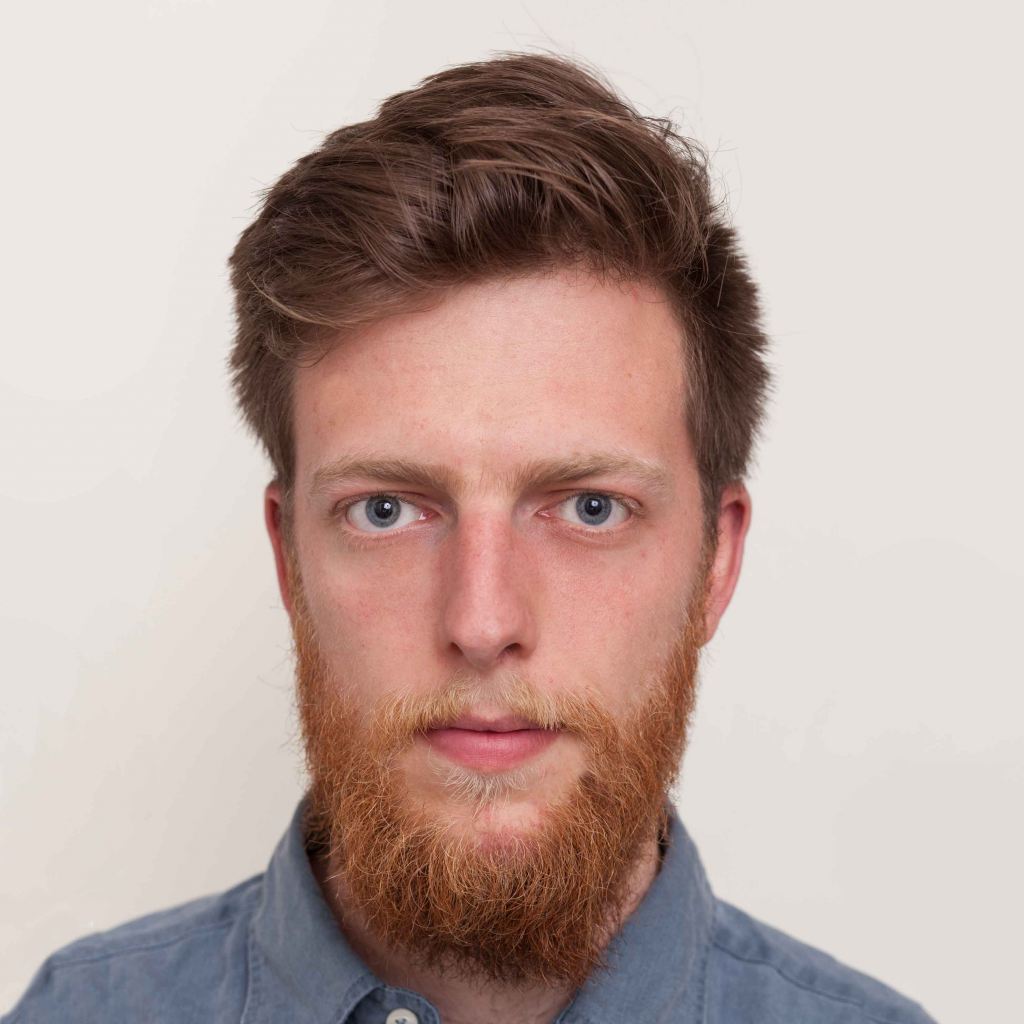