Avular wants to grow further within the robotics market in the coming years. In order to give shape to this ambition, the Management Board has also been renewed. From now on Avular will be led by Albert Maas, Joop aan den Toorn and Yuri Steinbuch, supported by Tom Krieckaert and Paul Krieckaert of Lumipol Holding. “With this team, all expertise in the field of design, embedded systems, control technology, finance and business development is expertly represented,” says a spokesman for Avular. Co-founders Ramon Haken and Gerbert van de Ven have said goodbye to their startup. Albert Maas and Joop aan den Toorn will continue.

The product portfolio now consists of the Aerial Curiosity, the Curiosity Core and the Verax positioning systems. Yuri Steinbuch: “The Aerial Curiosity is a modular drone platform that allows users to very easily develop new applications. Applications range from collaborating drones in a light show to measuring micro-leaks through sound. The Curiosity Core is already the heart of the Aerial Curiosity, but it is also being developed as the independent brain of every new robot. Robot developers use the Core for a multitude of robotic applications by simply connecting existing or new hardware. In this way, new applications are developed faster and at lower costs. Finally, the Verax positioning systems ensure that in all circumstances, both inside and outside, in light and in the dark, the position of each robot is known. They work with the Curiosity platforms but are also available on their own for other applications.” 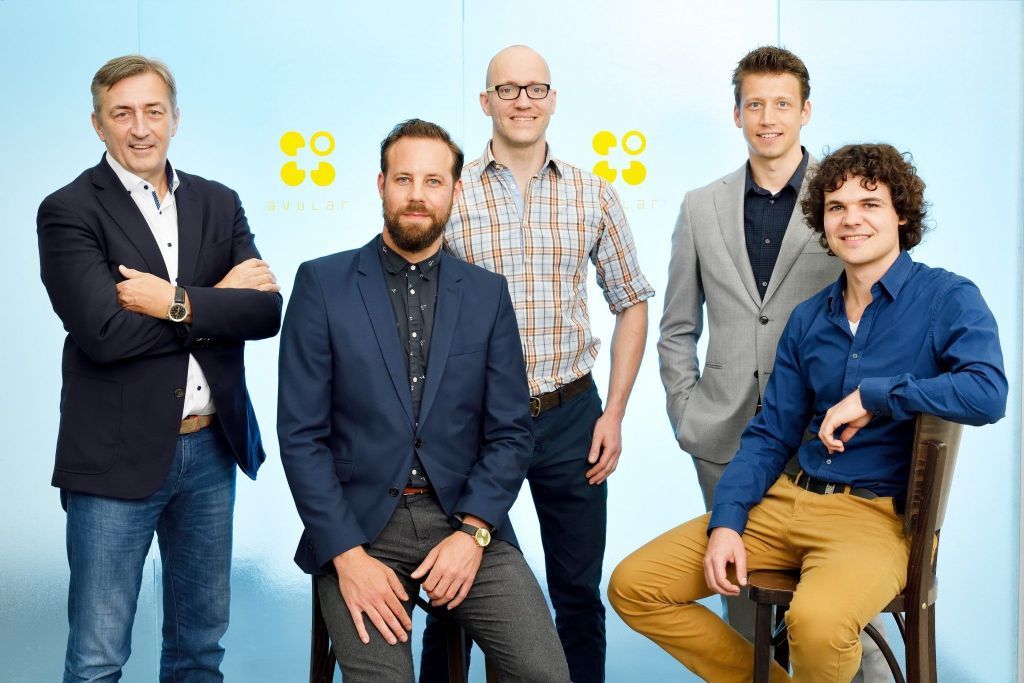