We can measure how you feel, but do you want your emotional data to be public? Or is this a question that doesn’t need to be answered at all, because others have already decided upon it for us? And how about the companies and media that want to use the data?

For a debate on these and related topics, VPRO Medialab invited seven experts from the worlds of data, governance, health, telecom, and media. All as part of the “We Know How You Feel” series which also includes an exhibition in the Design Perron (Fuutlaan) during Dutch Design Week and a website. 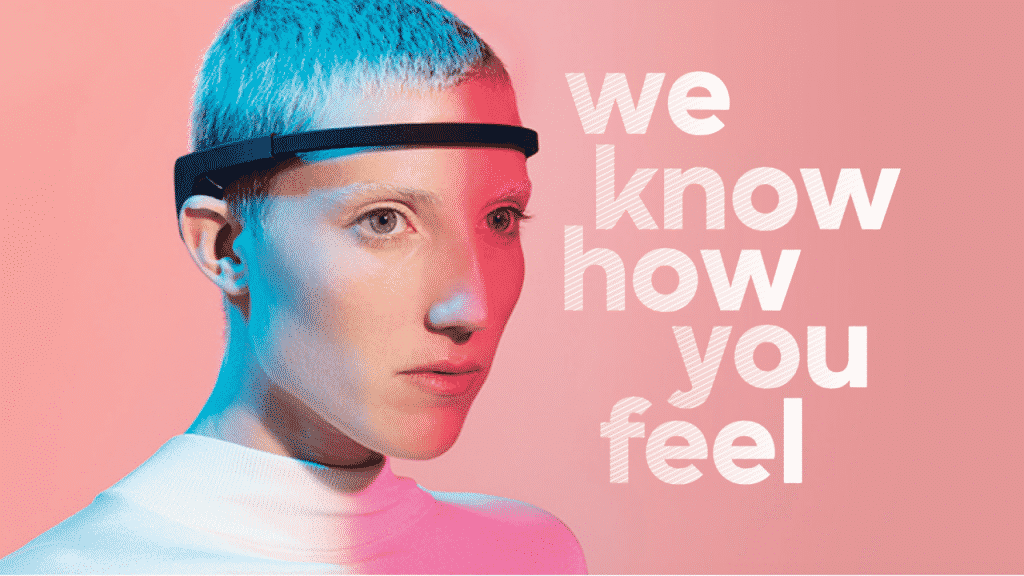 Although the exhibition and the website try to focus on both sides of the spectrum, during the debate the downsides of data sharing seemed to weigh heavier than the benefits. “We have entered a world in which we are no longer judged on what we have been doing, but on what people like us have been doing”, Linnet Taylor (researcher at Gr1p Foundation) said. Tijmen Schep, also working for Gr1p, had an example for that. “Facebook knows if my parents divorced before I was 21. Because Facebook has noticed that other people whose parents had divorced before they were 21, tend to like a statement about relationships slightly more than average.”

A scary situation, according to Schep. “There should be more debate. We are following Silicon Valley, no matter what, also here in Europe. And we know that’s a situation without room for criticism.” There’s more to be afraid of, Schep said. “In a couple of years, we will make sure that we all behave well because everything is visible anyway. The system has suppression effects. We might be building this incidentally – as opposed to the Chinese, where these systems are built on purpose – but the effect is the same: we are entering a world of suppression.”

Geert-Jan Bogaerts, head of VPRO Digital, tried to focus on the other side: “I share the concerns, but it is not a given that it will automatically lead to disaster. There are benefits as well. Every action will lead to a reaction, but how can we help mitigate the negative things? The European Commission, for example, is making laws to return privacy from Google and give it back to the people.”

That’s where Joost van der Vleuten, a senior Policy officer Strategy Direction Telecom Market at the Ministry of Economic Affairs, had to come in. “The General Data Protection Regulation (GDPR) makes companies accountable and that’s a big change for the good. Privacy is still a fundamental right. There’s really a base being laid to safeguard privacy in the future. There’s net neutrality, which also helps. Implementing measures around passwords will do some good as well. The worst thing we could do is not trying. Of course, you can’t predict the unpredictable, so we need to accept that sometimes you will encounter new things you didn’t think about. Fix them along the way, but don’t throw everything away.”

GDPR might look nice, “but we already have all our personal data covered and sold by American companies”, opposed Linnet Taylor. “They know everything about us. And what they didn’t find themselves, was traded out on a data market, illegally. There are thousands of data points on every single person, don’t be naive on that.”

But what’s the alternative, Bogaerts tried to ask. “I would be happy to move away from Facebook to a better platform if it would be there.” At least we should have a choice, said Taylor: “We use these platforms because we like them, but it’s made too easy because everything seems to be for free. We should have to decide whether we would want to pay for it in money or with our personal data. We don’t have that choice now.”

At the very end of the evening, the seven debaters were able to agree on one thing though: the need for awareness by the people whose data are at stake. “Most people don’t know or don’t care”, concluded TNO’s data science consultant Harrie van der Vlag. “People have to be educated.” 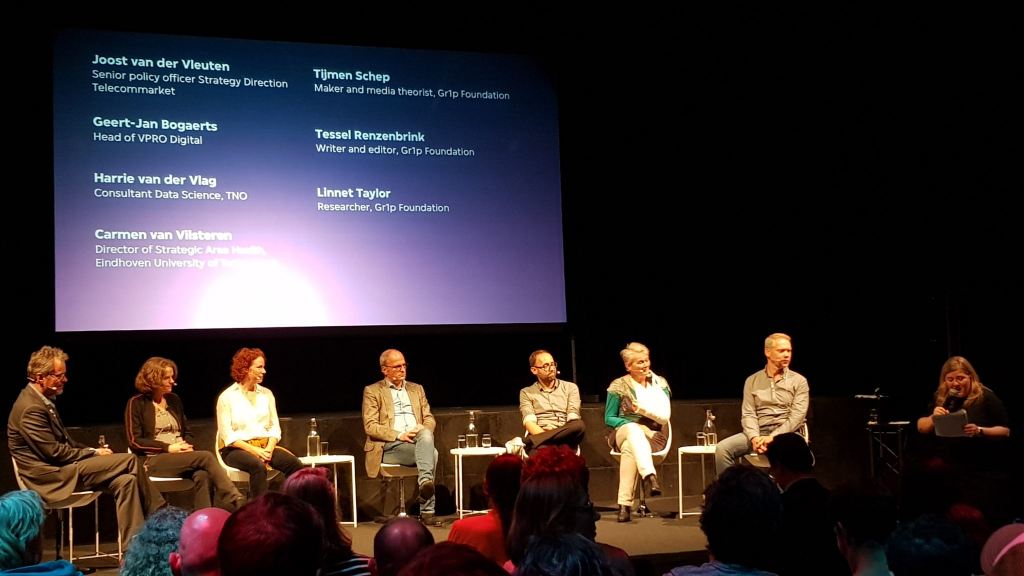 The miraculous discovery of ‘sticky goo’

Free of microplastics and pollutants – producing sustainable food with aquaculture