Eindhoven wants to become a smart society. But how does that work? What’s going on in a society like that? Are there any good examples to learn from? DataStudio Eindhoven explores the transition a city has to go through to actually become such a smart society. Each week, we present a new contribution on E52. This week: the city vision of the city’s children, offered to its mayor. Read all the articles in this series here.

In the old V&D building around 80 children gather on Thursday to show their neighbourhood through their own eyes. In the MapLab programme, the present primary school children mapped out the surroundings of their school in three workshops: from ‘narrow alleyway’, ‘fine playground’ to ‘best hiding place’. They have also come up with smart points for improvement for the problems they see around them. Mayor Jorritsma was present to receive the digital map of the Eindhoven children.

Litter is a recurring theme for the children, just like hanging youngsters. Rana and Mana, for example, from Primary School Louis Buelens, have made a new cheerful design for a park near Vaartbroek where garbage bins hang around the table and there would be less waste on the ground. Tyara and Melissa, of Strijp Village primary school, thought of a public toilet in their area. The boys from the neighbourhood sometimes go secretly in the bushes in case of high need, but for the girls, this is not an option. A toilet, working on compost, would be the ideal solution for both their own problems and a cleaner park.

Digital card
The findings of children from five primary schools in Eindhoven have been collected on a digital map of Eindhoven in the form of photographs, stories, and drawings for the past year. The objective of the MapLab programme is to get a qualitative insight into the experience of the neighbourhood by children. The gathering of data from a generally excluded, but interesting target group when it comes to urban development is part of the DATAstudio, the almost completed three years of cooperation between Het Nieuwe Instituut and the municipality of Eindhoven.

The mayor says he cannot make promises to improve the environment for children, but John Jorritsma is sure to listen to his young audience. “The children of MapLab are our ambassadors. They know their neighbourhoods, know the ugly places and come up with creative solutions. Such as a dog wastebasket, which gives away dog biscuits or a garbage tree. I’m going to discuss all ideas with our people.” 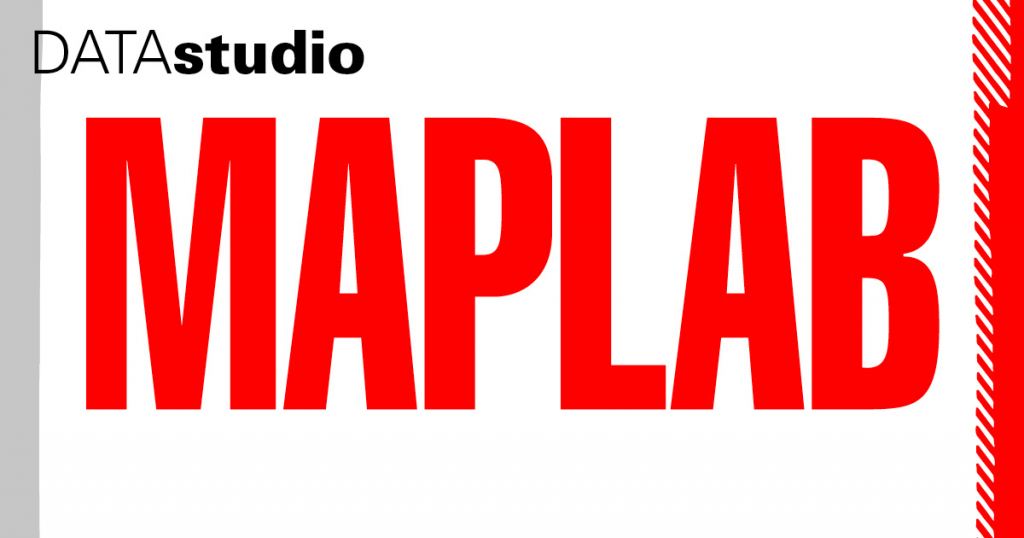 From smart city to smart society
Eindhoven has the ambition to be a smart society. The DATA studio examines the transition that the city and its inhabitants have to undergo in order to become such a smart society. Data is the common thread here. What insights are missing? How do we interpret data? Who owns these data? During the World Design Event, the DATAstudio is presenting its findings in the former V&D building with an Embassy of Data, after a three-year project in which the awareness of data has found a way out. MapLab, one of the programme components, is available for primary schools in Eindhoven via “Beam it Up”.

DATA studio
In the DATA studio, the New Institute and the municipality of Eindhoven are working together on the question of how to become a smart society instead of a smart city. In other words, what do citizens and neighbourhoods have of data and technology? The DATA Studio organises a wide range of activities, including the Embassy of Data during the World Design Event.