In a series of articles we talk to recent graduates of the Design Academy Eindhoven about Design & Mental Health. For example, what can design mean for people with sexual traumas? Today we are talking to Nienke Helder about ‘her’ Sexual Healing.

As her graduationproject Nienke Helder designed products for women with a sexual trauma. Today she travels, with these products, to San Francisco. As an alumna of the Design Academy, she presented her graduation project ‘sexual healing’ to the general public during last years Dutch Design Week. This resulted in a lot of media attention and new connections. For a whole week she will meet with a possible development partner. It is a step towards bringing her products to the market.

“If it was up to me, I would sell right away. I received a lot of reactions from people around the world who want to order it”, the 26-year-old Helder says. Helder designed the products from a personal experience. She had pelvic floor muscle blockage and in her search for what was ‘wrong’, she went to a urologist, gynecologist, sexologist, physiotherapist, pelvic floor muscle therapist. These were often not pleasant experiences. Once she lay open and exposed on the treatment table while five students were watching. She was also told that her problem could not be treated.

Yet she recovered from it. Not by treatment but by her ex-boyfriend who, after she told him about her problem, asked if she would end the relationship if he had an erection problem. “That was such a nice reaction that all tension fell away. He didn’t need to, there were other ways, he said. To hear that from him was so much better than hearing it from a doctor.”

A week before she had to pitch her graduation subject, she came up with the idea. “I thought: There is a problem of which I know a lot of. I know how and where it goes wrong. And I have ideas about how to solve it.” In the treatment the focus is on the physical aspect of sex, the penetration, Helder says. “But I think this is very stupid. Why not start with the psychological cause, a trauma, of the problem?”

Her series of specialists came in handy for her graduation. She called all her doctors and therapists who had treated her over the years and asked them which books to read, which documentaries to watch and to listen to which podcasts. And she asked them if they wanted to work together. “That is what I do as a designer: working together with people from science. And together you come up with new ideas where you wouldn’t come up with by yourself. As a designer you connect knowledge and look at things in a more or less naive way. Sometimes this leads to ideas that do not make sense at all and sometimes it leads to ideas of which another person thinks: why didn’t I come up of that myself.” 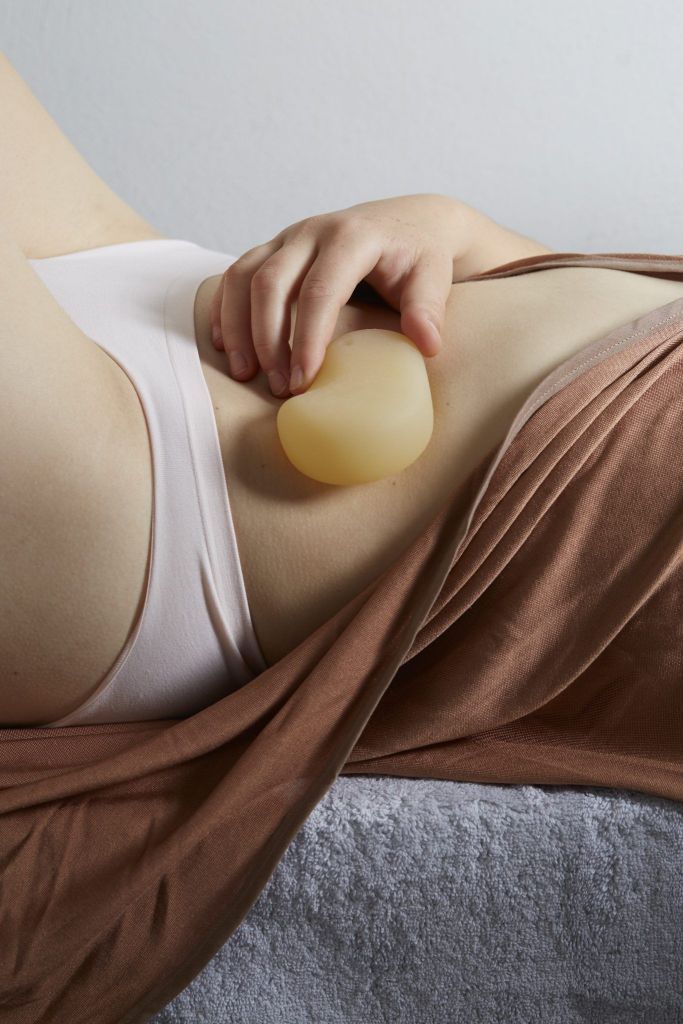 Two of the five products that she designed are sensors. One sensor you can lay on your abdomen and the other measures the pressure in your pelvic floor muscles. These sensors provide feedback and visualize the processes that take place in your body, Helder explains. “This way you can see what happens in your body. And you can link that to a certain feeling. Your breathing changes because you are tense, in which situation do you become more tense? When your partner enters your room, when he takes off his clothes, or when you take off yours? Or if you see him or her naked? This way you can reprogram your subconsciousness, at home, in a safe environment. And not in a clinical treatment room.”

Even though there is a lot of demand, Helder can not simply market the products. Not by the medical route, because then she has to meet all kinds of requirements. There are so many disciplines involved that it is impossible to prove their effectiveness scientifically. “I have also abandoned this route on the advice of doctors, who said that if I want to comply with that, then nothing of my idea would remain.”

“A commercial partner is also a possibility, but such a partner would ask for a business model immediately. Which can take me away from my idealistic point of view. So I am looking for a partner with a commercial approach and who allows himself to be idealistic.” After the DDW she received an email from a sexual education platform from America. “They wanted to interview me and because I was in New York I went to them. Through them I came in contact with a company in San Francisco. They have designed and market a vibrator which measures your orgasm with a sensor. An app helps you to find your perfect orgasm.” 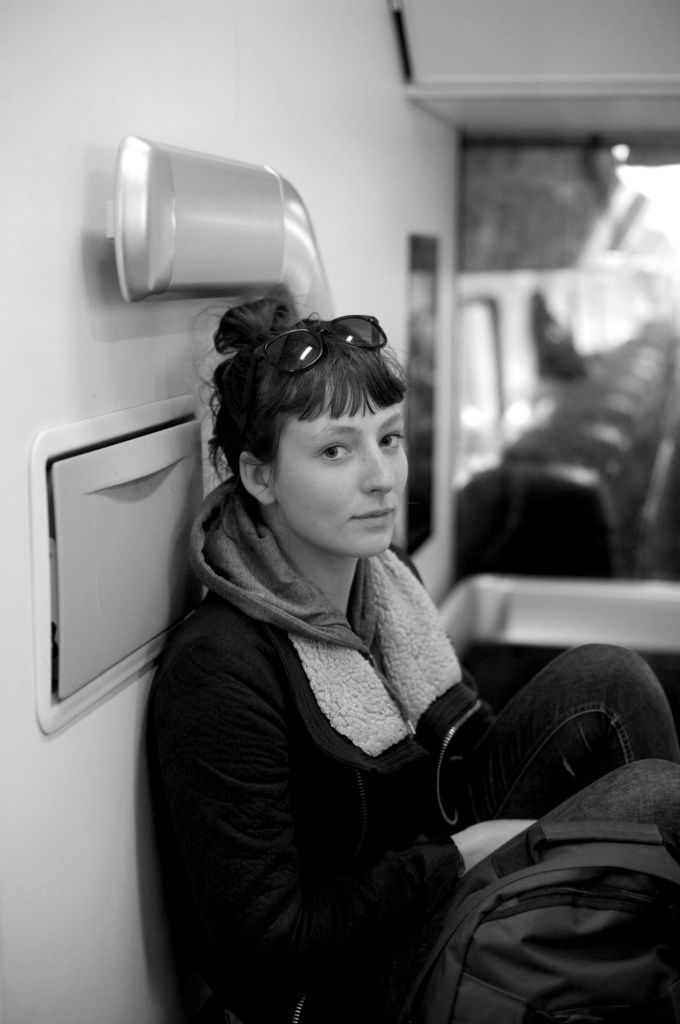 On May the 9th she flies to San Francisco. Especially to improve her prototypes but also to investigate whether there is a market for her products in America. “If it is interesting there, I might be able to convince them to invest. But I may also come back from San Francisco saying it was fun but there is no budget.”

Her role as a designer will only be visible when she can get started with her products. Now she sees herself primarily as an activist: “Creating awareness about what a sexual trauma is and that it is not just something physical.”