They are called City Beacons, they are around 4 meters high and since the end of 2016, there are 25 of them in the city center: with these innovative information posts, Eindhoven claims to be the leader in the Netherlands. A city beacon is an information pole and advertising post in one, but with a full range of technical capabilities in the areas of security, communication, and information. Intel, one of the companies behind the pillars, is passionate about it and made it the heart of their exhibition at the Mobile World Congress in Barcelona. 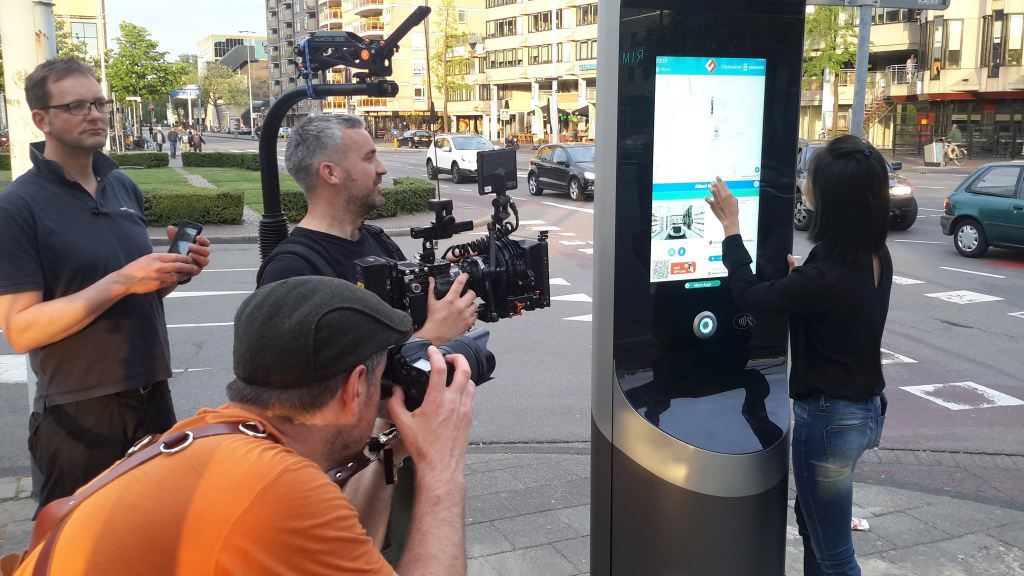 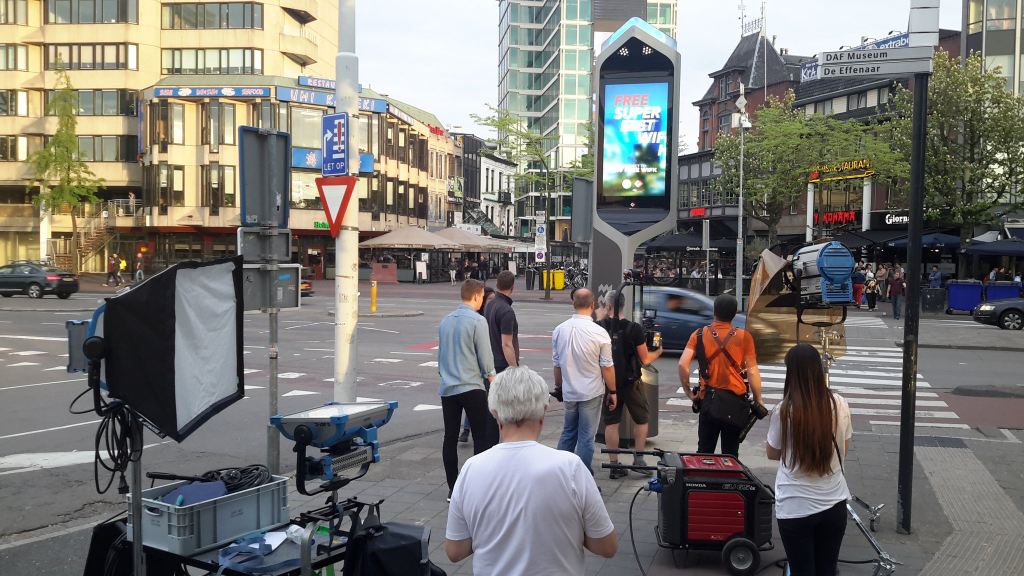 The City Beacons have multiple functions. Visitors to the city can use them to find out information about the city center. They also serve as a wifi amplifier, advertising pole, and security camera. At the moment, basic features are available, but step by step, the possibilities can be expanded. To achieve that, the sixth VPRO Medialab hackathon in June will be fully dedicated to these new functions. “We are looking for inspirational concepts and prototypes for the content of these 25 City Beacons,” says Ton van Gool from VPRO Medialab, the organizer of the hackathon. “What can you actually do with such a series of beacons in the inner city? What role can they play in the use of public space? How can residents use and create content? How can they tell a story? Is there a game to invent?”

According to Van Gool, the three parties behind the City Beacons (CityBeacon BV, Eindhoven247, and Gemeente Eindhoven) are still talking about ownership of the data that is collected via the beacons. “The ethical limits of data usage are indeed an urgent and important issue. For this reason, we will also pay close attention to a mini-symposium during Dutch Design Week later this year. It is linked to the research we are doing on the data that is generated by wearables.” 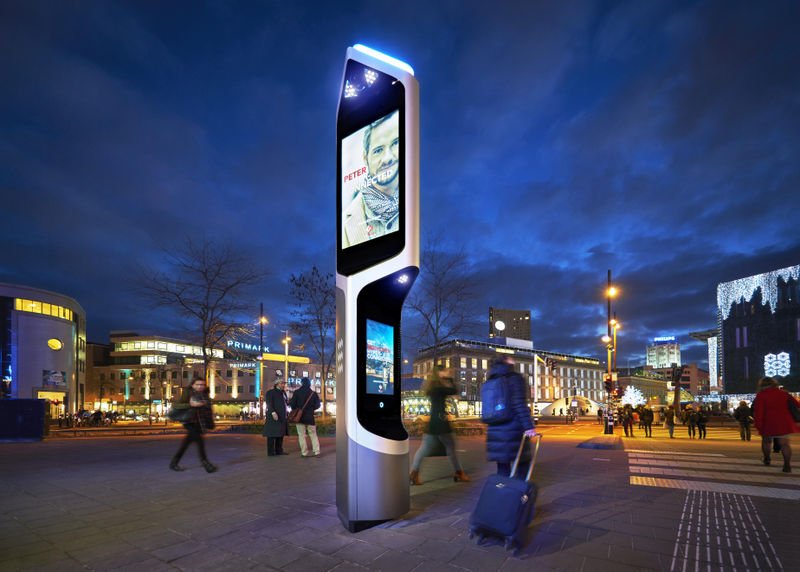 The debate during and after the hackathon will be about, among other things, who owns the data, what the data is used for, if it is for offered for sale, and if users know what happens to their data. But the three parties also agree on several issues. They are in agreement on the distinction made between the two types of data. Put simply: data that can be collected with or without the user’s permission. The ‘without’ category (consider, for example, sensors that measure air quality) is available on a free, accessible data portal that anybody can see and use. A strict agreement is that it can never be traced back to a person. Hardware that is ‘Smart by design’ is also used as much as possible. This means that it already has anonymous data from the sensor which does not result in a person being tracked. 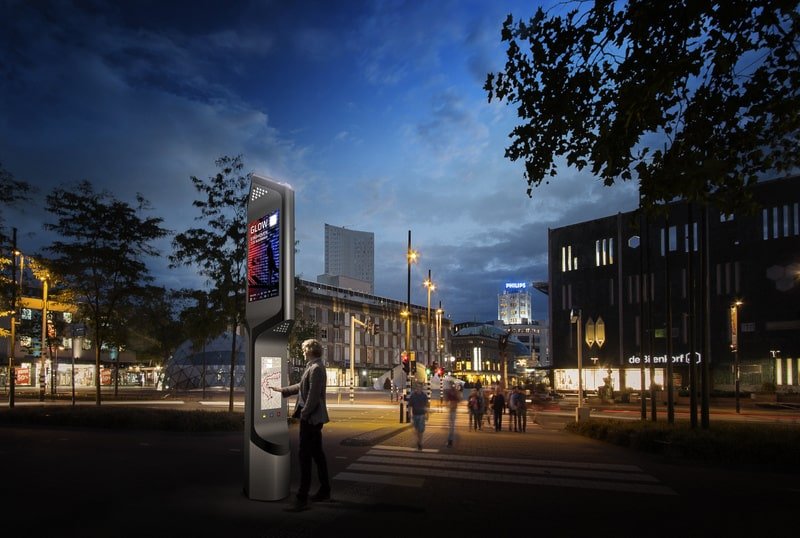 The hackathon itself is expected to have a more substantive than technological character. Van Gool: “Content can be a game, a media experience, the telling of stories, the mapping out, for example, of cultural routes, it can be a concert, but it can also be for social/societal purposes. So in this hackathon, it is mainly about the content. But it’s also a question of the ideas that are being tested for technical feasibility and how the existing technology can be used differently.”

People who want to join the hackathon can still register. Medialab is looking for “creative developers in the area of innovation, original thinkers and (concept) developers, coders, programmers, designers and other technical pioneers who can instantly convert the new ideas that come into being into working prototypes.” Registrations are via this link. More information here. 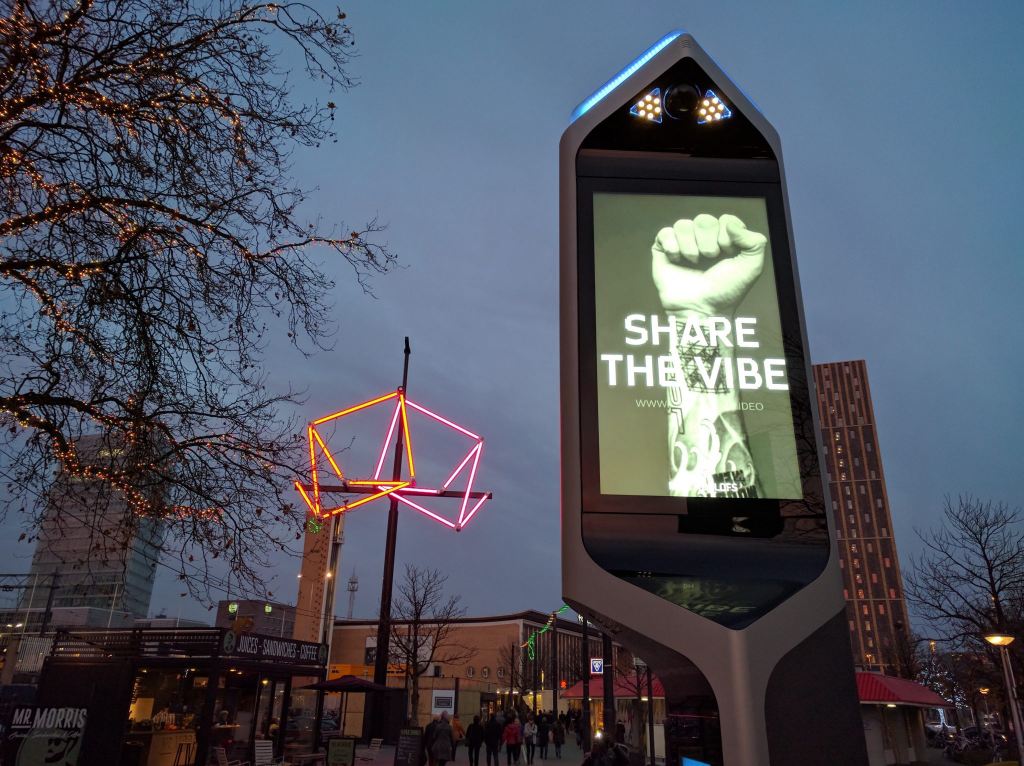 Photovoltaic systems inspired by the wing of a butterfly

Electric Auke: “Is making a lot of money and getting richer and richer the pinnacle of happiness?