On a Friday afternoon, we meet Gari in the office of Holst Centre on the High Tech Campus. Holst Centre is an R&D centre, specialised in technologies for wireless autonomous sensor technologies and for flexible electronics. Quite intimidating subjects for the writer and photographer of this story. Luckily Gari is happy to explain his work a bit to us. “For instance, phone displays are currently rigid, we are working on finding ways to make them flexible, or we develop integrated textiles in wearables. Personally, together with a team, I am currently working on printing circuitries with light, which makes production faster and less expensive.”

Before Gari came to Eindhoven he did his graduate studies in Moscow. “I came here initially for PhD, I did my Bachelor in Applied Physics and Masters in Physical Chemistry in Russia. My PhD was in Mechanical Engineering.  I really wanted to do a PhD and could choose between the United States and Europe. Of course, the American dream and famous universities are very attractive, but I didn’t want to do only academic stuff and that was the case over there. I chose the freedom to do both academic and R&D work. Doing PhD at Holst, I could grasp both academic tracks with focus on a thesis and academic papers as well as R&D track with focus on patent applications and customers’ needs.”

“I notice the rising resemblance of Brainport region to Silicon Valley. The city makes a lot of effort for expats”Gari Arutinov, Team Leader at Holst Centre

Eindhoven is incomparable with the way it was seven years ago when I arrived. The cultural level changed, there are more events now. And I notice the rising resemblance of Brainport region to Silicon Valley. The city makes a lot of effort for expats. Most people who come here are young and want more than money, they want a nice city to live in. I do miss the theatres, though. I lived in Tbilisi and Moscow, cities packed with theatres. I would love to visit plays in English. Not only the big names but for instance invite the student theatre company from the Leiden University, they perform in English.” 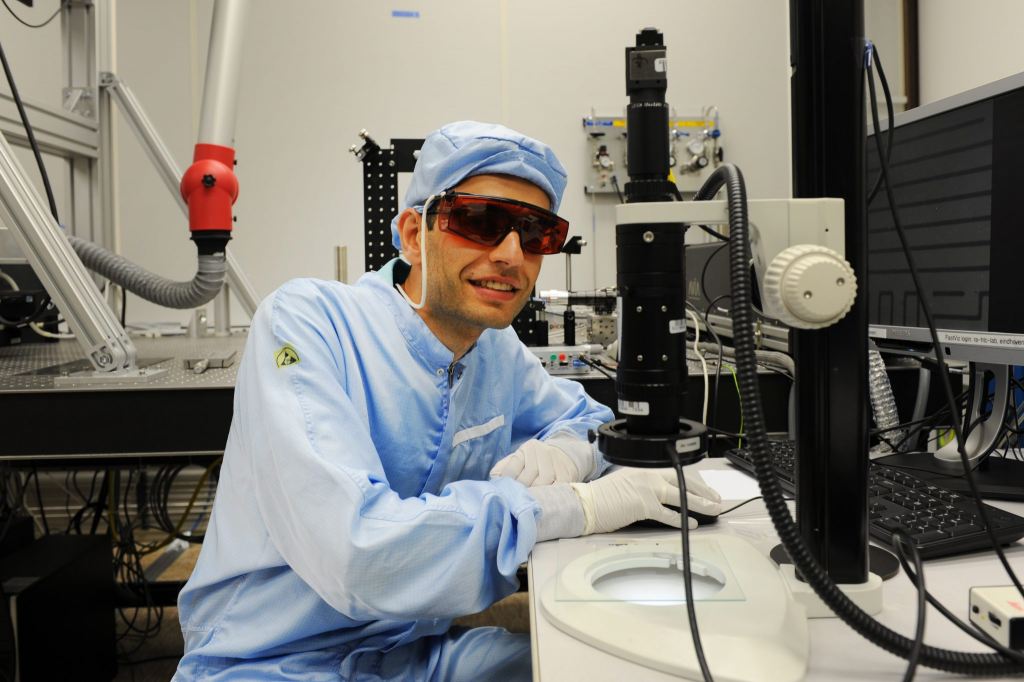 One of the things that can be difficult when moving to a new city is to build new social life. “My situation was a bit unusual when I arrived here. I wasn’t at the university that often, so I had no interaction with other students or researchers. And of course I had colleagues at work, but I didn’t see them outside of work. The Expat Hub wasn’t as active then as it is now, so I had a difficult time finding my way. After my wife also came to Eindhoven, things got a lot better. Even though it was difficult to start here, I feel more at home as a citizen then I did in other places. And I have lived in New York, Switzerland and Russia as references. People don’t make you feel like a foreigner here. I feel welcome.”

And what’s it like on the High Tech Campus? “Life on campus is changed over the years. It got much better. Over 10.000 people work here, it’s a village. In this dynamic environment new companies come out like mushrooms, and I mean that in a good way. And it is not just working on your own, we always find ways to do the work together. I don’t know many settings like the High Tech Campus. It is a small big area, but quite diverse. A fresh example is that recently Shimano opened its doors here. Compared to Silicon Valley, the campus can be the same in time. But it is much more exciting to be here, than in Silicon Valley: it is still young, still develops, things are happening here.”