Technology can’t only make care better, but it can also make it more fun. The company Games for Health from Eindhoven has been proving that for years, in several ways. Recently, for example, on Lowlands, where visitors were walking around with an actual virtual zombie game on their phone, created by Games for Health at the request of GGD Flevoland & Amsterdam, RIVM and VU University Amsterdam to investigate how a virtual epidemic spreads.

The company itself has organized a large-scale international event for seven consecutive years; the Games for Health Europe Congres. This year it will take place in Eindhoven for the first time, where more than four hundred involved parties from all continents come together in the TAC (Temporary Art Centre) on the 2nd and 3rd of October. Also big names like Apple, IBM and Microsoft and several Dutch politicians will be there. How does a local SME get that done? “We have fur, in other words, we’re very cuddly”, says founder Jurriaan van Rijswijk. “And we cherish our current network of 35,000 relationships.” 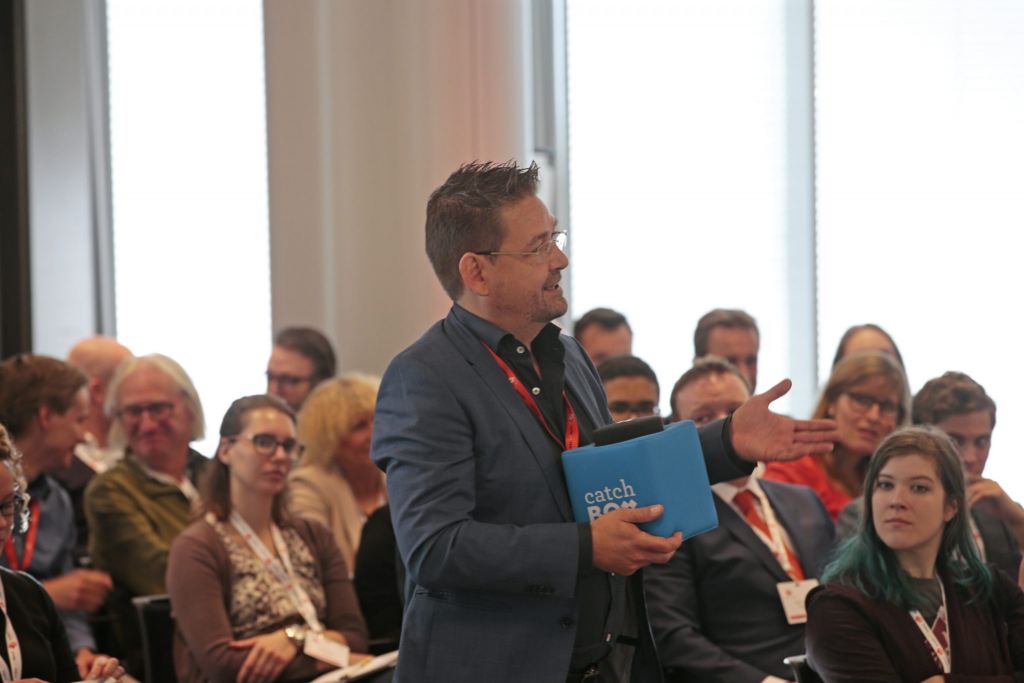 Established name
In fact, Van Rijswijk and his wife Sandra, founder and treasurer, also see themselves as ‘missionaries’: “We have been giving demos worldwide for years and are convinced of the power of knowledge sharing. That resulted in a wide network of interesting parties. Not only healthcare professionals but also administrators and people from the IT industry.” To bring those contacts together and offer knowledge to share a platform, the idea for an international congress came, which Jurriaan shamelessly calls ‘agenda-setting’ after six editions and Sandra calls it ‘an escalated hobby’. It has, by all means, become an established name within the top segment of the care and innovation sector. One of the regular and most successful components is the (private) dinner, where many CEOs, politicians, policymakers and top managers are keen to attend. Another regular part is the yearly changing theme; this edition it’s ‘Transformation’: “We believe that happiness is the basis for healthy care. We approach care from the happiness that people can experience instead of the approach that healing and treatment will lead to happiness.”

Change in perception
That approach is the starting point for all games and apps that Games for Health develops. Like Medi&Seintje for example, an app that provides access to a specially developed game area after scanning the barcode on a medicine packaging. “People who are chronically ill and therefore need medicines, often forget to take them, especially if their disease is not immediately noticeable”, Jurriaan explains. The goal of a doctor is simply to make sure that the patient takes his medication on time and points it out, but we are looking at the motivation of that patient. It’s more fun to be busy with a game on his tablet or smartphone than with his medication – and so his disease. So we have linked that patient’s motivation to the goal of the doctor and that works very well.” In addition, that approach has an extra advantage according to Jurriaan and Sandra: “Someone who’s not thinking about being ill, contributes to his own health.” That change in perception will be the common thread in the next Congress. “We want to show how you can use innovation to bring a smile to people’s faces and at the same time reduce the costs of healthcare. But for that, the factor happiness has to become leading within the sector. Take a walker, for example. It is no longer reimbursed, which is logical because it does not make people better. But it does help them to stay mobile and independent, which contributes to happiness, so people who use a walker need less care.” 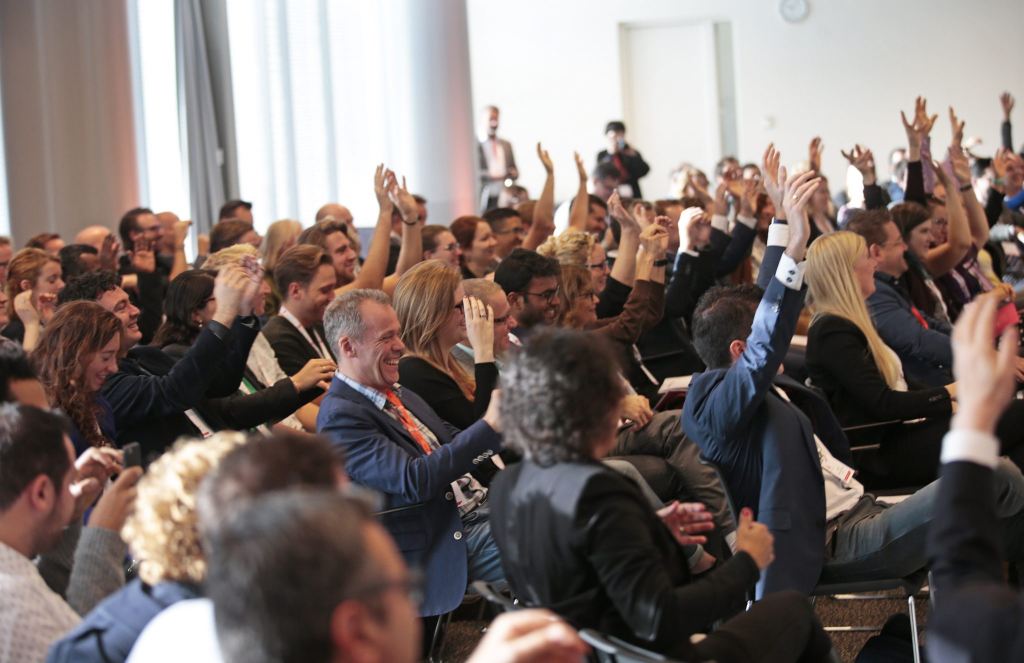 1 billion people
So next to these traditional ‘luck resources’ there are also innovative digital possibilities to ‘create happiness’ (as the company’s payoff is called) and that’s where the expertise of Games for Health comes in. And with that there is still a world to win, according to Jurriaan and Sandra: “Our goal is to reach 1 billion people within five years. We can do that thanks to the acceleration of technological developments. Especially new possibilities with neural computers (which understand human language), A.I. (Self-learning computers with mood recognition) and software that adapts to physical conditions such as shaking or visual impairment offer a lot of perspectives.”

An important condition, however, is that the e-health regulations get a major update. “The current law dates back to 1984 when the internet did not even exist. That’s why we asked Lies van Gennep, director of Nictiz (the National Expertise Center that facilitates ICT development in care) to present her vision of the future of care at the Congress.” As for the future, Games for Health is in the right place at Brainport Eindhoven. “Our establishment here is absolutely a pragmatic choice. The Catharina Hospital is a valuable partnership that combines high-quality clinical care with innovation and the human scale. And the local GGD is really a forerunner in the Netherlands, which also dares to go off the beaten track. Plus, the proximity of Germany offers interesting options for expansion.” Although Asia is already on the list for a new branch, scheduled for next year. “Without that continent, we will not achieve our goal of 1 billion people, of course,” Jurriaan decides with a serious wink. 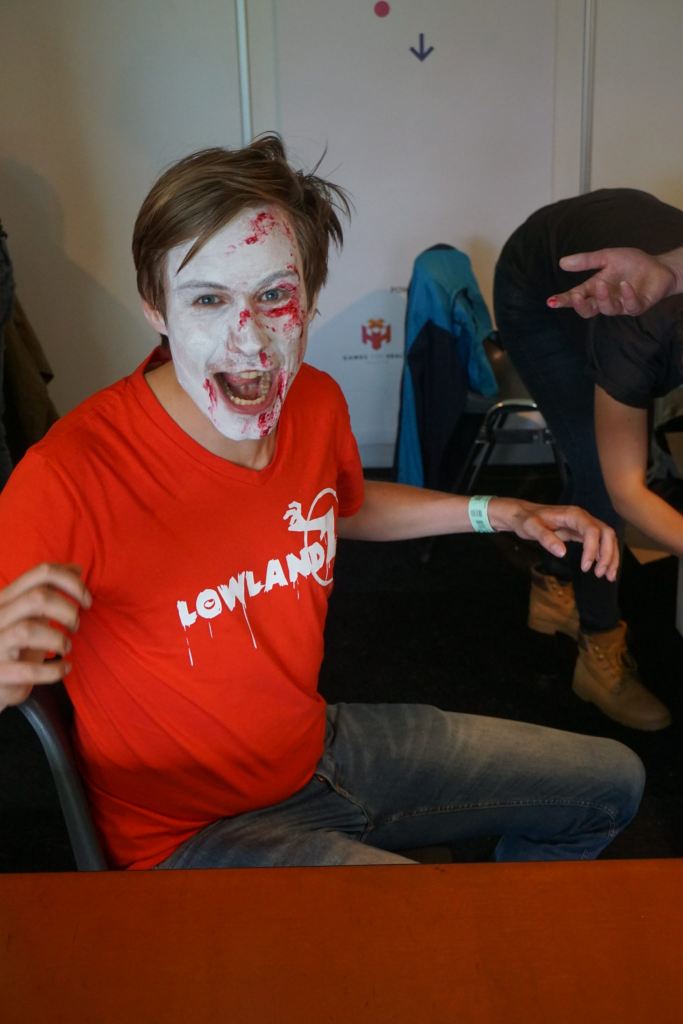 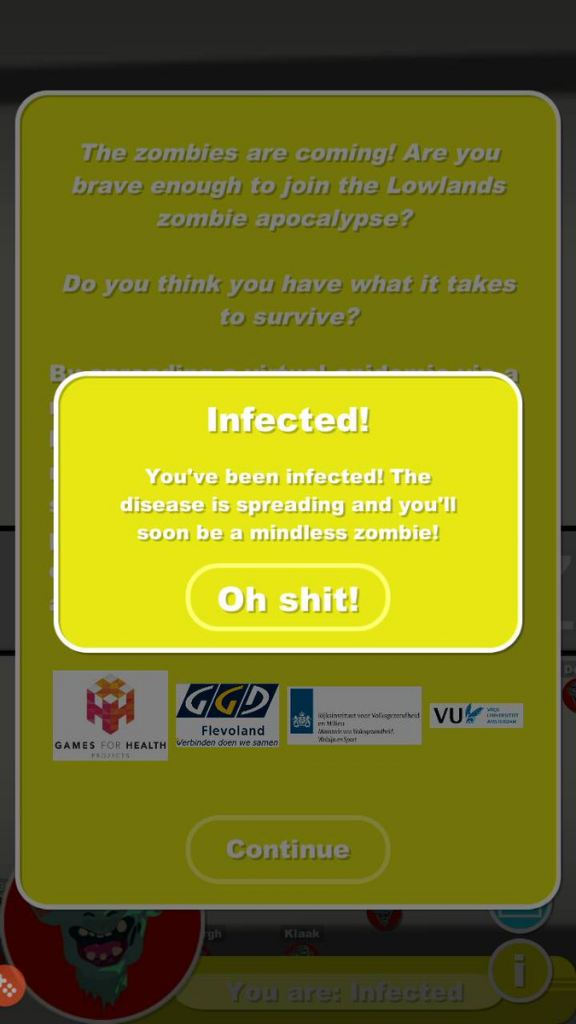