It’s every student startup’s dream: growing to a level that you just have to move to a bigger office.This is what happened to Hans de Penning and Frank Poort, who started “FRANS Prototyping” in their dorm room and quickly grew to a real office in the Augustijnenklooster, only to find out that this was too small as well. So now they dared to jump to the big league: High Tech Campus Eindhoven. With a new name as well: FRANS became Vention, “a cross between venture and invention”.

And that’s not all that changed. Vention now employs no less than 15 people. They were needed because after the first few successful prototypes, word spread and soon there were enough projects coming in to start hiring more student employees and expand with new equipment. 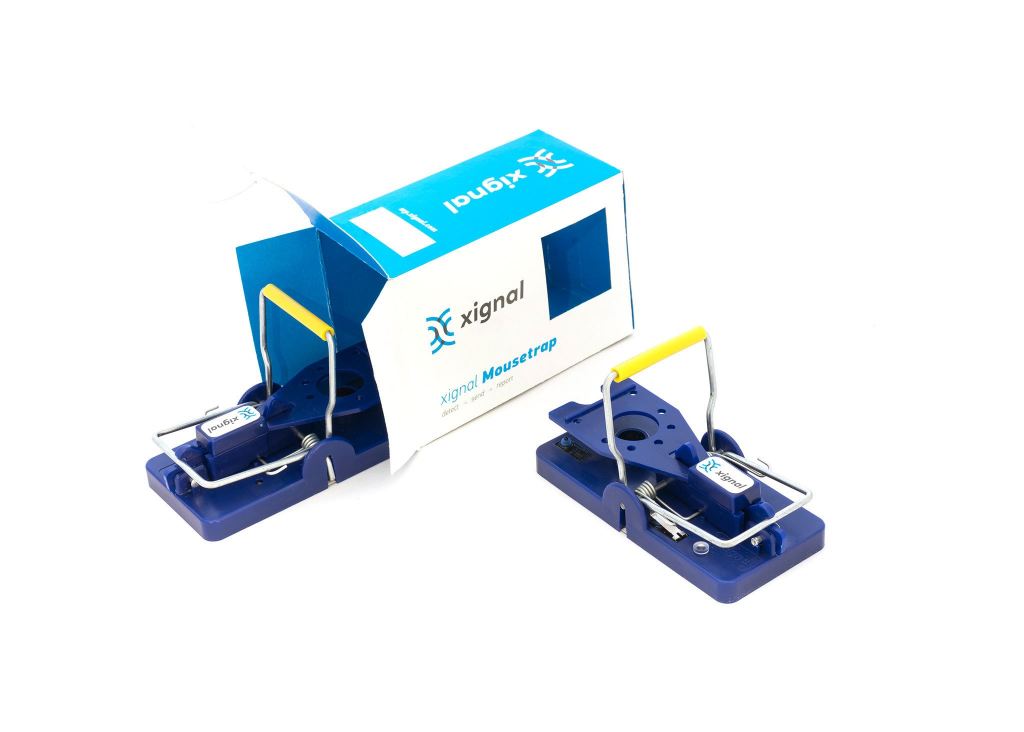 Since its founding, the company has tackled a wide variety of projects, many of which have been for fellow startups based in Eindhoven. These startup projects have included helping the company Neo and Hugsy to visualize their ideas to potential investors and customers, developing and launching products with Xignal, and running extensive clinical trials with Plasmacure. FRANS has also helped Kickstarter ventures such as OWOW and Print+ to build their products and bring them to the market.

Now the team has expertise in electrical engineering, mechanical engineering, software science, and automotive engineering, to be able to take a customer’s product from idea to finished product. In February, FRANS moved to building 12 on the High Tech Campus: HTXL-Plaza, the place where already many other high tech startups were located. “In typical startup fashion, we took part of an old Philips building and renovated it ourselves, adding a loft and meeting rooms, and even a kitchenette”, De Penning says. “Aside from the better facilities, the location also played an important role in the decision to move.  Being part of the “smartest square kilometre in the world” has its benefits, with high-tech companies such as Philips, ASML, and NXP within walking distance. It’s the perfect atmosphere to foster new partnerships and generate new projects.” 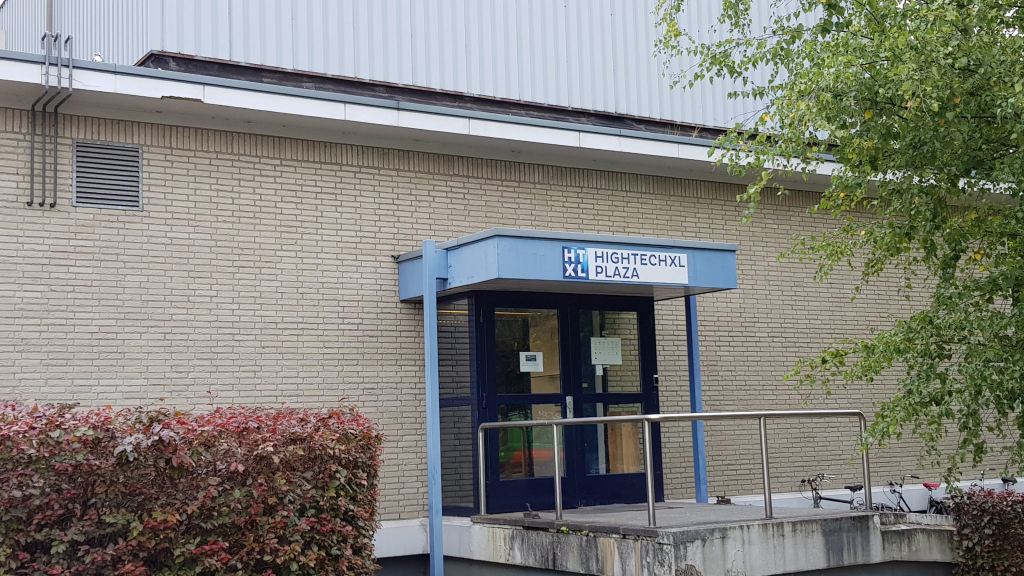