If you already have taken a look at the brand new catalogue of the Eindhoven Parktheater, you may have seen Federica. She is featured in one of the stunning campaign images. Federica and the theatre make a very logical combination together: she loves to be on stage as an actress. She arrived here 8 months ago. Her boyfriend works at Philips and the first year and a half he was here by himself and they travelled back and forth between Eindhoven and Rome. But they wanted to build a life together and that is quite a challenge when you live in different countries. “Living in Rome is also very stressful. It is crowded and noisy. Here it is much more peaceful. Coming to Eindhoven was a good choice.”

Before she moved here, Federica did some research on Eindhoven on social media. “At the Instagram account of Eindhoven, @eindhovencity, they reposted a photo made by a Dutch girl from Eindhoven. I checked out her page and saw she’s about my age and that she likes a lot of things I like too. I sent her a message with the question if she could help with some info on the city, like where to go and where I could find some nice spots. She replied with a lovely message with a long list of information. That made me so happy. After I moved here, I met up with her for a beer, to thank her and now we are still friends.”

“There is a big difference on how the Italians and the Dutch perceive my work”Federica Di Lodovico, Actress

“Thanks to one of my Italian friends here, I got in contact with the PIP program at the Parktheater. Pip stands for Parktheater International Program. In this program groups of internationals and Dutch work on theatre performances. I joined the storytelling group and I was also on the cast of the Outsiders show from International Theatre Collective Eindhoven. My boyfriend and I recently also started with a Dutch course, but we chose to be in separate classes. This way we cannot depend on each other and we have to do it ourselves in class. We do make our homework together. The teacher only speaks Dutch in class. That is a good thing because it forces you to speak Dutch, but it is also very difficult. He sets the bar high for us.” 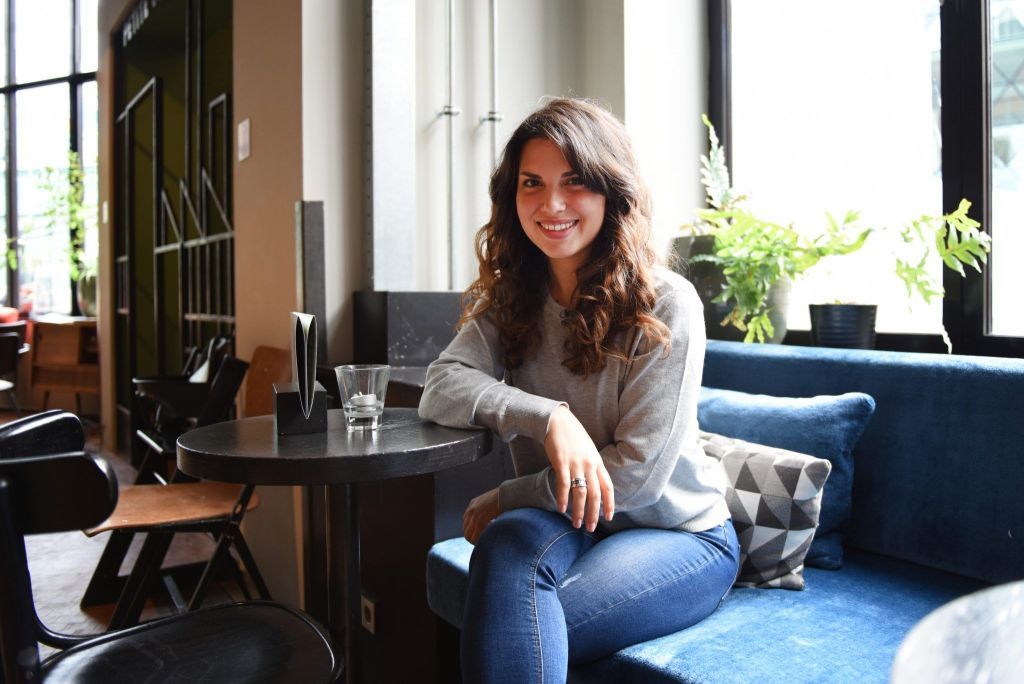 “There is a big difference on how the Italians and the Dutch perceive my work. In Rome, they would call it a nice hobby, here people react enthusiastically, try to help and see it as a profession. I grew up on the stage as a dancer. It is my habitat. The theatre and film world in Rome are really closed. I got a lot of rejections, but I kept going. In the time I have been here, I got more opportunities than I ever had in Italy. I played in independent film and got to go to some castings. Volunteering at Docfeed festival also gave me some more experience. The next step is a showreel, a compilation of my work, to show what I can to people in the film business. And I also want to show Italy that I can do it!”

“When I look at the future I see myself here in the Netherlands. I like the lifestyle here. I also have a clear view of my career: in the future, I will do a lot of movies! To people who are thinking about coming to Eindhoven, I would like to say: ‘Yes, it is not the biggest city, but you can do a lot here.’ Just go for it!”