This is the first time we interview a new citizen of Eindhoven who just moved here two days ago. Eszter has been travelling between Budapest and Eindhoven, but now she officially lives here. She didn’t know where she wanted to meet us, so we suggested one of our favourites: Het Koffiehuisje. “I still have to discover a lot of the city. And I’m waiting for my social security number, so I can apply for a job. I’m creative and skilled in photography, art direction and singing. But I also would like to study to become an art therapist. It helps people who can’t speak about their emotions to express themselves. And I can also mix it with photography and singing.” In the meantime, we order some cappuccinos and breakfast for photographer Diewke.

Eszter is accompanied by her boyfriend Rudy. He drove her to the interview. Eszter: “I need a bike, but him bringing me, was nice. I’m a bit tired of moving. We met last year at a festival in Zeewolde, actually at Eindhoven Airport already. He picked me up. I knew one of the organizers of the festival and she asked me if I wanted to photograph the festival. I really enjoyed it. I was walking around barefoot, connecting with myself. I really felt like I am who I am. It was hard to go back to Hungary, but the festival gave me strength and in the fall I decided I wanted to live in the Netherlands. I don’t want to be negative about my home country but for me, Budapest is too crowded and noisy. There are not a lot of opportunities for young people.”

“My other goals are making more friends, learning Dutch, find a band and start my own photography business”Eszter Havas,

“My first experiences in Eindhoven are very good. Everyone is helpful and kind, but that is also a reflection of when I’m nice to them. Hungarians are quieter and more to themselves, more like a sort of survival mode. They are always working, so they have little time for themselves. Here in the Netherlands, I felt at home right away. Of course my friends and family rather would have kept me in Hungary, but I really wanted to go and make my own choices. My best friend is coming to visit at the end of January. The connection Budapest-Eindhoven is very good. The flight takes only less than two hours. The next step is to make more friends here. My other goals are learning Dutch, find or create a band and start my own photography business here.” 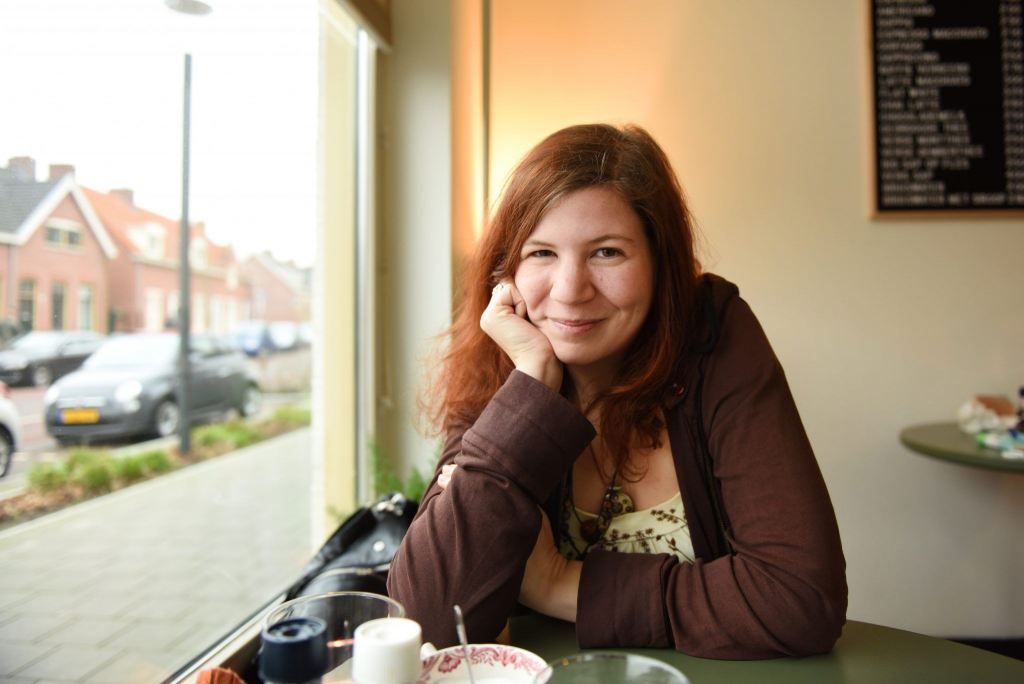 “When I was here in December I joined the 48 Hour Film Project. A friend of Rudy was one of the contestants and we were extra’s. I loved it. I met a lot of cool and creative people from Eindhoven during the project. I would like to take part in movies more often in the future. I’m a half introvert, half extrovert, so I like being in front of the camera, showing my feelings or singing on a stage. But I also like writing songs and to be behind the camera.” Eszter wraps it up with the story of how she found her room in Eindhoven. “I asked on Facebook if people knew any available rooms. I also asked in a Facebook group for Hungarians in the Netherlands. I was looking for weeks, a guy wrote around Christmas on Facebook that he had a room. We spoke on skype and his band came up and then I remembered: we already met on the bus in Eindhoven. We spoke about music then. The room was mine.”