Fortunately, we rarely have to deal with it these days, but tuberculosis (TB) used to be one of the most common diseases. Highly contagious, and extremely dangerous. The solution to it was quite simple: TB patients stayed in a small wooden hut on the heath that turned with the sun, to ensure that they got plenty of fresh air and sunlight. Now, a hundred years later, the huts are in demand again. Monie van Paassen from Groningen, who works at Sijtsema Eenum, designs the Zonnehuisje (‘tiny sun house’ in Dutch) together with her partner Niels Borg and sells them to customers throughout the Netherlands and abroad. “I’m in favor of giving people peace and quiet and a place of their own in this busy world,” she says. 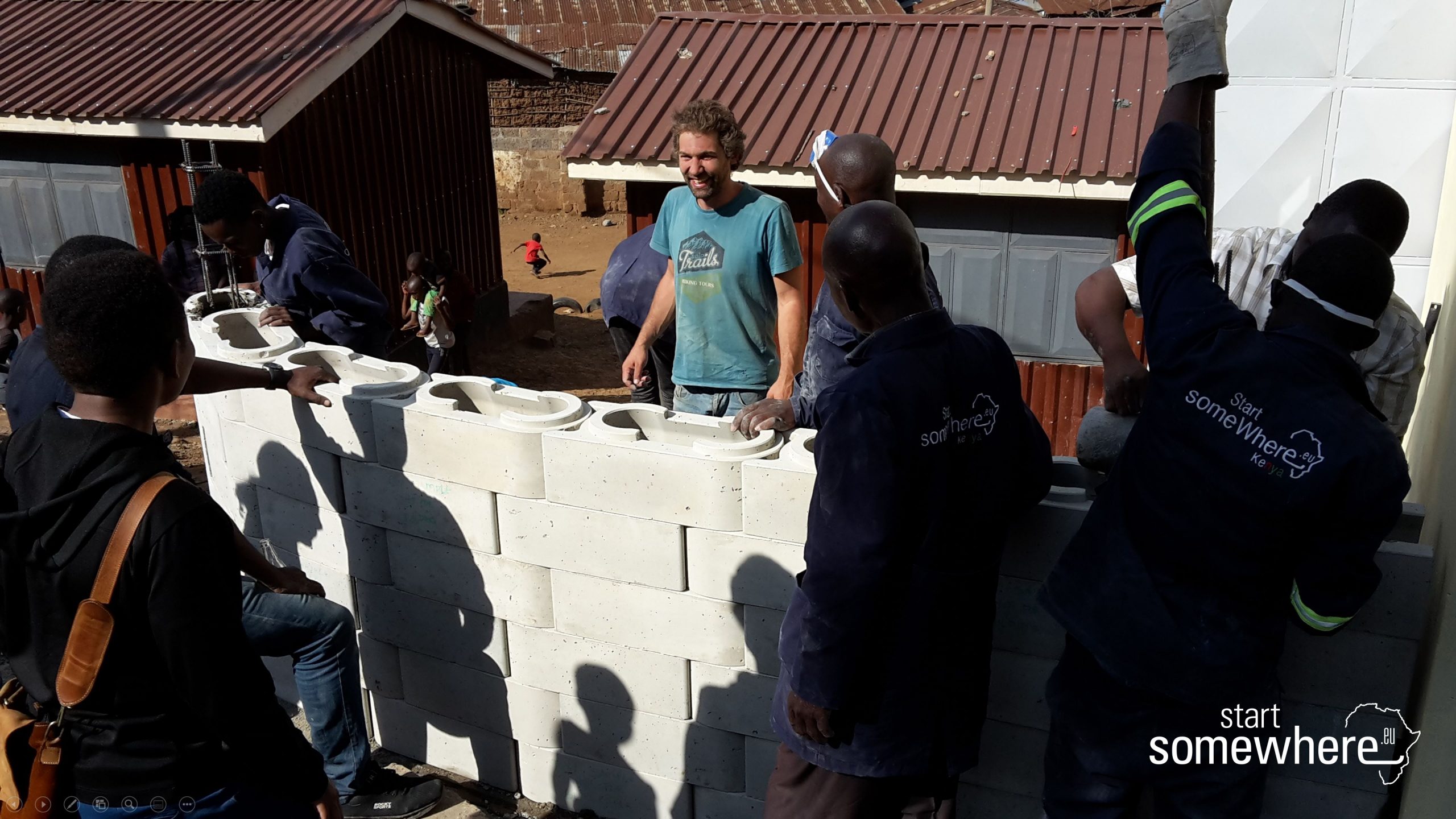 “I’ve been a carpenter for thirty years now and in the past, have often stood at trade fairs with my authentic, rustic storage sheds. I noticed that every year a visitor would come up to me and ask: ‘Do you actually make rotating huts?’ I then always had to say no. But then one day a visitor approached me with an assignment to actually make one. It had to be a large one, four by four meters in size. His whole family had to fit in it. Then I sat down at the drawing table and made the first model. That’s how it all started.”

Why do people go for a revolving hut in their backyard?

“They are most often used as a kind of gazebo. People really want a quiet place to retreat to. For example, to read a book or to meditate. I also notice that the rotating huts also attract artists and writers. They are able to concentrate well in the huts, while also being able to enjoy an inspiring view of the landscape. It really is quite an experience.”

“The huts are typically 2.5 by 2.5 meters in size and they are built in an authentic style, with vertical wooden planks and an iron ring. Exactly the way they used to look too. The front side is almost entirely made of glass, the sides have windows that open facing each other and the rear side is closed. This makes it feel safe and cozy. I myself had a pretty tough childhood. Once when I was in a revolving house myself, I came to the realization that I was putting a lot of things into the design of the hut that I myself used to miss in my childhood: peace, comfort and creativity. Sure, I’d like to make a living from selling my huts, but I also really don’t begrudge people a lovely place where they can retreat to. The world is already so hard and fast-paced.”

How are the sales going? Are the huts in demand?

“Sales are going extremely well. I get requests from all over the country, from Limburg to Zeeland, but also from abroad. In particular, people from Groningen appreciate the hut. The idea of the TB cottage also originally comes from Groningen. TB patients in the western part of the country used to go to a sanatorium, a convalescent home where they stayed for a while. But patients from Groningen found that too far to travel. They would have been too far away from their families. That is why they had a house built in the garden, and often by their own carpenter. You could find a rotating cottage at a lot of farmhouses.”

Do the huts actually last a long time?

“I often tell my customers that they are buying an heirloom. The cottage will last an incredibly long time, about 75 years. That’s down to the way I designed it and the durable wood we use. In addition, the Zonnehuisje is raised off the ground so the wind blows underneath it. We have also installed a zinc gutter at the rear of the house. The old TB cottages didn’t have those back then. So when it rained, the back of the cottages got wet and soon rotted. You can also take the houses with you when you move. That’s good, because my target group is mainly made up of pensioners. When we move them to their last home, for example, to a nursing home, the cottage can be moved to the garden of their children.”

As for your future plans, what do they look like?

“I predict that requests will start coming in from abroad. We have already sold a number of them to customers in France, for instance, where you can look out over the Pyrenees from the hut. The other day I was even approached to build a hut in Canada. Very cool of course. I’d better start drawing up an action plan.”

You can also read the other stories about Groningen via this link.

New isolation unit for highly infectious patient
Holland High Tech is cashing in on opportunities for the…
Everything that can affect a plant
Academic heart, commercial head
Artificial pancreas from Dutch Inreda Diabetic likely to be…
This is how innovation works: 'It's a matter of combining…