Eindhoven wants to become a smart society. But how does that work? What’s going on in a society like that? Are there any good examples to learn from? DataStudio Eindhoven explores the transition a city has to go through to actually become such a smart society. Each week, we present a new contribution on E52. This week: the agenda of Datastudio during Dutch Design Week and World Design Event. Read all the articles here.

With the programme Embassy of Data in Dutch Design Week and the World Design Event, DATAstudio Eindhoven lists the lessons she has learned from her programme in recent years. Briefly, the central questions of the DATAstudio were: what does a smart society look like and how can we promote its development?

The principles are not difficult to formulate: in a smart society, technology helps citizens to connect, helps them to connect with their (urban) environment and helps them to connect with their government. In a smart society, the wishes and needs of citizens are central, and technological development is not an end in itself, but one (important) means of responding to those needs. The pivotal point of all this is the increasingly important, promising but also problematic role that data plays in society and in the development of the city.

Formulating principles is one thing. The next and more difficult question is: what do we need to do to shape these principles? Which parties need to act to shape the smart society?

The Embassy of Data wants to give various possible answers to this question, which support each other and thus sketch an image together. To a certain extent, this image can be read as an alternative to the classic story of the smart city, in which technology rather than the citizen drives developments.

We’re almost there now. Tomorrow – Saturday 21 October – the Embassy of Data opens its doors. This is the moment for a complete preview of the program. 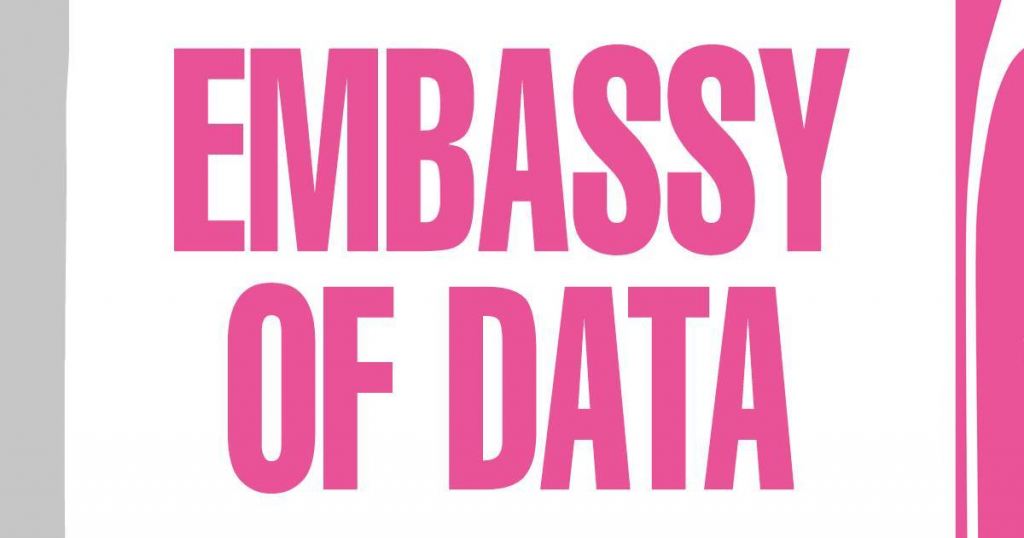 In a beautiful installation inspired by Mesdag’s panorama, data visualizer Richard Vijgen has depicted the publicly available (open) data about the center of Eindhoven in such a way that the viewer can actually see it at a glance. It is not the citizens’ data that is read out here, but the other way around: the citizen can read the city’s data – an important condition for making data part of and a subject of democratic debate.

In addition, visitors can also talk to a data desk with (emerging) data specialists about their own wishes, boundaries, and ideas when it comes to collecting and using data for the development of their city, neighbourhood or their own life. Conversations can be conducted on the basis of two cases: firstly, the famous CityBeacon. What data would citizens want it to collect? For what purpose? And what kind of data would it prefer not to collect? The second case is more about private life. If sensors were to be placed in the water supply or discharge of households, important data on the (possible) content of plastic and other substances could be collected, but also data on the private lives in these households could be collected. About what kind of questions do you think that data should be collected? Who is allowed to see those data? Who not? What guarantees should you be able to give that you are prepared to deliver data? Of course, discussions can also be held on other data-related topics. 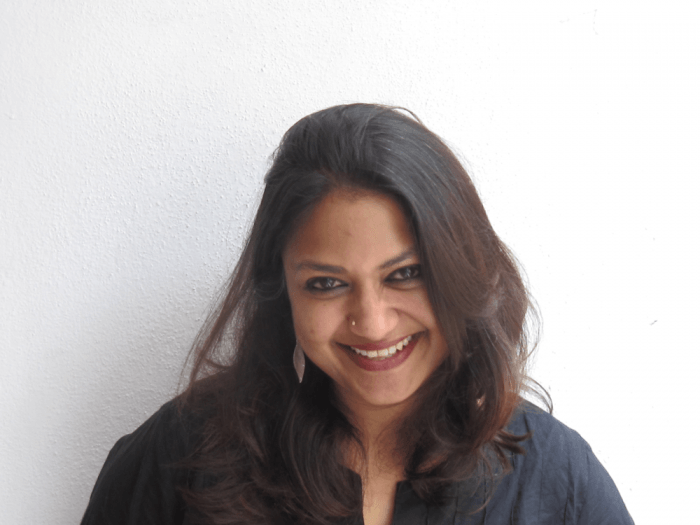 Final: A City As Smart As Its Citizens
When: 24 October, 11:00 – 17:00 hours
Where: Natlab, Kastanjelaan 500,5616 LZ, Eindhoven
Language: English
Free participation!
Register here for the last places.

A City As Smart As Smart As Its Citizens is an international conference on the state of affairs and the near future of the smart society. Three fantastic international speakers: Maya Indira Ganesh (on picture), Usman Haque, and Drew Hemment will perform and with the Dutch-based panel Merel Noorman, Saskia Beer, and Chris Sigaloff, led by moderator Michiel de Lange, will examine the questions that lie ahead of us now, which we need to work with if we are serious about this smart society. How can the citizen be data-empowered? And how do we improve the readability and usability (for citizens) of data flows in the public space?

A large number of examples are cited to get an idea of what we have to do. After each speaker, there is an intensive round of discussions with the audience to get their reactions and ideas about data empowerment and data-readability. If you want to talk along and think along, reserve one of the last places quickly. Please note: the language used is English. 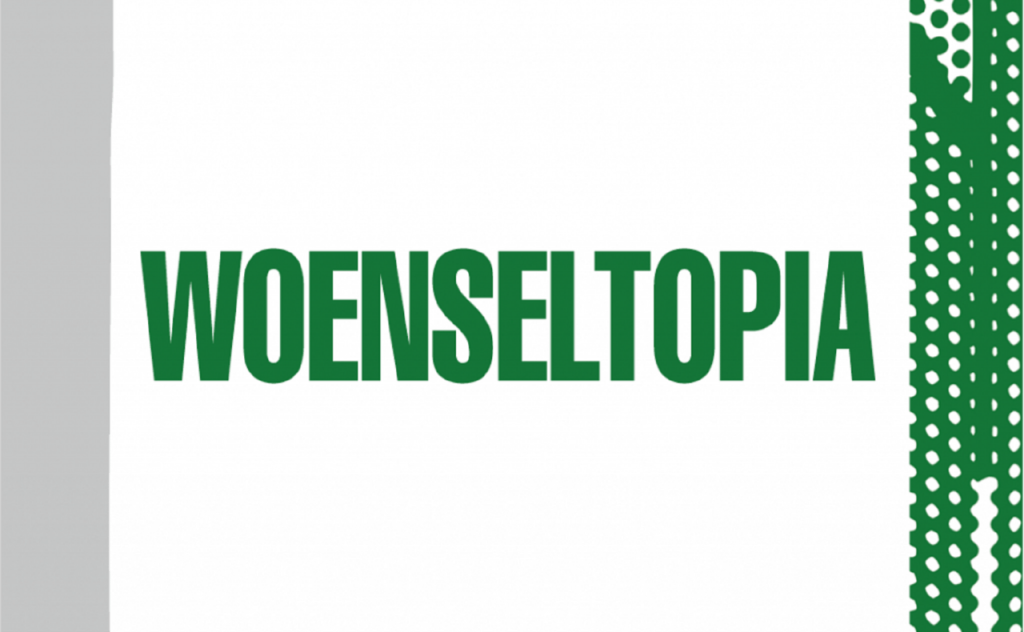 Imagine you wake up one day in Woensel-Noord and in the night a mysterious wall appears to have appeared around Woenselse Heide and De Tempel. Nobody can go in or out for nine years. How do you give shape to this small society? Almost everything has to be done. But how? How are you going to adapt the neighbourhoods? In a serious game, you’ll get the chance to work with 19 other participants, led by a game master, to come up with a big game table solution about how you can make sure you get enough food for everyone and suitable homes based on the available data. Who knows something about growing vegetables? How many cows or chickens are needed when everyone continues to eat meat and do we have room for it? Do we still need cars? Could we perhaps change parking spaces into gardens? Can homes be shared more conveniently and used differently?

Woenseltopia’s aim is to make the unknown qualities of local residents visible in the effort to bring population groups and ages closer together. Moreover, players can see what kind of decisions the right dates are very important for, and when you don’t have any data at all. Woenseltopia has been developed in collaboration with Play the City. 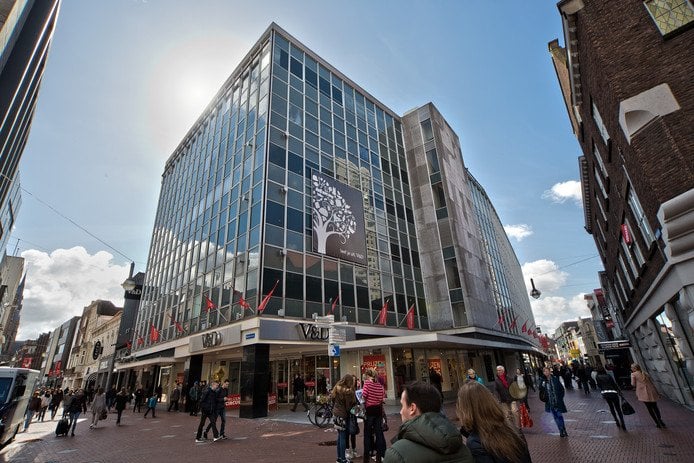 What does the neighbourhood look like through the eyes of children? MapLab was developed by designer Anab Jain (founder of Superflux from London) and the Eindhoven-based educational designers Beam It Up commissioned by the DATAstudio as a workshop of four sessions for primary school pupils. In those afternoons, the children map out the surroundings of their school: from narrow alleyway to best hiding place. Their findings in the form of photographs, stories, and drawings are collected on a digital map of Eindhoven. This gives us a qualitative insight into the children’s perception of the neighborhood and another way in which data is collected about the experience of an important group of urban residents who are usually not heard when it comes to planning and ideas for urban development. During the World Design Event, we invite all children of the 5 participating schools to share their vision on the urban development of Eindhoven with us through short interviews and a quiz. An appealing panel of designers and policymakers reacts to the visions and also interaction with the public promises to let us all take a fresh look at the city.

In short, for children, residents of Woensel-Noord or other neighbourhoods of Eindhoven, involved citizens, civil servants, spatial planning professionals, developers of data services, designers and politicians: literally for all these groups this programme is there. Be welcome and think along! 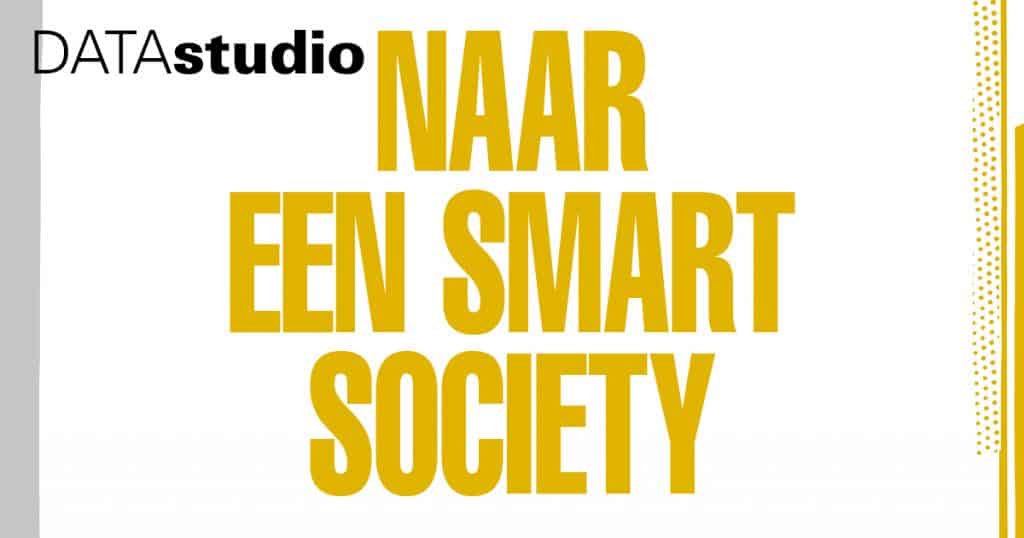