Eric Biermann (Design & Development Director at VanBerlo) and Bram Hendriks (Sr UX Designer at VanBerlo) are visiting the Consumer Electronics Show (CES) in Las Vegas. In a daily diary, they share their vision and their experiences at the world’s biggest gathering place for innovative products. Today part 3, by Bram Hendriks.

Read more about the CES here

You bet, we’re still here! These are the highlights of day three in Sin City. 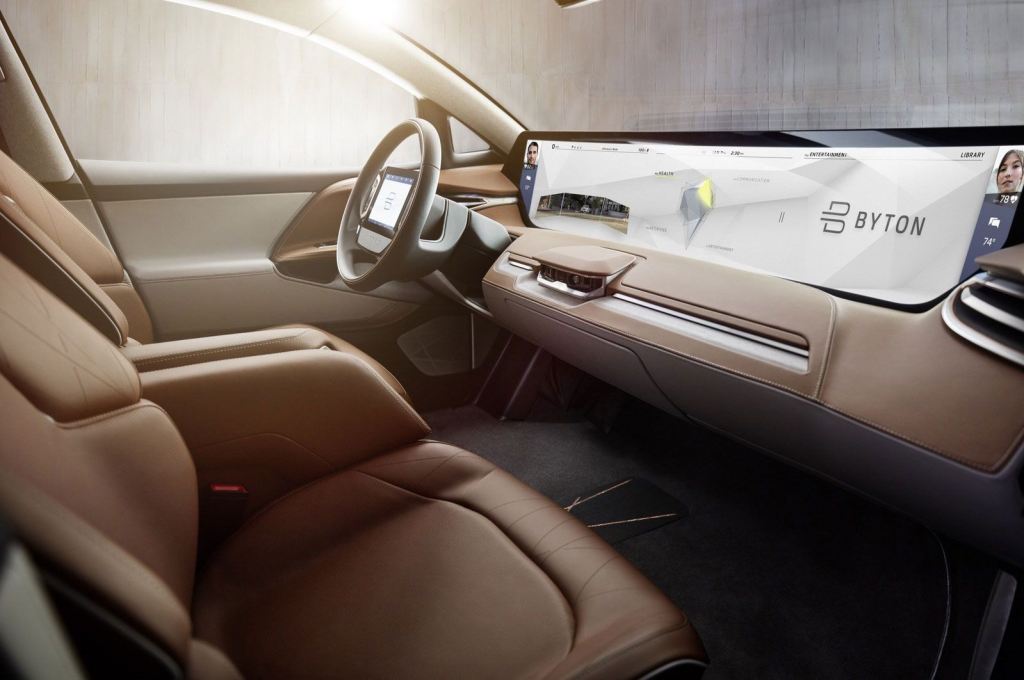 Electric driving
The CES feels like an automotive show: it’s dominated by fully electric concept cars, connected vehicles and self-driving technology. Xpeng, a Chinese car manufacturer, unveiled an SUV with a gigantic windscreen and a rooftop-mounted camera, which can be used to share your moments on the road. The Chinese start-up Byton presented a level 4-ready concept car, which comes with an enormous 49-inch dashboard display and facial recognition to open its doors. It’s not just a car, it’s a “digital lounge” with inward rotating seats to enhance interaction between the passengers. By putting the user at the centre of everything they do, Byton aims to turn “miles into smiles.”

Many other automotive brands are also presenting at CES 2018. Just to name a few: Mercedes with its self-driving Smart Vision EQ two-seater; Ford and Domino’s Pizza demonstrate a self-driving delivery service; Nissan showcases its aggressive looking, shark-like IMx and brain-to-vehicle tech; and Kia has a great booth full of interactive and VR experiences to demonstrate their future vision. 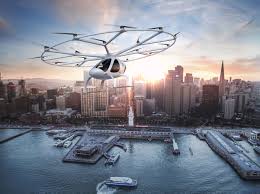 Flying high
This year’s CES is not just about autonomous vehicles. Companies like Bell Helicopter, Volocopter and Intel are aiming for the sky. Bell Helicopter unveiled its autonomous passenger drone – well, just the cabin – developed for Uber’s urban aircraft service. The vertical take-off and landing (VTOL) air taxi can carry up to four passengers, and is designed to be comfortable and relaxing. VR headsets allow you to experience various urban flight scenarios. Volocopter and Intel present the VC200. It’s like a huge drone with 18 rotors, offering a high degree of safety based on the high redundancy of critical components. Volocopter is a German aviation start-up and Intel delivers the flight control technology, the brains of the flying taxi. The VC200 will be launched initially as a taxi-service, and they claim that the cost will be able to compete with that of a standard taxi ride in metropolitan areas.

Gangnam style
Of course, there’s no CES without robots! There are robots everywhere. Though most robots (besides the robot vacuum cleaners and the laundry-folding wardrobe) are just for fun. Many robots are humanoid, anthropomorphic service robots. There are robots with dance moves straight out of the Gangnam style music video. There’s Jibo developed by Cynthia Breazeal, the director of the Personal Robots group at MIT Media Lab, and Luka the picture-book-reading robot. It’s said that the friendly looking owl will get your kids interested in books again. A wide range of servants are ready to support us with ordering food and drinks, and we’re totally convinced that Omron’s impressive table tennis robot would be a fab addition to our new office!

And oh, what about AR? Well, we tried a wide variety of augmented reality glasses. But so far – apart from the voice-controlled AR Smart Glasses by RealWear – the experience feels a bit clumsy and underwhelming. But you never know… Let’s wait and see what CES 2019 will bring!