Almost 70 “evaders” per hour on the ‘cut’ Vestdijk – Kanaalstraat
The air quality on the Vestdijk has fallen below the health risk limit as a result of the traffic measures. Less traffic was also recorded on the Tongelresestraat and the Geldropseweg. However, in other places in the city centre, such as Tramstraat and Kanaaldijk-Zuid, car traffic has increased considerably (about 30%). Kleine Beekstraat and Kanaalstraat also receive more traffic. This is apparent from calculations that the municipality presented to the residents on Tuesday afternoon.

The measure to reduce the maximum speed to 30 km/h has hardly had any effect. This applies to both the Vestdijk and elsewhere in the centre. The ‘cut’ at the Vestdijk-Kanaalstraat intersection is still a “point of attention”: every hour around 70 motorists bypass this stop in the road; partly by making a U-turn, partly by simply driving straight ahead. The police have issued a total of about one thousand fines for this reason.

The evaluation not only provides “points of attention”, but also an improvement in quality, the municipality indicated on Tuesday. There is more space and greenery on the Vestdijk, the red ‘vibes’ on the street work as a safer crossing for pedestrians, and there were some local initiatives such as the gardens on the Hertogstraat and the summer beach in front of the Hub for Expats. 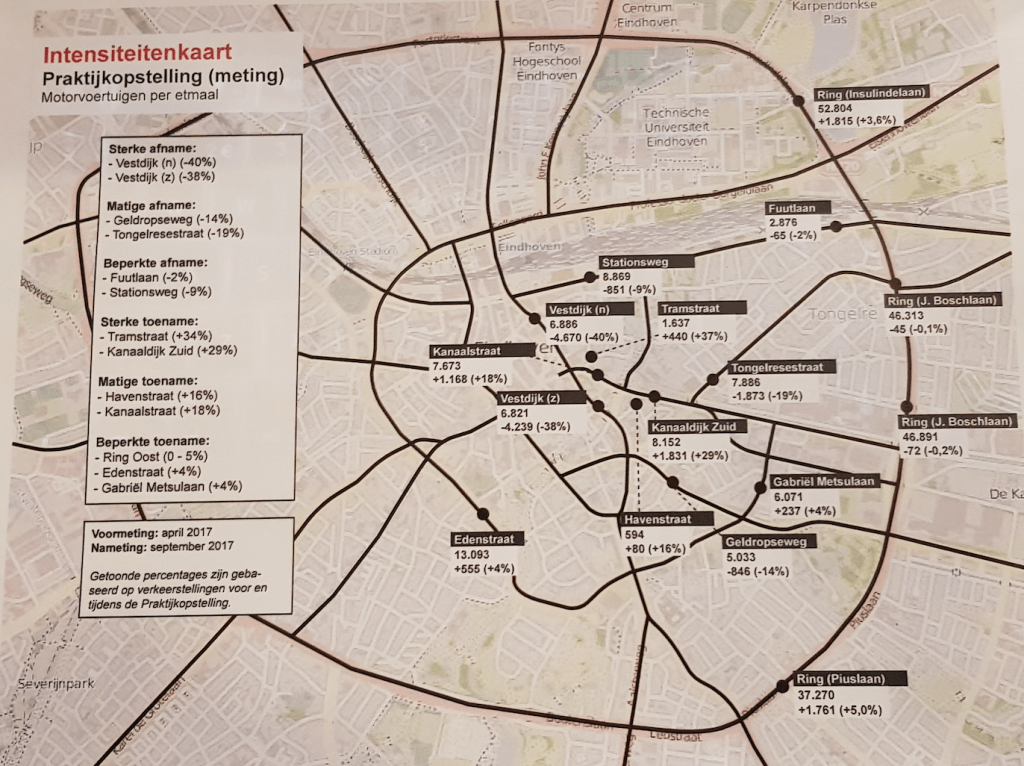 The measurements show that the health standards are not exceeded at any of the measurement sites. There is an increase in the Tramstraat and the Kanaalstraat, but it remains within limits. 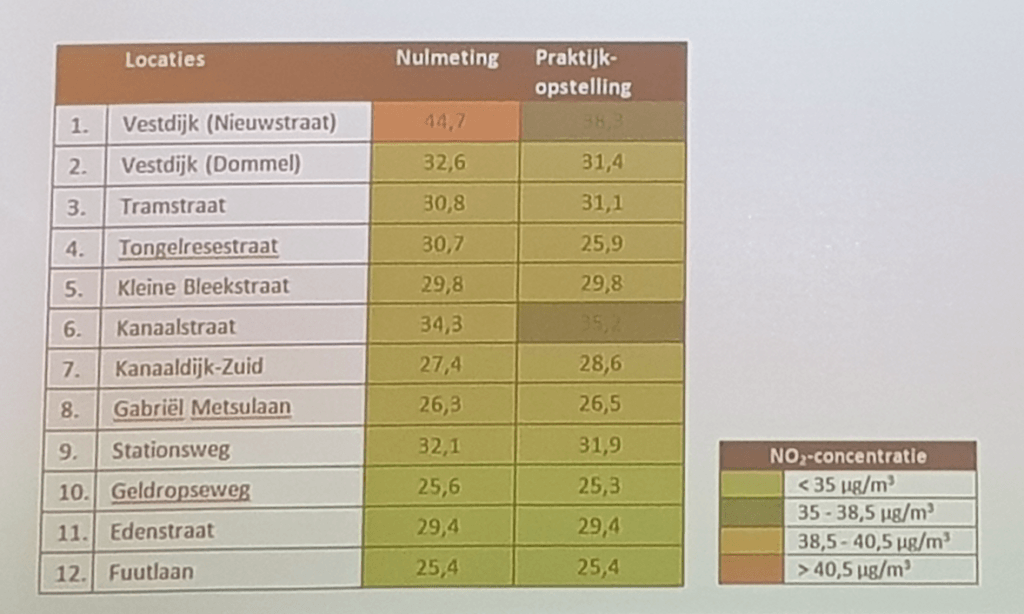