Maarten Baas will be the curator of an exhibition exploring the theme time, in which the boundary between art and design is deliberately blurred. It will be a mix of design, visual art, performing arts and gastronomy. Baas: “Design is an ugly word for a whole collection of beauties. It’s the lubricant between different disciplines and makes it an accessible whole. Everything can come together to detonate a massive creative explosion.”

In this universal exhibition, kindred spirits and talents from Baas’ own network explore the theme time. The heart of the exhibition is formed by work from Dutch designers like Atelier NL, Jurgen Bey, Joost van Bleiswijk and Kiki van Eijk, realisation in cooperation with theatre maker Joris van Midde (De Kwekerij).

Textile manufacturer Vlisco, ceramics producer Cor Unum and VPRO are partners for the exhibition. With photographs and illustrations, Baas provides a taster of his book Hide & Seek that will be published next year. He will also be exhibiting his more recent work for the Carpenters Workshop Gallery.

In a temporary restaurant, designed entirely by Maarten Baas, Sergio Herman serves up a culinary menu with his signature dishes. The head chef of the Michelin star restaurants PureC in Cadzand and The Jane in Antwerp is among the top of the culinary world. Baas: “I first encountered Sergio Herman when he used my furniture for The Jane. His enormous drive has a catalytic effect on me.”

The opening hours for the restaurant will be announced in September. Reservations can be made online soon. 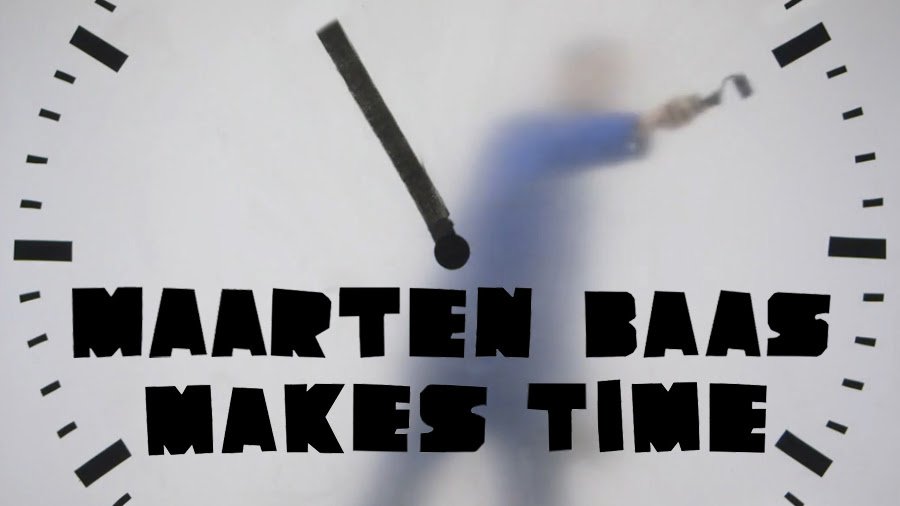 Revolutionary design method originates from an accidental…
'I know what it takes not to fail'
Manage Cookie Consent
We use cookies to optimize our website and our service. Help us to make our site better by accepting all cookies.
Manage options Manage services Manage vendors Read more about these purposes
View preferences
{title} {title} {title}