After another tumultuous post-truth fake-news year, I would like to present some do’s and don’t for truth finding in 2019. The example I take is the climate change debate that has been revigorated in the Netherlands by the acceptance of a Climate Agreement last week.

First what I think you should not do.

Don’t debate. Sceptics and populist love to debate but it’s mostly about scoring points and preaching to the converted. (I’m looking at you Thierry Baudet.) The advantage of a debate is that it’s quick and gets attention. I’ve done my share of debates and I like the gamesmanship involved. The problem is that who wins a debate has more to do with debating skills and less with the truthfulness of arguments. A debate is a rather useless way of fact-finding because the format doesn’t allow for thoroughly testing of facts and claims: there simply isn’t time. And for complex issues like nuclear energy and climate change, a debate is a completely useless format. That’s why I politely decline to debate these issues and I advise others to do the same.

Don’t look for information that confirms what you already know. We all have our biases and the dominant one is confirmation bias: we are always looking for ways to confirm what we already know and social media and Internet can supply us with a constant stream of reinforcing information. My main advice to you would be: listen to people and read sources of information that you don’t agree with. Follow some smart people with different views on twitter. Read online blogs that are a little outside your comfort zone. Etc. Reward yourself if you find something that forces you to change your mind.

Don’t focus too much on what you will lose either because your next biggest bias is probably loss aversion. We are much more sensitive to losing than to gaining. I think this is the main reason it is so hard to convince people that electric cars and electric trucks will soon be cheaper without subsidy and that we can really grow our wealth using renewable energy. I used to think that renewable energy and mobility were things we had to do to leave this world a better place for future generations. I now think we will not ditch fuel technology because it’s limited and dirty but because it’s outdated and expensive. 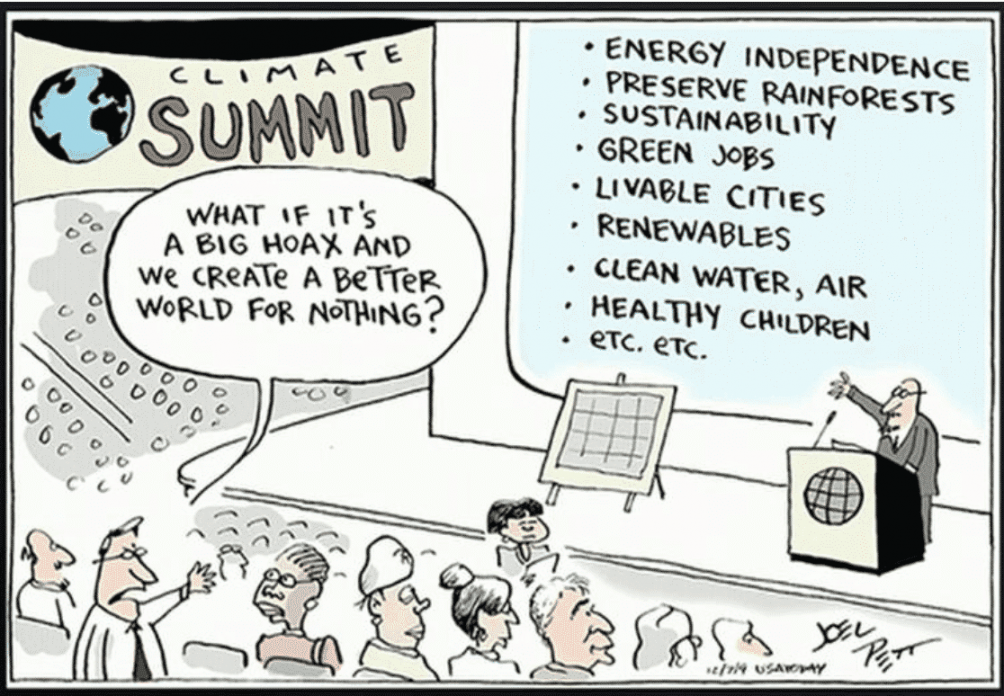 Do use fact checking. Did you know that almost every ‘fact’ used by people who deny climate change has been debunked ad nauseum? Here is a good list with refutations. And believe you me, climate scientists know: the climate has changed before; the sun is a factor; Antarctica is not losing sea ice; et cetera. And yes, making good models is hard but the models have been pretty spot on in their predictions.

Do use science. Science is our system for building and organizing knowledge in the form of testable explanations and predictions. There are millions of academics worldwide (some claim 90% of all the scientists the world ever knew are alive today) trying to understand pieces of the puzzle. Their only coordinating mechanism is that you get paid if you get published in one of the thousands of peer-reviewed journals. And you get published if you find something new or something that is wrong with what’s already there. It’s that simple. That’s also why you will never get all scientist to agree on a topic: they are paid to find inconsistencies. I would even say it’s in their DNA. But although science is a non-consensual, slow and often tedious process, it leads to precisely testable hypotheses that are constantly subjected to criticism. It’s by far the best process we have ever devised for finding the truth.

And if you hunger for more facts in your life in 2019 and you hunger for a little hope to keep going, why not read Factfulness? I think it’s one of the best books of 2019. I wish you a truthful and factful 2019! 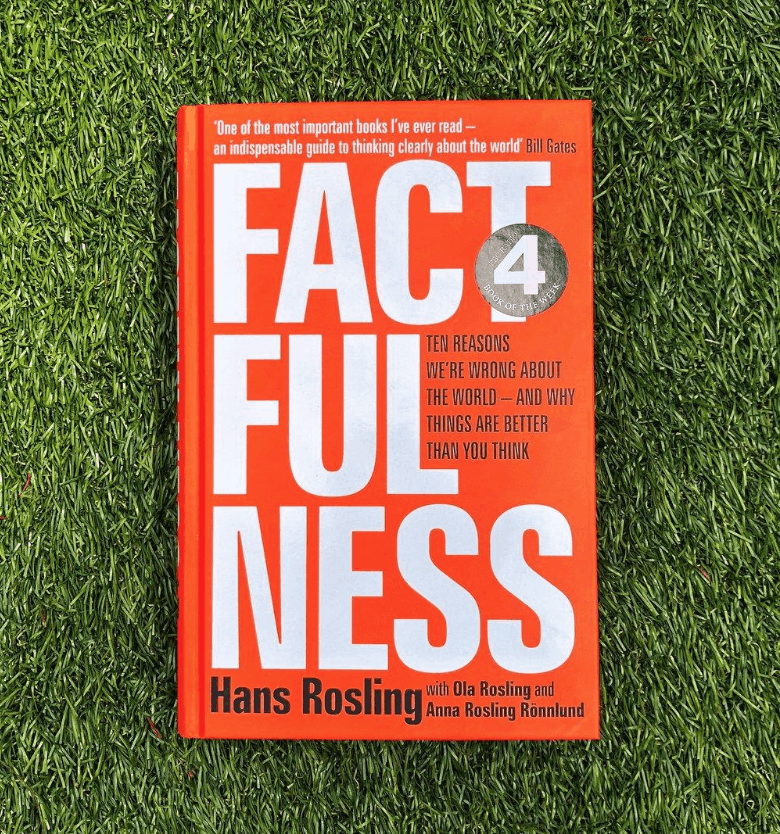 In a weekly column, alternately written by Maarten Steinbuch, Mary Fiers, Carlo van de Weijer, Lucien Engelen, Tessie Hartjes and Auke Hoekstra, Innovation Origins tries to find out what the future will look like. The six columnists, occasionally supplemented with guest bloggers, are all working in their own way on solutions to the problems of our time. So that tomorrow will be good. Here are all previous episodes.

Corona in Europe - Why is the Netherlands in lockdown?
To do or not to do research on solar geoengineering, that is…
Big ambitions for imec.istart.nl, after a year of the…
‘Cancer isn’t a lifestyle disease’
The Space Week shows the social importance of space for…
Corona in Europe - It's been a blast!
Manage Cookie Consent
We use cookies to optimize our website and our service. Help us to make our site better by accepting all cookies.
Manage options Manage services Manage vendors Read more about these purposes
View preferences
{title} {title} {title}