“To make the Netherlands the best ecosystem in Europe for starting, growing and internationalising businesses.”

With 13 new goals, StartupDelta has adopted its “Plan of Action 2017”. It will be the first full year without Neelie Kroes as ‘special envoy’. Prince Constantijn van Oranje has taken over her position since July. Overall vision still is to make the Netherlands the best ecosystem in Europe for startups and scale-ups, especially those that want to grow internationally.

The most important goals for 2017 are:

The whole plan can be found here 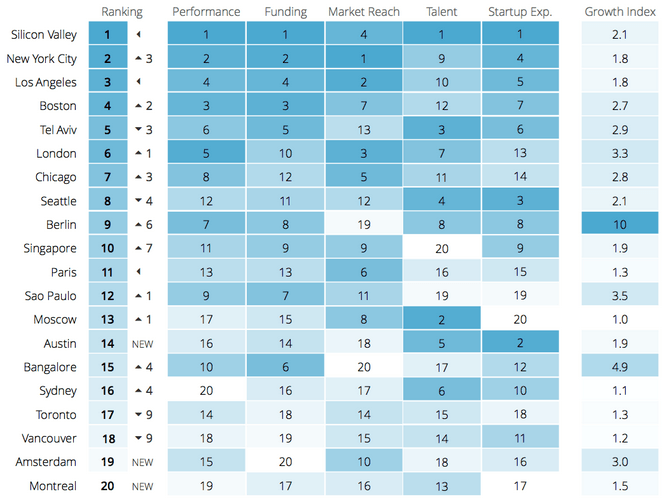 For the new ecosystem list, which is composed in the next couple of years, StartupDelta and Brainport Region region ask as many local startups as possible to participate in the online survey. More info on the system of building the Startup Ecosystem here.

Are you a local startup? Fill in the survey

Prince Constantijn: 'It makes me cringe when I see how the…
Prince Constantijn: 'We have to learn to celebrate success…
Improve the start-up ecosystem? 'Look beyond city limits'
imec.istart, leading accelerator program for tech start-ups…
'Making an impact with making chemistry more sustainable is…
50 start-ups and 20 scale-ups are off to CES tech mecca in…