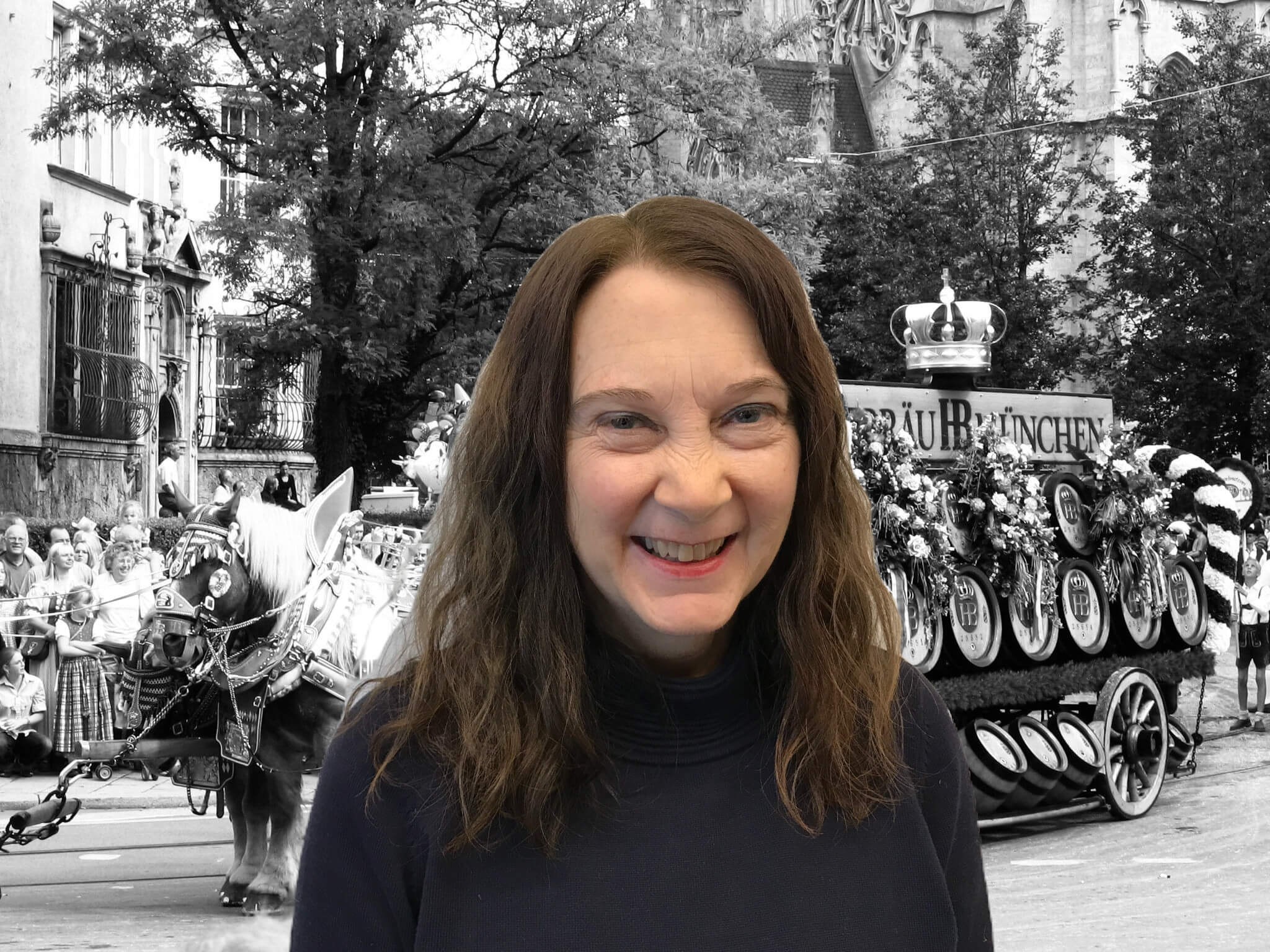 Early detection of diseases such as cancer is a challenge. A tumor must first reach a certain size before it is noticeable. But scientists at the Technical University of Chemnitz in Germany have created a tiny monitoring device that can be introduced into the human body. Among other things, it could monitor the pH level of the blood, an early indicator of cancer. It is both self-sufficient in energy and safe.

It is called a nano-biosupercapacitor (nBSC). A capacitor is a device that stores electrical energy. This means it can operate independently in the body. Once introduced, it operates on its own. Because of its very small size – smaller than a speck of dust – it can reach places in the body that were previously inaccessible.

Several issues had to be considered in its development. First, any material introduced into the body must be safe for the organism or biocompatible. Previously developed supercapacitors did not use biocompatible materials. Instead, they employed corrosive electrolytes that quickly discharge themselves in case of defects or contamination. They were therefore unsuitable for introduction into the body.

Instead of releasing harmful substances into the blood, the nBSC works in tandem with the body. Enzymes and living cells naturally present in blood boost the performance of the device by 40% and help to solve the self-discharging problem persistently encountered by miniaturized supercapacitors.

The pH value of the blood is subject to fluctuations and can be an early indicator of cancer. Continuous measurement of it can thus help in the early detection of tumors, for example. For this purpose, the researchers developed a pH sensor that is supplied with energy by the nBSC.

It is extremely encouraging to see how new, extremely flexible, and adaptive microelectronics is making it into the miniaturized world of biological systems.

But it is not only the pH of blood that fluctuates. Its flow characteristics and the pressure in the blood vessels are also under constant change. Blood flow pulsates and varies according to vessel diameter and blood pressure. This means that any device introduced into the circulatory system must be able to withstand and adapt to these conditions.

To deal with this challenge, the researchers created a reasonable facsimile of a blood vessel to test the biosupercapacitator: miniscule tubes comparable to tiny wind tunnels called microfluidic channels. These tiny tubes vary in diameter from 0.12 to 0.15 mm to replicate the various sizes of blood vessels. The scientists tested the behavior of the nBSC under different flow and pressure conditions in these tubes. The results indicated that it functions well and remains stable in this test environment.

The chemical properties of blood needed to be tested, too. The researchers evaluated the nBSC in three electrolyte solutions: a saline solution, blood plasma and blood. In all three electrolytes, energy storage was sufficiently successful, albeit with varying efficiency. In blood, the nBSC retained up to 70% of its initial capacity even after 16 hours.

A special shape is crucial to the success of the nBSC. An initial flat square consisting of layers of different materials is rolled, leaving a hollow space in the middle. The fluids flowing through this so-called Swiss roll are then measured. The tube shape provides efficient self-protection against external forces from pulsating blood or muscle contraction.

Use in both diagnostics and treatment

The properties of the nBSC open up a wide range of possible applications. Not only can it detect tumor development early by monitoring the pH of blood, it can also potentially identify other diseases. Future applications include self-powered biomedical implants, smart cardiovascular stents and mobile self-sufficient microelectronic systems.

To translate the nBSC devices into real biomedical applications, several challenges remain. A method must be found to charge the nBSCs once they are inside the body. Immunoreactions must also be countered, as well as interference by other biological substances such as proteins, cells, bacteria and others. Methods must be found both for implanting the nBSCs into the circulatory system and for removing non-functional devices.

The architecture of our nano-bio supercapacitors offers the first potential solution to one of the biggest challenges – tiny integrated energy storage devices that enable the self-sufficient operation of multifunctional microsystems.

Dr. Vineeth Kumar, researcher in Prof. Schmidt’s team and a research associate at the Center for Materials, Architectures and Integration of Nanomembranes (MAIN) research center, affiliated with the Technical University of Chemnitz.

Messages from within the body

Such devices could also transfer physiological information from deep inside the human body to the outside world. Even just receiving a signal from the location of the device in the body would constitute a major breakthrough, as deep-tissue tracking of tiny mobile objects remains one of the most challenging tasks in the field of biomedical microrobots.

The nBSC was developed by an international research team led by Dr. Oliver G. Schmidt at Chemnitz University of Technology, Germany, in cooperation with Leibniz Institute of Polymer Research Dresden. The research was originally published in Nature Communications.

‘Cancer isn’t a lifestyle disease’
Breakthrough in understanding of how cancer spreads could…
Start-up Nanoacts aims to change traditional electricity…
Screening technique speeds up the hunt for cancer-fighting…
'How many start-ups did you help?'
German university develops real-time DNA recognition