The Formula-Woertman moves from one campus to another
This week, Bert-Jan Woertman is moving from High Tech Campus Eindhoven to the Technical University. “The only thing I have to remember is that I have to ride my bike in the other direction in the morning, but the rest of my basic task remains the same: taking chances and making connections.”

The Formula-Woertman is actually very simple, but like our great football philosopher said: you have to see it to understand it. Short and well: only if you succeed to involve all parties in the success, a cooperation makes sense. The rest is elaboration. And for Bert-Jan Woertman that elaboration looks like one big life walk full of seemingly coincidental encounters. Everyone who has run into him during one of those journeys can understand: you naturally become part of his immense network – and so also profit from the joint success.

You can easily speak of a philosophy of life, because the title of his graduation research was already the herald for Woertman’s later success formula: ‘The effect of shared interest on cooperation’. “Some people are so blinded by their self-interest, they forget to look at their environment. Because of that they don’t see that working together is more than serving that self-interest. Only when the shared interest is clear, cooperation becomes useful. And effective.”

Even though the philosophy of cooperation seems logical to everyone involved in the Brainport ecosystem, it has definitely not always been this obvious. “10 years ago we tried to set up a labour market event at the Campus, but I was rebuffed. Such an event could only cause my talents to go to the competitor, is what I heard around me. Now things like that really aren’t a discussion anymore, everyone sees the advantages of it.”

“Working together is more than serving the self-interest “Bert-Jan Woertman, 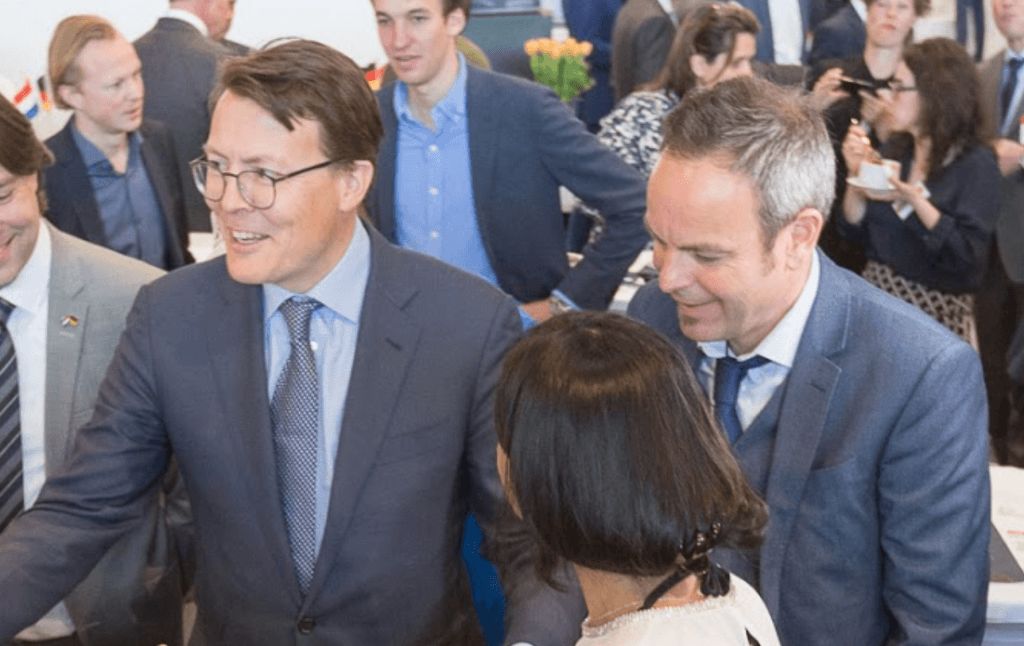 Woertman organises coincidence
Starting Wednesday, Woertman is the commercial director at the Technical University Eindhoven, where  – directly under the Executive Board – his most important job will be to  ‘market’ the campus. With that, he does get a new title and a new campus, but in the base, he continues to do what he does best: building effective, self-strengthening communities. Woertman: “It is about increasing the attractiveness of the campus for parties from outside.  Showing the outside world what’s possible, how you can grow together. Through events for instance, in that sense, it is a lot like the High Tech Campus.”

What the university community can expect: encounters between people who hadn’t even seen the logics of that contact. “Something like that doesn’t just come from me, not even at the university. I’m also not the one who is going to execute the ideas of others. I am going to commit myself to get moving together with all those people who are already there. New opportunities will automatically arise.” At and around the High Tech Campus, the formula already led to many fertile alliances,  projects, products and even buildings. The one who experiences it, will see it as serendipity, for Woertman it is daily work: he organizes coincidence.

However, there is no how-to manual, he directly adds. “I often get that question: how exactly does it work? I find that very difficult. Because what exactly makes the difference? There is no recipe, no cookbook that explains how to make a campus successful. Just let me do it.” 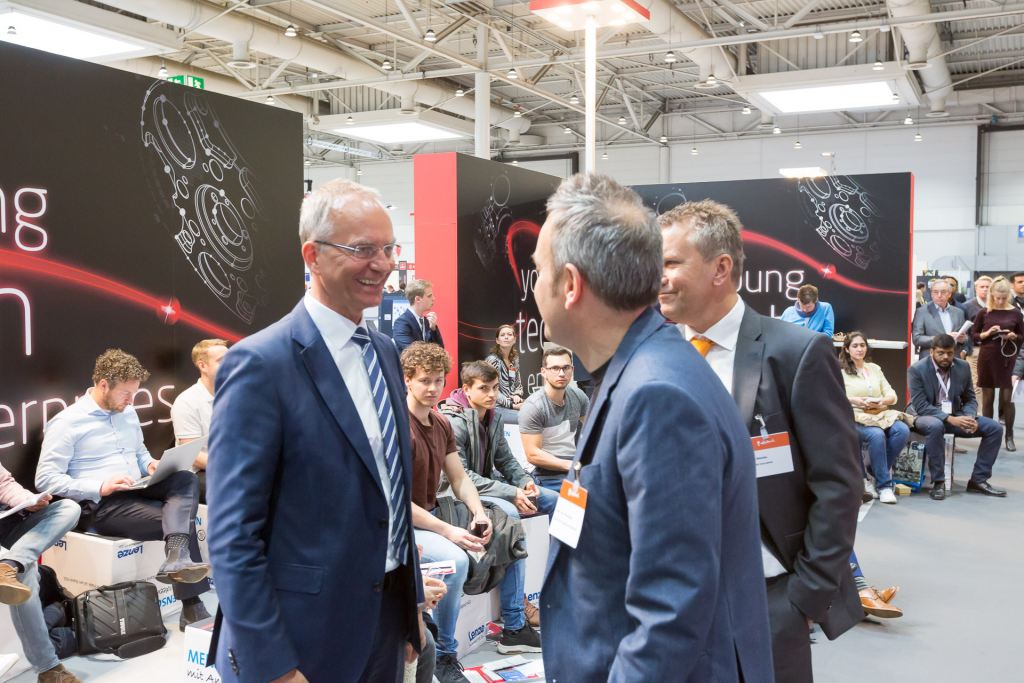 Thirteen years ago, after HR management roles at Philips Research and Philips Healthcare, he joined the Campus management as manager of The Strip. In this role, he was involved in visits from major international CEOs, but also from people like Mark Rutte, Neelie Kroes, Angela Merkel and the king. They wanted to see the concept with their own eyes and that way contributed to the success of the coincidental encounter.

These sort of successes are the ones that go down in history, but Woertman himself gained at least as much satisfaction from a project like “designer-in-residence”. Therein the non-obvious encounter is also central: the power of design is linked to that of technology. 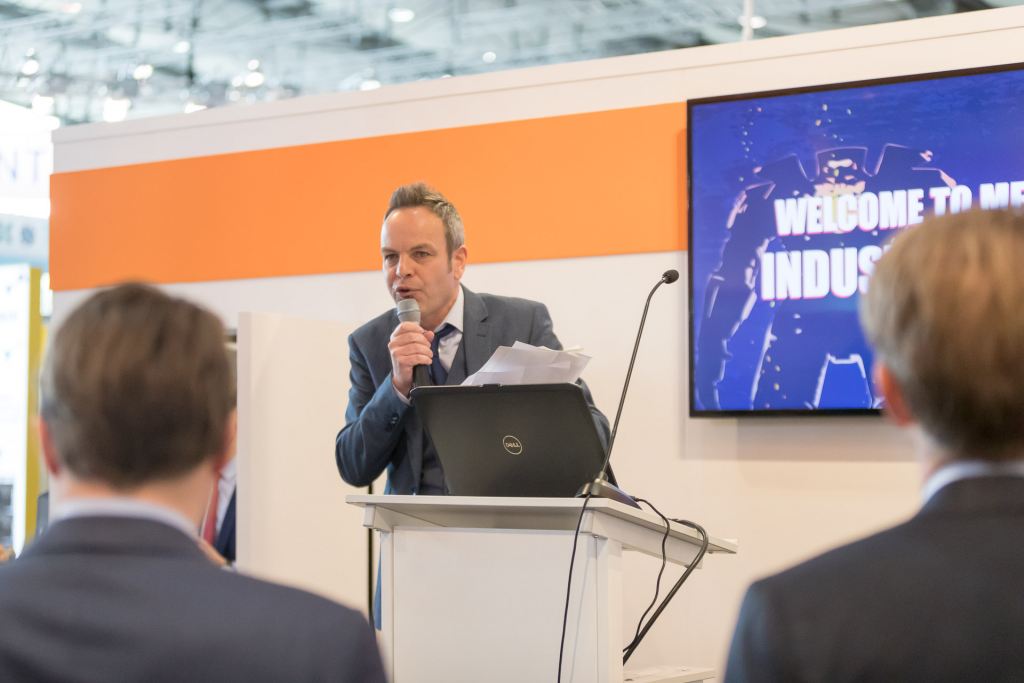 Since 2008, Woertman as Marketing & Communications Director and his team have been working on the privatization and the international expansion of the brand High Tech Campus Eindhoven. That didn’t remain unnoticed: the innovation ecosystem of the smartest square kilometer on earth received praise and appreciation from all sides of the world. The same thing went for a number of specific projects within that framework. Thus he stood at the cradle of the international startup community on the Campus and he was founder of Startup Weekend Eindhoven and the accelerator program HighTechXL, which is considered one of the top 5 high-impact programs in the world. The logical follow-up was launched in 2015: Scaleup breeding ground High Tech XL Plaza. In an extension of this, he was the co-inventor of recurring events such as the Top 10 startups-to-watch, the Expat Event and the High-Tech Piek Awards, which are now organized by E52 annually.

Woertman also made possible that big and small companies, established and starting, can play their part in the Eindhoven ecosystem, partly through organizing these sort of events. There’s a reason concerns like NXP, ASML, IBM, Intel and Philips very much like to stay active on the campus: They get inspired every day – coincidentally or not. 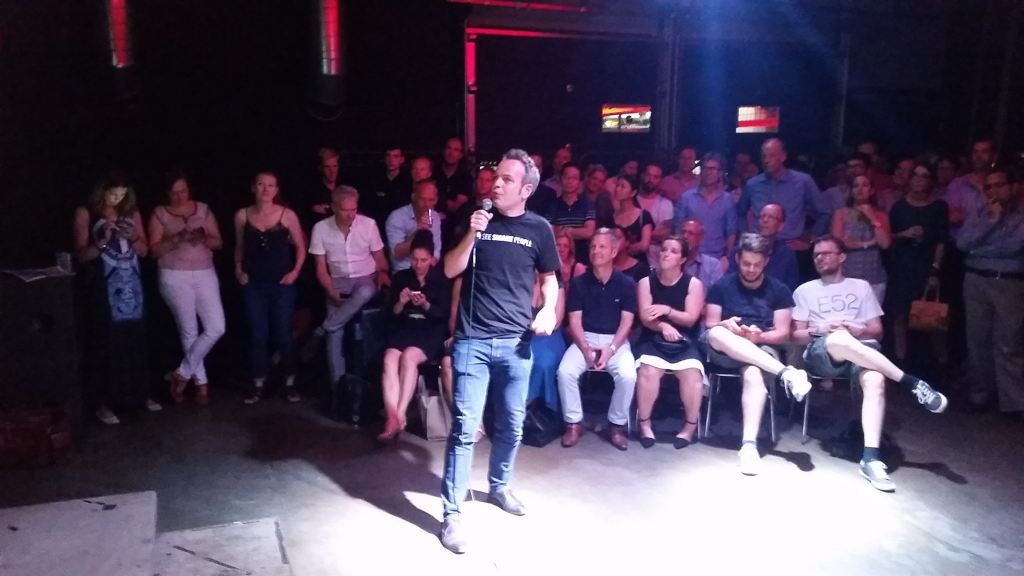 One pressing question remains hanging over the conversation: if it’s all so similar, why do that transition? There is also still enough work to do on the High Tech Campus, isn’t there? Woertman is looking for words, but eventually, it comes to his feelings. “The opportunity presented itself and maybe the time was right for it.” Then, more resolutely: “But I’m going to continue what I was doing, just from a new, fresh environment. And like I used to bring the university people in contact with those of the campus, that will now happen the other way around. Looking for new joint successes.” 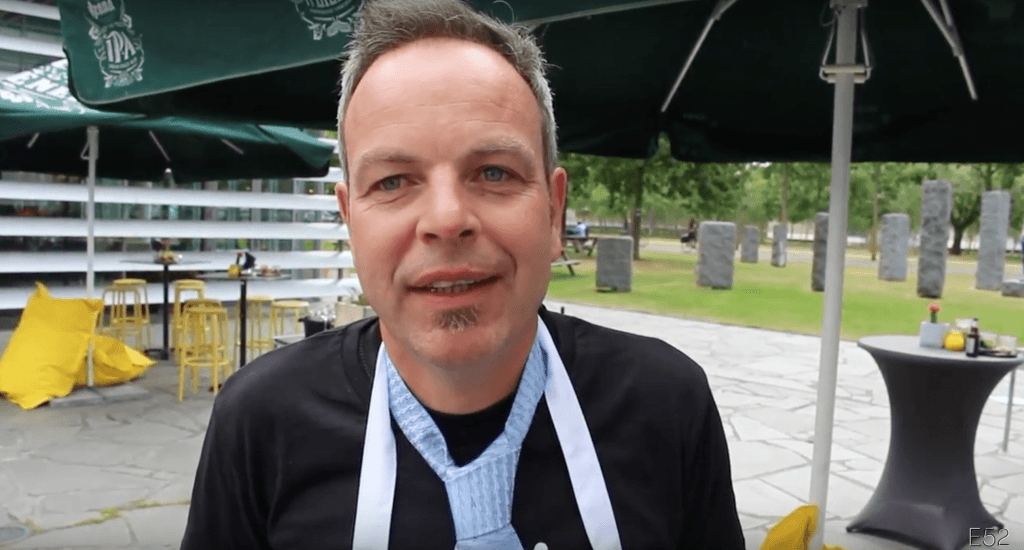