In a weekly column, alternately written by Lucien Engelen, Maarten Steinbuch, Carlo van de Weijer, and Tessie Hartjes, E52 tries to find out what the future will look like. All four contributors are working on technologies that can provide solutions to the problems of our time. This Sunday, it‘s Tessie Hartjes’s turn.

Have you ever thought about the fact that de Stijl, the world famous Dutch art movement, was a result of technologization in the form of the light bulb – the export product of Eindhoven?

This year is the 100th anniversary of De Stijl, which is celebrated in several places and in different ways in the Netherlands. The search of De Stijl for a total ‘new’ art form that had to modernize society finds its origin in the household electrification in the same period.

Traditionally, the living room was the central place for all family life. In the workers’ homes, the wood or coal stove was used for heating, as a stove, but also for lighting. If one could afford it, they used a candle around the table. With the light of this candle, all family life concentrated around the table and in this space.

Candles were expensive for the ordinary man, but with the electrification of households, it became affordable to have a light source in several separate rooms. So the family did not have to sit in one room in the evening to play a game or read a book but one could retreat in a private room. More individualization is one of the unintended social consequences of this electrification.

Food for thought; isn’t WhatsApp actually the digital equivalent of the old kitchen table in terms of social engagement within a family?

“What’s the use of contrast if you can’t see it?”Tessie Hartjes, 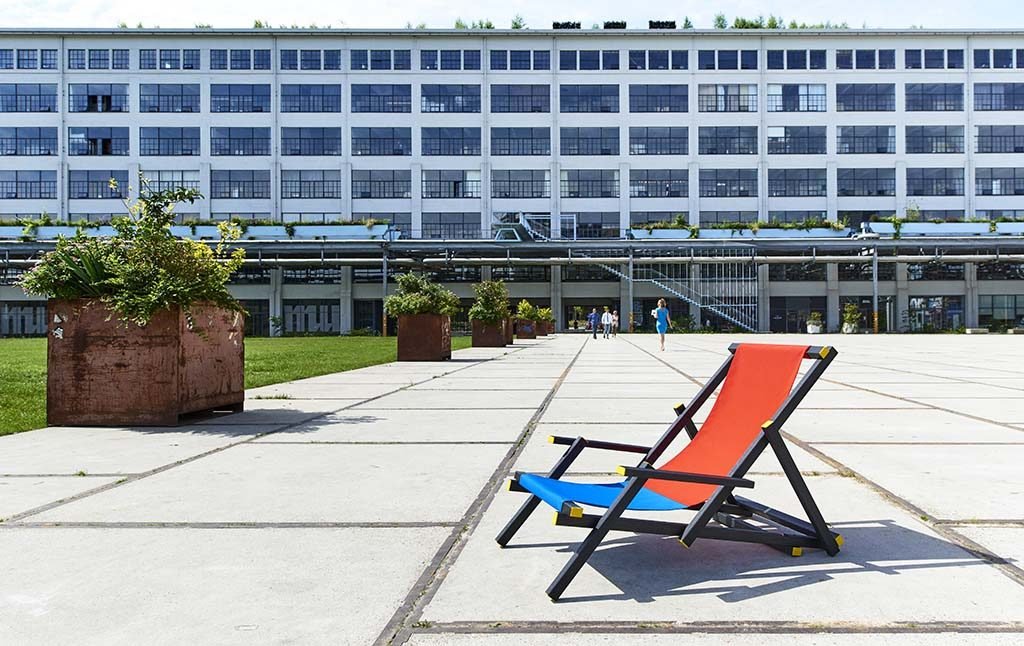 Another unintended effect is the emergence of De Stijl. This insight was offered to me after visiting the Municipal Museum in The Hague. The switch to electrical lighting made sure that the light points in a room were no longer bound to one central point. All parts that normally faded away in the dark became an essential part of the inhabitants’ experience. Furniture, floors, walls, windows, therefore, became essential components of one interior.

And that is exactly what De Stijl started focusing on; breaking open spaces, contrasts and more abstract forms. Because what’s the use of contrast if you can’t see it? I myself found it a fascinating discovery that the switch from candles to electric light was the base of such an impressive art movement.

So it’s only logical that Eindhoven is committed to technology and design, especially on that interface, special things happen. Who knows what we’ll be celebrating in 100 years?

You shouldn't just ask for a grower, but just give Bart a…
What is the ‘box’ when it comes to thinking 'outside the…
The value of a good brainstorm and how to make it work next…
Digitalization in greenhouse horticulture - from vision to…
Greenhouse horticulture without gas? In search of even more…
Indoor farming and the pink elephant