Team Rembrandts is back from St. Louis, where the team participated in the FIRST-world championships. During the tournament they reached the quarterfinals of the group competitions, which made them one of the best 120 teams in the world. This is the first time that a Dutch team has achieved this.

Team mentor Jelle Wout is pleased looking back on the adventure: “Everyone is looking back on a successful season and a successful week, we are very happy about how it went. We as team leaders have expressed our pride and appreciation  towards the team multiple times, and now again, especially for how the team has made the rising line go up to the highest level after the regional games. Because last week, the level was much higher, you only play top competitions there. Having played so well that you can move on to the quarter finals and also winning the first of three games is great. Unfortunately we lost the second and third game, but we have made it difficult for our opponents and had a worthy defence!”

“We have made it difficult for our opponents and had a worthy defence”Jelle Wout, Mentor Team Rembrandts

Despite the team ending in the quarter-finals, there is a sense of victory within the team: “We openly went into the world championships, so having reached the quarter-finals is beautiful and it feels more like a victory than a disappointment. How the team dealt with both victory and loss, highlights and setbacks, you can only express praise and appreciation about that. Even after a lost game, there was no frustration. That caused a good atmosphere, which has contributed to a good performance. This year we have come one step higher which offers perspective for the future. We are hoping we can proceed this success next year and come even further.” 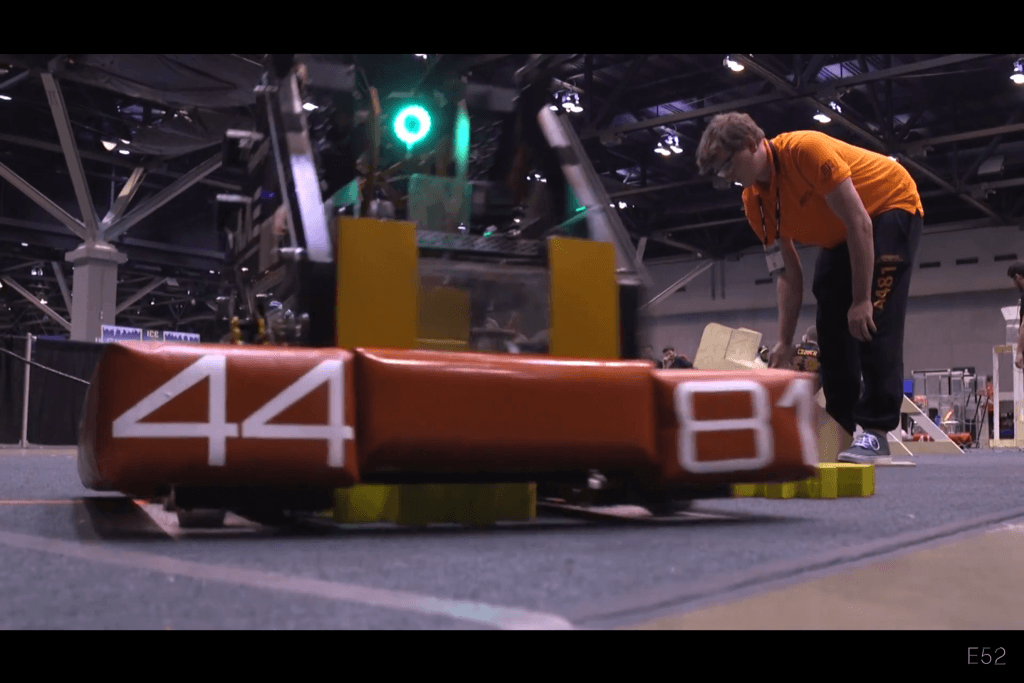 The team can be found at several locations during the Dutch Technology Week. In the ‘clock building’ (Klokgebouw) at the FIRST Tech Challenge and the FIRST Lego League, the team is giving demonstrations and they are helping the contestants as volunteers. On Saturday, May 20th, the team will be at the High Tech Discovery route in Liessel, de Peel. They will also be giving demonstrations there at the company HVL, one of the sponsors of the team.