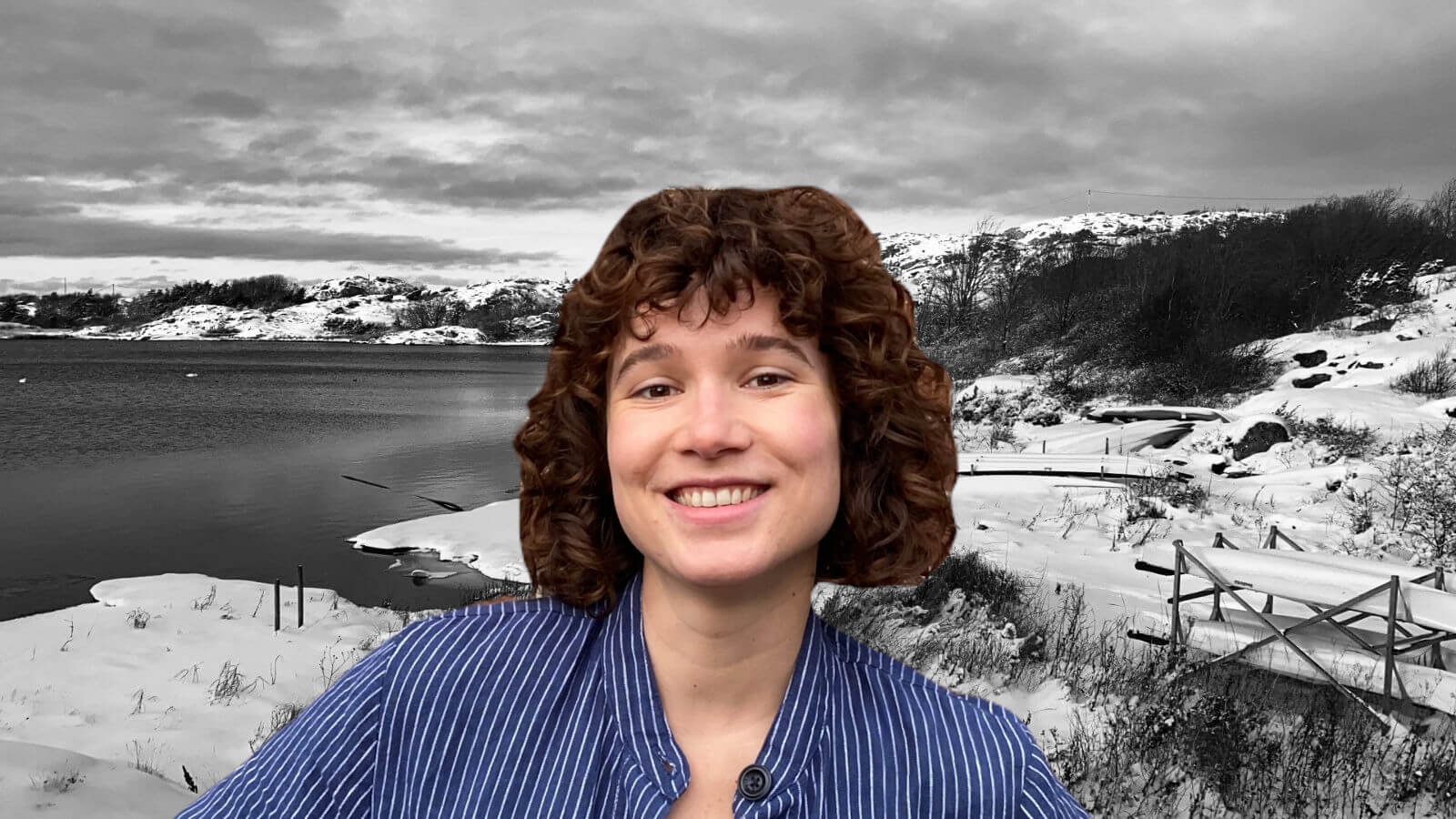 Sweden wants to be the first country in the world to bring fossil-free steel onto the market. A consortium made up of SSAB, the mining company LKAB and the energy company Vattenfall is working on the Hybrit project. The goal is to develop a completely fossil fuel-free chain: From the mine to the finished product.

Around 6,000 metric tonnes of iron are produced here every day. The end product – steel – is processed into cars and mining machinery. Today’s steel industry is anything but environmentally friendly. SSAB is currently the biggest polluter in Sweden’s industrial sector and responsible for roughly 14 percent of Sweden’s total CO2 emissions. On a global scale, the steel industry accounts for around 7 to 9 percent of all carbon dioxide emissions. But a world without steel does not seem to be an option for the time being. It is still one of the most important building blocks of the modern world. A good, affordable alternative is not in sight in the foreseeable future. So, the only other option seems to be to make the sector go green.

Hydrogen instead of coking coal

The pilot plant is also in Luleå, not far from its pollution-causing counterpart. This is where experiments are taking place by replacing coking coal – made from solid coal – with hydrogen. Instead of CO2, this process only releases water. Vattenfall is supplying the hydrogen.

At the moment, the amount of green steel being produced at the Hybrit plant is still modest. But if the trials here prove successful, large-scale production should start in 2026.

Hydrogen has already been hailed by EU Vice President Frans Timmermans as ‘the new rock star of the energy sector’. So-called ‘green hydrogen gas’, produced with electricity from renewable sources, emits nothing but water vapor. Many regard it as the energy solution of the future. All the more so because you can store hydrogen for a long time, unlike, for instance, wind or solar energy.

Yet this process, which is known as electrolysis, requires a lot of electricity. Once green steel production is up and running, it will require about 15 TWh each year. That’s over a tenth of Sweden’s total electricity consumption. Partner LKAB has even calculated that if the entire Swedish steel industry were to switch to fossil-free production, its energy consumption would then amount to a third of the country’s consumption.

Nevertheless, the starting position is good, according to energy group Vattenfall. Mikael Nordlander, Vattenfall’s development manager, told the Dagens Nyheter newspaper that “Sweden has a huge surplus. In fact, over 25 TWh of electricity was exported last year. He said: “We see great opportunities to expand production over the long term.”

The company plans to build new wind turbines in the Norrland province. Nordlander considers the expansion of the electricity network in a timely manner to be a much bigger hurdle than generating the electricity itself.

Vattenfall wants to build a large hydrogen depot for the days when there is not much wind where energy would be stored as hydrogen. Storage on such a large scale has not yet been achieved in Sweden. Experiments are therefore currently underway with this technology as well.

Volvo Cars is a first customer

The test plant in Luleå is expected to cost SEK 1.7 billion, about 170 million euros. The Swedish government will shoulder around a third of that. The large-scale plant, which will be built later, should cost between 1 billion and 1.5 billion euros. The companies will also seek state support for this site. Once production is in full swing, it is estimated that the fossil-free steel will be about 20 to 30 percent more expensive than the blast furnace variant.

One of the first customers for the green steel is the Swedish car brand Volvo Cars. In five years, the company wants to switch to fully fossil fuel-free steel for the 800 thousand cars that come off its assembly line each year.

These projects put Sweden on the path to a circular economy
From brown coal to hydrogen country: Germany has a long way…
Sweden does want to do something about the climate, but: "We…
Cheaper hydrogen fuel cell could result in better energy…
In the air or on the water, hydrogen will soon power our…
What if we don't want hydrogen?